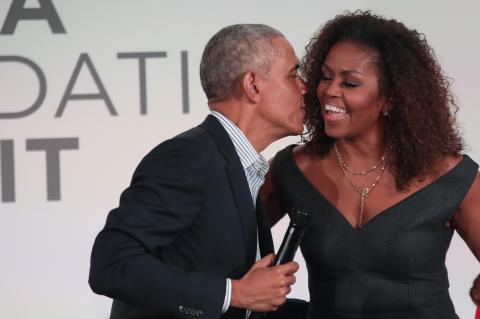 In the new episode of her podcast, ex-first lady Michelle Obama talked about the crises and arguments she experienced during her marriage to Barack Obama.

Michelle Obama held her role as First Lady gracefully alongside Barack Obama. But like many married couples, the Obamas also went through tough times away from watchful eyes. ‘People aren't perfect. Marriage is hard. It's a struggle for everyone.’

Michelle Obama spoke about the difficult trials of marriage in episode 6 of her podcast, which aired on September 2nd. The former first lady of the United States did not mince her words, and did not hesitate to talk about the arguments and the hard times:

You've got to know, that there are going to be times, long periods of time, when you can't stand each other. You know, and I say it, and I said it, you know, on the book tour, as a joke. There were times that I wanted to push Barack out of the window, right. (…) And I say that, because it's like you've got to know the feelings will be intense. But that doesn't mean you quit.

Michelle Obama recounted all this to let young married couples know that they should not give up after the first argument, or at the first crisis. Arguing is a part of the struggle of marriage. It's all about learning, about yourself and about each other, so that you can grow thanks to these unpleasant moments.

Michelle Obama, who went through this with her husband Barack Obama, explained:

But we don't talk about that, so young couples, they face these challenges, and they're ready to give up because they think they're broken.

She goes on to say:

And, I just want to say, look, if that breaks a marriage, then Barack and I have been broken off and on, throughout our marriage, but we have a very strong marriage. And if I had given up on it, if I had walked away from it, in those tough times, then I would've missed all the beauty, that was there as well. 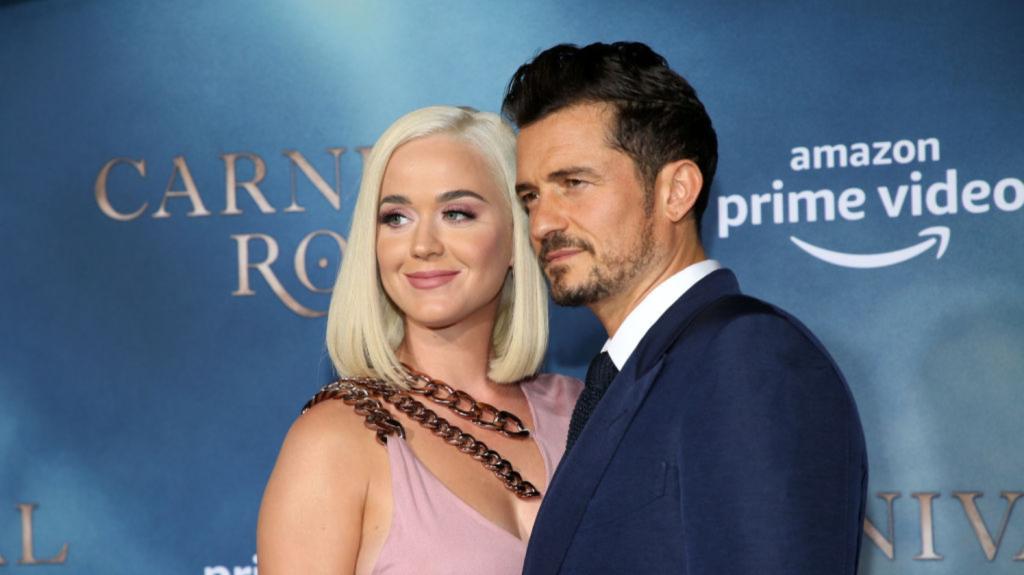 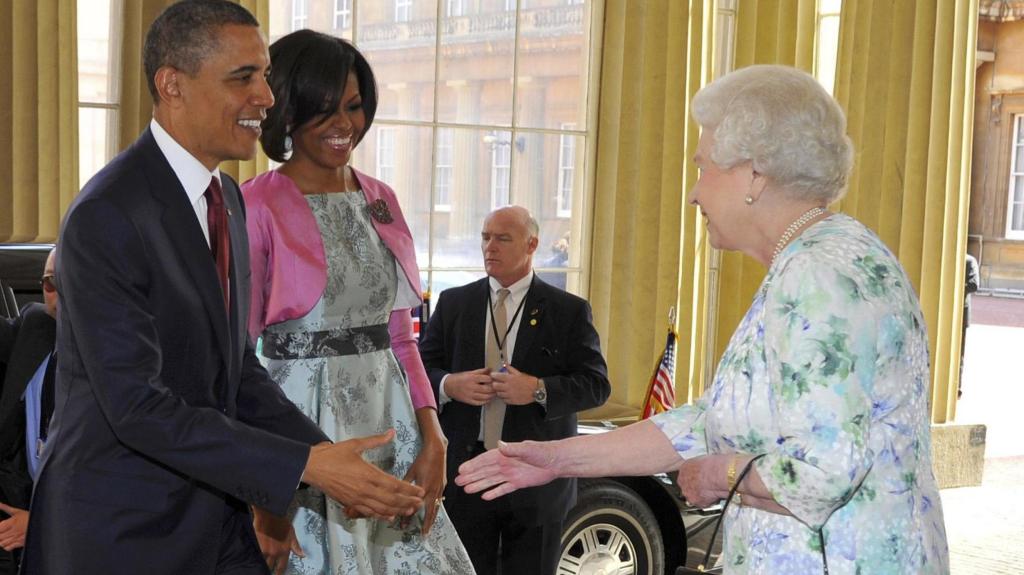 Michelle Obama Just Revealed Something Very Surprising About The Queen