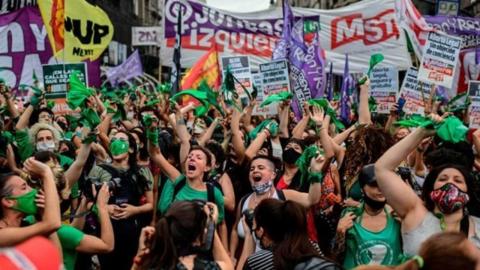 Argentina has officially become the largest country in Latin America to have legalized abortion.

It seems 2020 hasn't been all that bad after all. On the penultimate day of the year, Argentina became the largest country in Latin America to have legalized abortion following a historic change in law. With 38 votes in favour, 29 against and only one abstention, December 30th, marked a monumental day for pro-choice supporters.

Full support from the President

The bill had initially been approved by the Chamber of Deputies earlier this month in spite of the Catholic Church still yielding major political influence and power in Latin America. Burt centre-left President Alberto Fernández has actively voiced his support for pro-abortion laws to come into affect regardless of religious opposition.

Safe, legal and free abortion is law. I promised to do so on election campaign days. Today we are a better society that expands rights to women and guarantees public health.

During his presidential campaign, Fernández promised to legalize abortion even though he identifies as a catholic himself. He also argued that providing free and legal abortions –up until the mother was 14 weeks pregnant– was a question of public health. This has been an ongoing issue that Argentinian women have been facing for a long time:

Every year around 38,000 women are taken to hospital due to unsafe, underground abortions and since the restoration of democracy in 1983, more than 3,000 have died.

Before the law change, abortions were only permitted in cases of rape or if the pregnancy showed complications that threatened the life of the mother.

And in addition to the legalization of abortion, Senators also instated a bill dubbed the '1000 Day Plan' in which better health care will be provided to pregnant women and mothers of young children.

Needless to say, pro-choice campaigners, who had been fighting for this new law change for decades, were in complete joy following the results announced on Wednesday. They gathered and kept a vigil outside of Buenos Aires's congressional palace before celebrating the big victory for the women of Latin America. 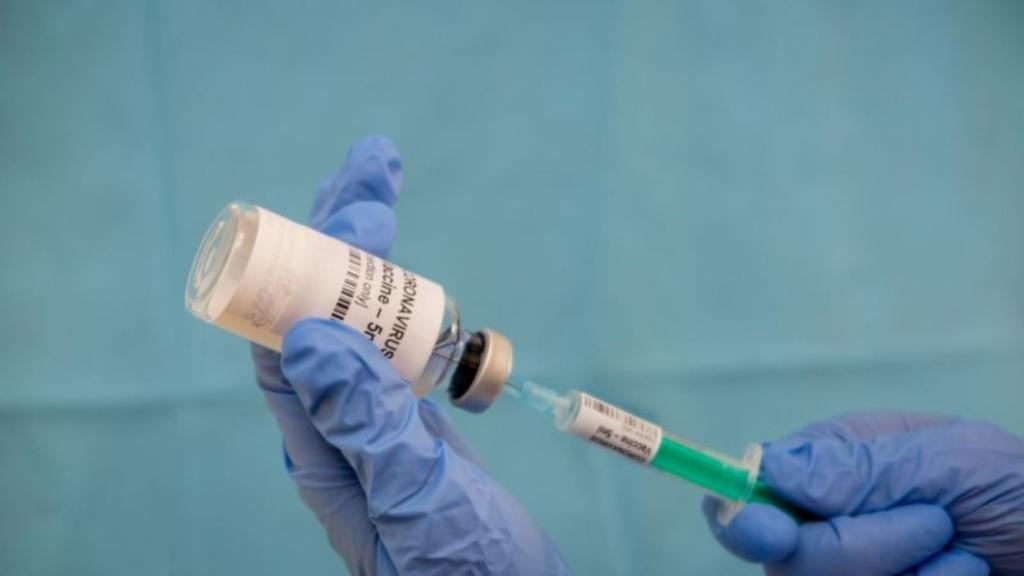 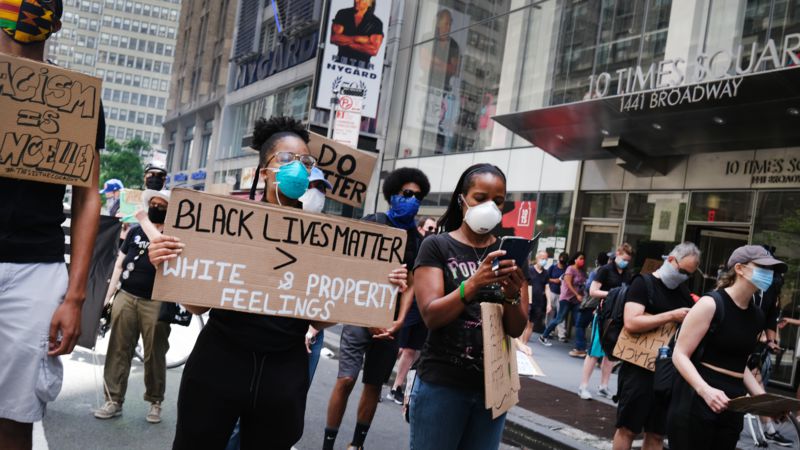