A new development in Sabina Nessa’s murder is being seen as a ray of hope to bring justice to her. 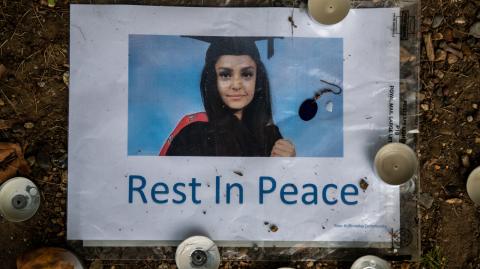 A 38-year-old man has been detained for the murder of Sabina Nessa, a teacher. According to the Metropolitan Police, the man was arrested about 3 a.m. on Sunday, September 26th, at a residence in East Sussex. Currently, the man is in police custody.

This new arrest comes only days after investigators revealed surveillance footage of a guy walking through Pegler Square shortly before Nessa's murder. Previously two other men, one in his 38s and the other in his 40s, were arrested and released under investigation on suspicion of murder.

Ms. Nessa was murdered on Friday, September 17 while she was walking to a bar nearby her house and was attacked on her way. At around 5.30 p.m. on Saturday, her body was discovered outside the OneSpace community center on Kidbrooke Park Road in the Royal Borough of Greenwich. The arrest of a new man in this regard brings hope to Ms. Nessa’s family and friends, the metropolitan police said in a statement,

A 38-year-old man ... was arrested on suspicion of murder at around 03:00hrs on Sunday, 26 September, at an address in East Sussex. He has been taken into police custody

The tragic event has been a cause of worry and stress to many people residing in the area. To pay tribute to her life and call for action to improve safety for young women, a candlelight vigil was organized in Ms. Nessa’s Southeast London neighborhood. Jebina Yasmin Islam, Ms. Nessa’s sister admitted that they lost a brilliant woman too soon and said,

We have lost an amazing sister far too early ... Sabina loved her family. We have lost our sister, my parents lost their daughter and my girls have lost such a brilliant, loving, caring auntie.

Even Catherine, the Duchess of Cambridge, paid her tribute to Ms. Nessa and tweeted on Friday,

My thoughts are with Sabina's family and friends, and all those who have been affected by this tragic event. 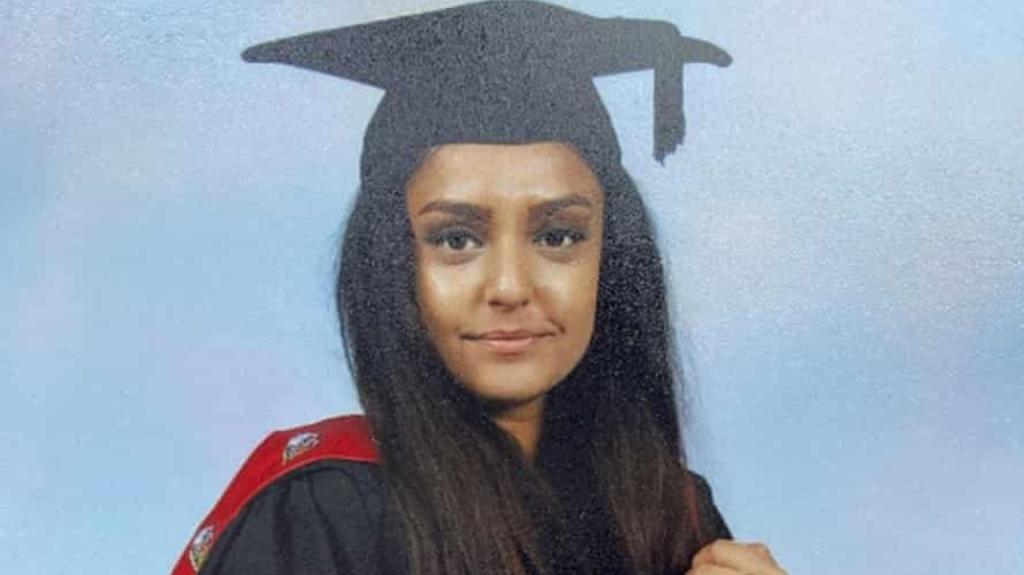 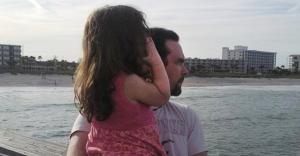 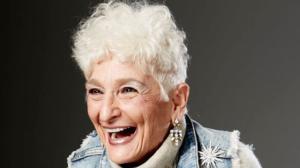 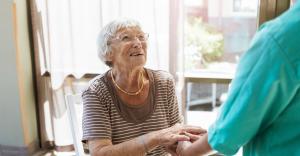 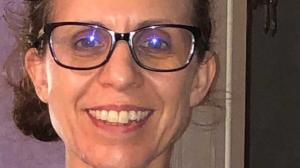 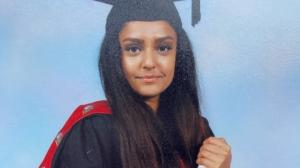 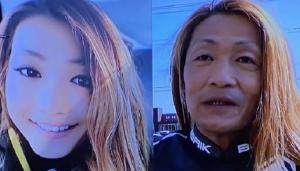 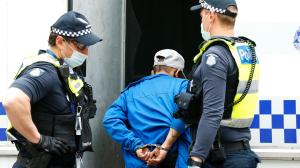 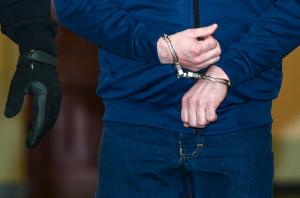 Life, news
Man in jail after recording his sexual assaults on a sleeping girl
Read more 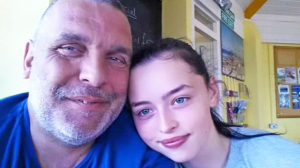 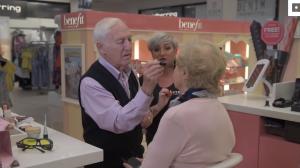 Love, stories
84-Year-Old Man Became A Makeup Artist For The Most Beautiful Reason 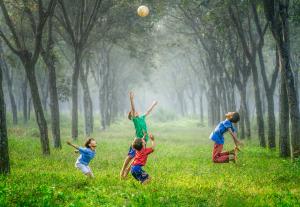 Life, stories
50-year-old woman charged for flashing breasts at children in a playground 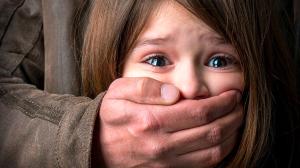 Life, stories
This 10-year-old girl escaped her kidnapper due to this incredible technique
More 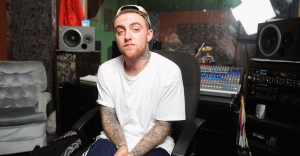 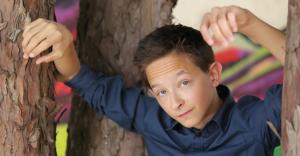 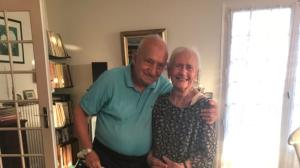 Life, stories
The Internet Is Obsessed with This 90-Year-Old Man's Reaction to Seeing His Ex Again After 70 Years 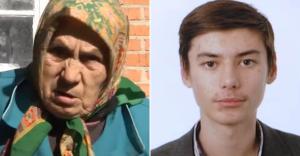