While catastrophic events of last night’s episode have left viewers in shock and contestants in peril, a first look at the villa for the US series has finally been revealed. Check out the video for a look at what we’re missing out on!

Love Island, the nation’s most-watched reality TV show, is set to launch its latest spin-off overseas tonight and a first glimpse at the new villa is driving UK viewers insane.

An astonishing million (£23.9m) is available to be invested in the project and the staggering amount is evident from even a quick glance at the pictures and a flick through the list of features.

The outdoor decks required over 20,000 feet of timber and the villa’s furniture and pillows have been constructed using over 300 feet of custom printed fabrics from Los Angeles, Sydney and Fiji.

The style continues throughout with the addition of eight custom designed mural walls which spread across the bedroom, kitchen and dressing room balcony. The murals were designed by Betty Larkin, a Sand Diego multidisciplinary design studio who specialise in artwork, interior design and furniture design.

The US series will be hosted by Arielle Vandenberg, an American actress and comedian who has starred in the likes of CSI: Miami, Bones, How I Met Your Mother and the single “R U Mine?” by the Arctic Monkeys.

Check out the video to get a closer look! 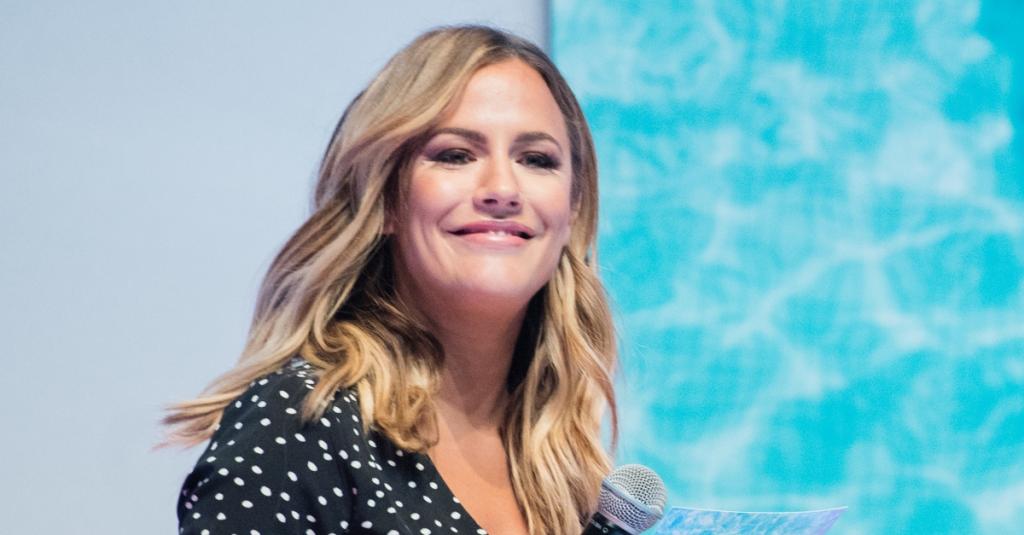