Some real estate agents specialise in the sale of real estate that was the scene of a crime. The bad reputation of these buildings is an interesting investment since their price drops by about 25%.

Does the idea of living in amurderer's house put you off and send a chill up your spine? Be aware that some people do not necessarily see any disadvantages. Indeed, houses that have experienced sordid events are between 10% and 25% cheaper than the market price.

As reported by The Hustle media outlet, real estate agents have even specialised in the valuation of these controversial assets, known as ‘stigmatised properties.’

These residences are so-called when they have been the scene of murders, drug production, pimping or simply if individuals considered unsavoury stayed there. Their bad reputation makes them impossible to sell or rent.

The Dupont house in France bought in 2015

According to Randall Bell, director of the Landmark Research Group and a specialist in stigmatised properties, violent death in a house can reduce its value by 25% and double the time it takes to sell it.

In France, the Dupont house is one of those demonised homes, after a man murdered his family there in 2011 before disappearing. Estimated at around £400,000, the property was sold for £230,000 in 2015, slightly more than half of its original value. The house is now back on the market. The father meanwhile is still at large and has an international warrant out for his arrest.

In the United States, the famous haunted house in Amityville was bought back in 2016 for £160,000 less than its original price. In this residence, the infamous Ronald DeFeo Jr. killed his parents and siblings in 1974. 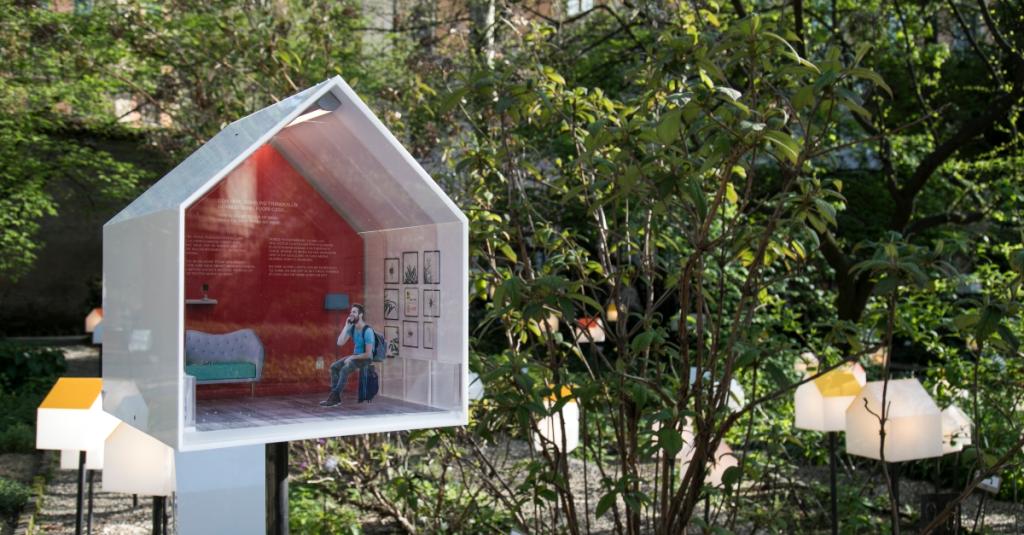 How To Build A Family Home In Less Than 2 Days 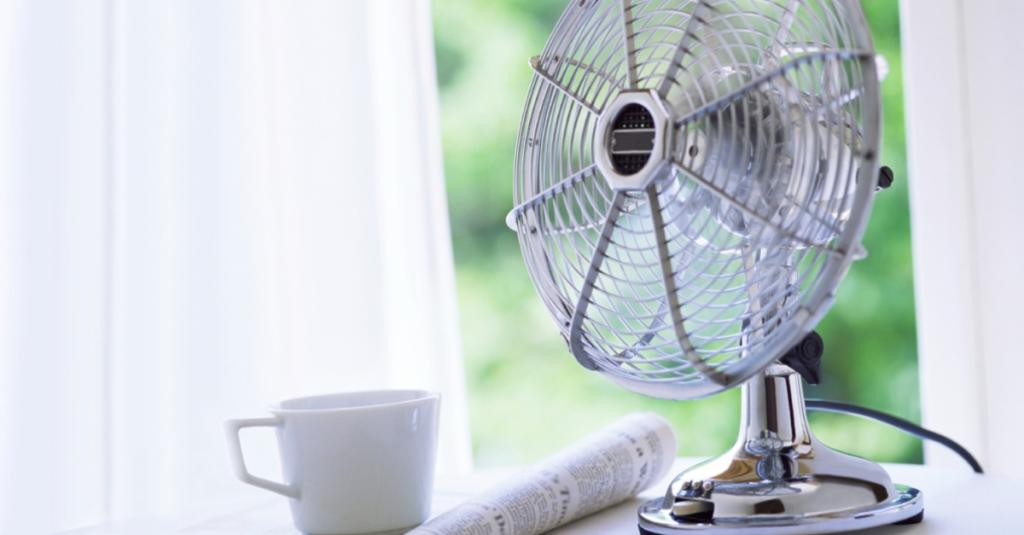