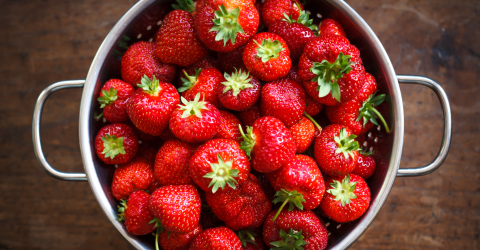 Strawberries from Spain can be found all over our shelves, but are they really safe to eat? Read on to find out why you should be avoiding them!

A profitable market, but dangerous for women

Spain is the largest exporter of strawberries in Europe with 400,000 tons per year! This represents several hundred million pounds: a significant market for the country. However, this red gold is collected in appalling conditions, especially when it comes to women.

A survey by TheGuardian revealed that the women who pick this fruit in the fields are often victims of sexual assault, racism and exploitation. They work hard for many long hours, and are sometimes deprived of food and water when they are deemed to be 'not productive enough.' If they want to access certain basic needs such as food, water, or using the toilet, they are forced to have sex. Often these are foreign women who have come to work in Spain, who then become a vulnerable and defenceless workforce in the face of this abusive system.

A disaster for the planet and our bodies

Strawberries from Spain are mass-produced with intensive and environmentally disastrous practices. The soil is put under more stress than it should be, and the water tables dry up. In addition, strawberries are sprayed with pesticides, often above the permitted limits, as reported by nutrition studies. Consumers are therefore eating strawberries that are rich in chemicals and poor in taste, whose residues, which are endocrine disruptors, have very negative impacts on our health.

Strawberries from Spain should, therefore, be consumed with great moderation and vigilance, for the sake of our well-being and the planet's, but also to show our dissatisfaction with this abusive system towards women.

Prefer local and organic strawberries, produced in better conditions and which are less toxic than strawberries from Spain. 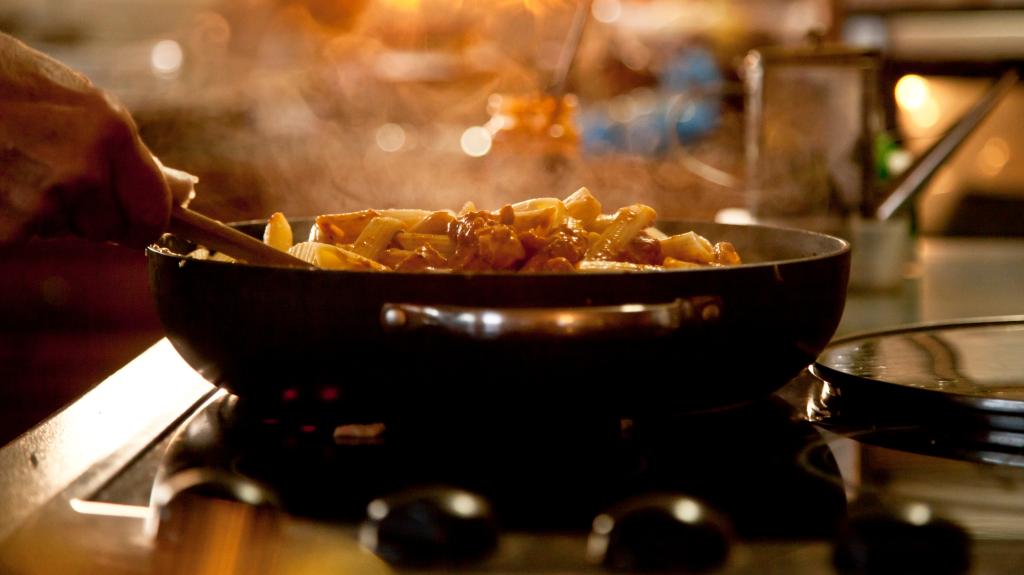 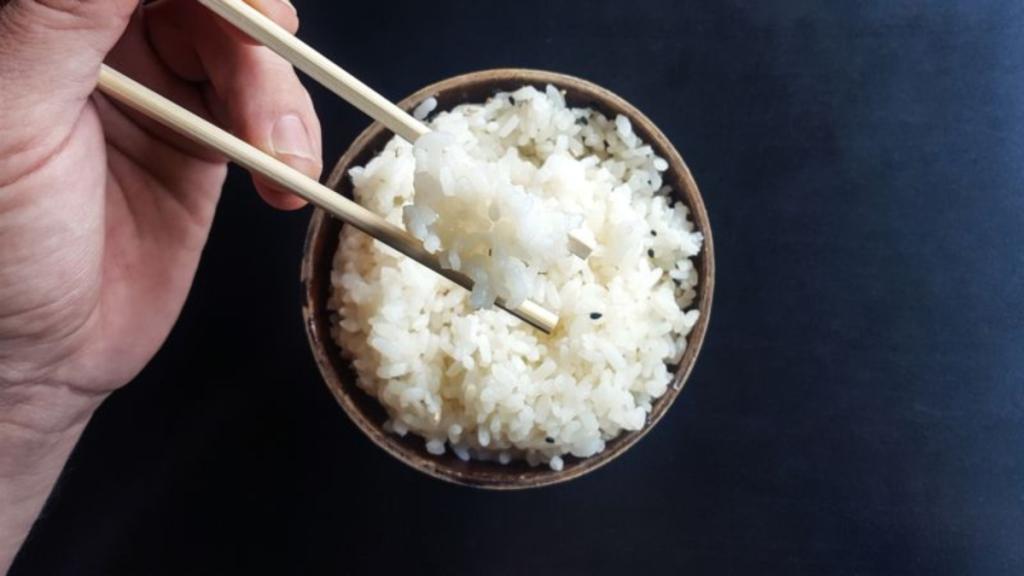