Are you entering the second trimester of your pregnancy and starting to show? Ohmymag gives you some tips to deal with the small inconveniences that can occur at four months of pregnancy.

1. What's happening in your body: The beginning of the second trimester usually corresponds to the moment when your pregnancy will start to show. It must be said that at this stage, the uterus has distended considerably and now reaches the navel.

This significant modification can cause some abdominal and pelvic pains which correspond, very often, to the tugging undergone by the ligaments of the abdomen. Generally, these pains are localised in the groin and are increased during walking. Rest is therefore an effective solution to relieve them.

In addition, some stomach pains may also have a gastrointestinal origin. Indeed, it is not only the ligaments that are under severe strain. The intestines must also deal with the new guest who gradually encroaches on their space and alters their functioning.

Thus, it is not uncommon that during their 4th month of pregnancy, pregnant women have to deal with certain disorders of intestinal transit, such as constipation or acid reflux.

2. Baby's development: At their fourth month of intrauterine development, the fetus still displays unconventional proportions since they have longer legs than arms! Yes, the limbs do not all grow at the same time. After brain growth, it is now up to the abdominal cavity to develop with the joint implementation of the liver, intestines and kidneys.

The heart continues to beat at a crazy pace since it shows a rate almost three times faster than that of an adult. Whilst the skin still has a translucent appearance, it shows a network of blood vessels already well established on the body in the maturation of the fetus, while the first hair starts to gradually cover their skull.

In terms of perceptions, the fetus begins to glimpse the first lights through its eyelids which, for the time being, remain closed. But they also begin to hear the sounds and, especially, those emitted by their own heartbeat. They are now able to listen to their mother's voice, as well as her breathing. At this stage, the fetus is about 20cm and weighs less than 250g. 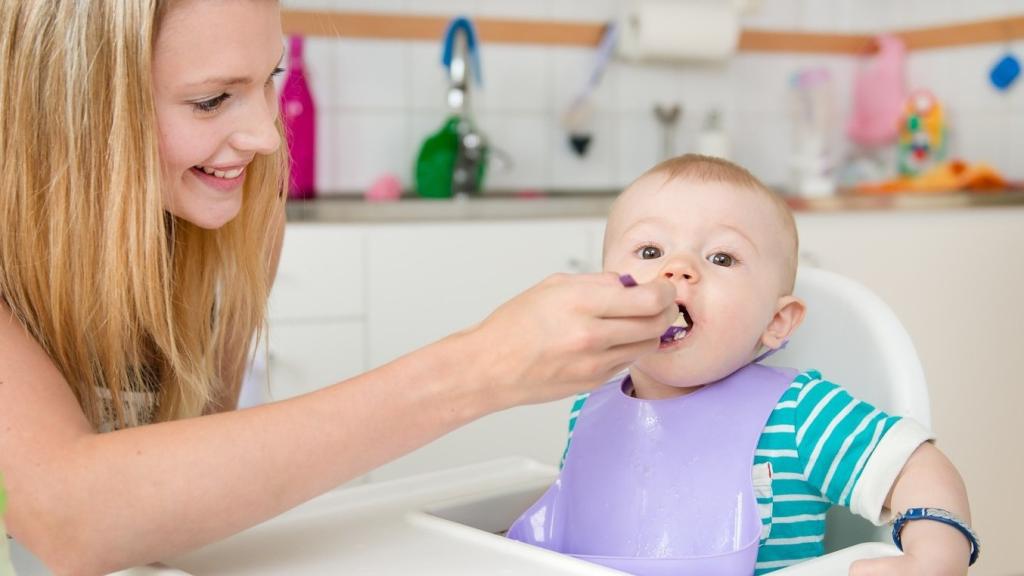 Everything You Need To Know: Your Baby At Nine Months 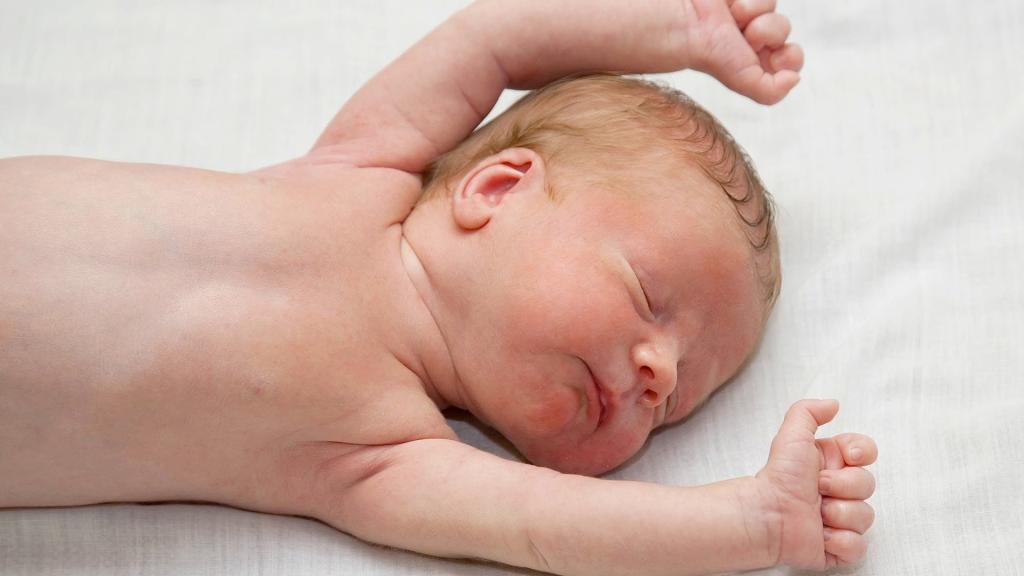 Everything You Need To Know: Your Baby At One Month