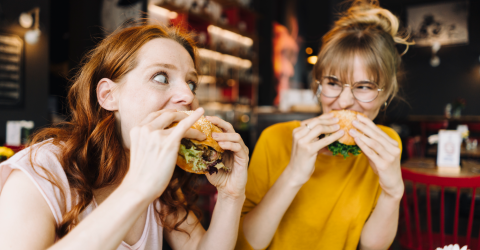 It’s nothing new that pizza and chips aren’t exactly good for the body. However, according to a new study, it’s not just the excess weight it causes that can be dangerous. It turns out that another part of your body could also be seriously affected by these high-fat foods.

If you like eating fast food, you’ll have probably noticed that this food likes to settle on your hips and it’s not exactly easy to get rid of once it has. According to a recent study, greasy, unhealthy food also does damage to a different part of our bodies.

Higher risk because of eating

According to a recent Australian study, eating too much fast food and not doing enough exercise can have serious effects on our brains. Professor Nicolas Cherbuin recently revealed the team’s drastic results on the Australian National University’s website:

‘People are eating away at their brain with a really bad fast-food diet and little-to-no exercise.’

Poor eating habits and a lack of exercise has not only been found to cause type 2 diabetes but could also be what causes dementia and the brain shrinking, since an unhealthy lifestyle causes our neurones to deteriorate or not function properly. These results are quite frightening, especially when you consider that 30% of the world is already overweight.

The study also showed that it is better to act earlier rather than later.

‘The damage done is pretty much irreversible once a person reaches midlife, so we urge everyone to eat healthily and get in shape as early as possible - preferably in childhood but certainly by early adulthood.’

The researcher realises that this might sound quite simple, but for some people, it is not that easy to implement. According to him, it’s not just parents, but doctors and the state who are also required to lead people down the right path.

So next time you go out to grab a burger, think about whether you really need to eat that fast food. Fruits and vegetables can also taste really good and ensure that you stay physically and mentally healthy. You can even grow your own at home and this would obviously be the better alternative. 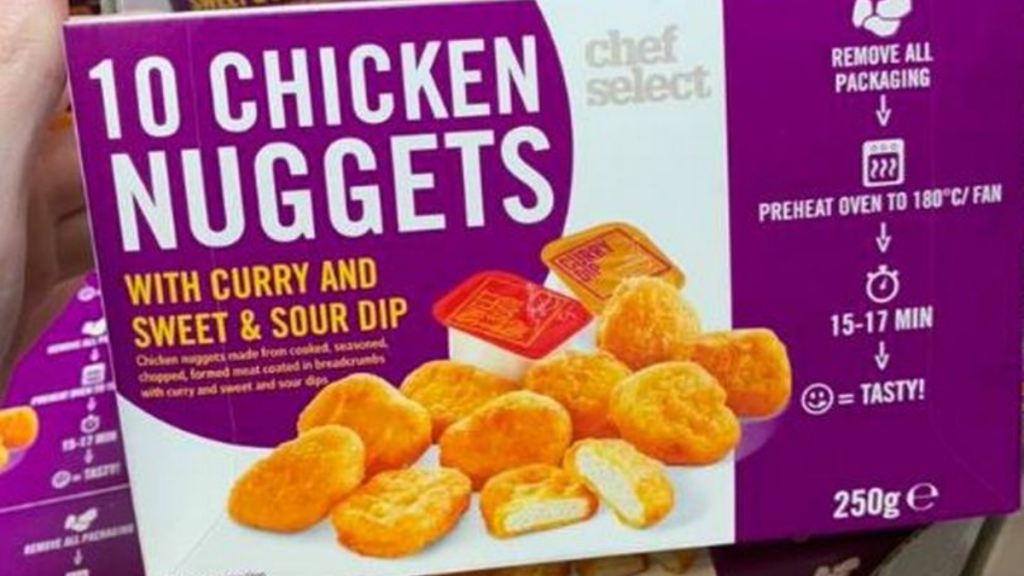 People Are Going Crazy After Discovering That Lidl’s Nuggets Are Identical to the Ones From McDonald’s! 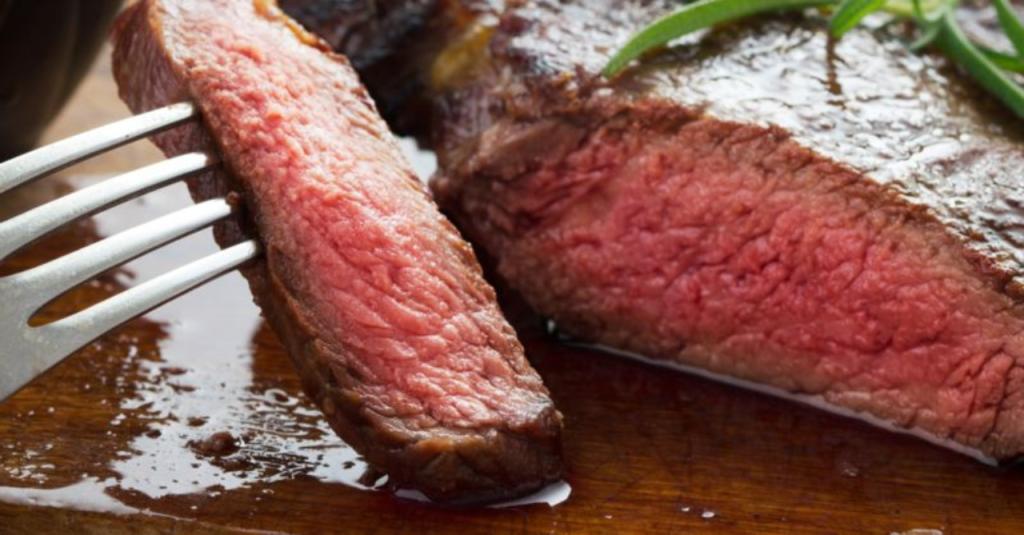 Rare, Medium Rare, Well Done… One of These Degrees of Doneness Is Dangerous for Your Health