During an interview to promote the film ‘Once Upon a Time in Hollywood’, a journalist asked him THE question that has been largely debated since 1997 about the end of Titanic: could Jack have fit on Rose’s makeshift raft?

A legendary scene in Hollywood cinema, Jack, played by Leonardo DiCaprio, let Rose, played by Kate Winslet, have the entire raft. And an entire generation was affected by this romantic and generous act.

This scene has sparked frenzied debates among friends, colleagues and families. In 2017, three students from the University of Westminster in England recreated this scene to show that in fact, both Jack and Rose could have fit on the door.

To promote Quentin Tarantino’s new film ‘Once Upon a Time in Hollywood’, Brad Pitt, Margot Robbie and Leonardo DiCaprio attended good-spirited interviews with MTV. The journalist then made the most of this opportunity to ask Jack the famous question: ‘Biggest movie controversy of all time. Could Jack have fit on that door at the end of Titanic?’

‘Oh my gosh. I thought it. I remember bawling my eyes out when I was a girl,’ said actress Margot Robbie followed by ‘That is the biggest controversy, I think. In modern cinema’ while Leonardo DiCaprio just sat in the corner with a smile on his face.

As for Brad Pitt, very amused by the situation, he asked the actor again ‘Could you? Could you have squeezed there? You could’ve, couldn’t you?

‘No comment’ was all that Leonardo DiCaprio said with a little laugh.

‘Did you mention it at the time? Were you like, ‘Should we make the door smaller so I…’ asked Margot again.

‘Like I said, I have no comment.’ Unfortunately, the mystery remains… although we all know that Jack definitely could have fit on the door!

To see the actors’ reactions, check out the video above! 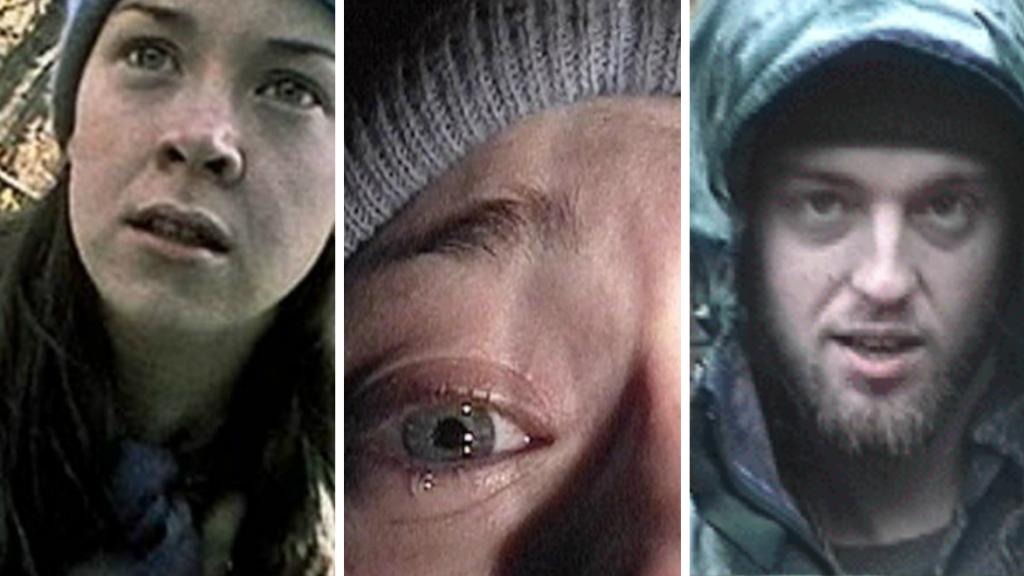 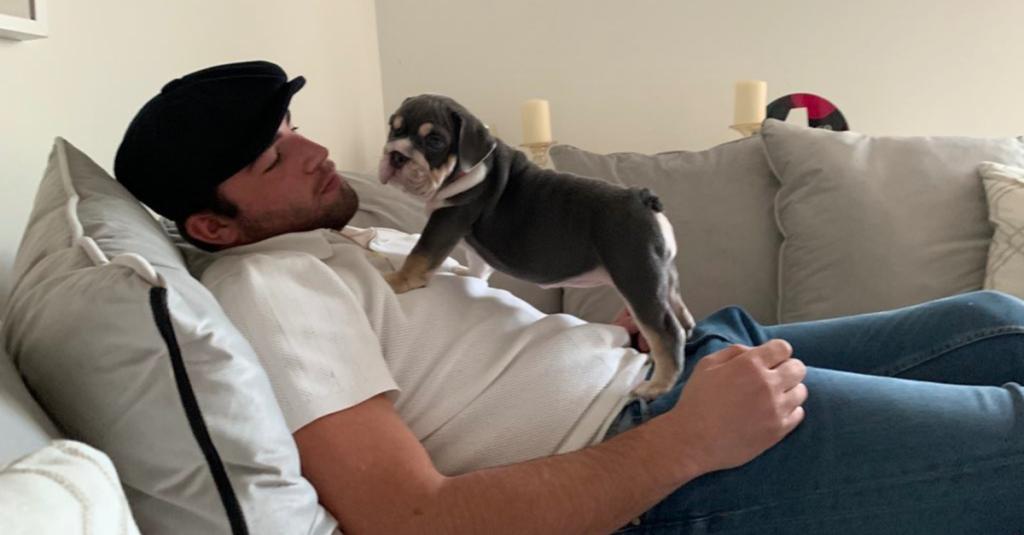 Jack Finally Speaks Out About Criticism Of His And Dani's Puppy