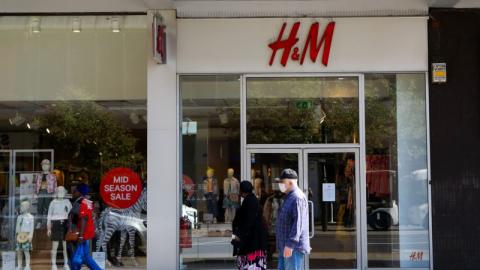 In order to show their support in the fight against police brutality and racism in the United States, several major fashion brands have temporarily put business on hold by closing their stores on Tuesday 2nd June 2020. Let’s explain.

On 25th May, the entire planet was outraged by the violence imposed on George Floyd, a young black man who was recently suffocated to death by a white American police officer.

What followed was a wave of protests against police brutality and racism, which some people still consider to be too prevalent in the United States and all around the world.

To show their support for these protests, many world-renowned fashion brands closed their shops and suspended trade on Tuesday 2nd June for ‘Blackout Tuesday', during which thousands of Americans flocked to the streets to protest.

H&M was just one of these retailers and of the 600 H&M stores that exist across the United States, 95 were closed. As media sources have reported, a spokesman for the Swedish brand said that this initiative was taken 'because of the protests'. He also added:

The recent killings of more members of the black community in the U.S. leave us devastated and heartbroken. Their lives, and the lives of all black people taken by violence, mattered.

The Swedish brand also announced that it would be donating $500,000 to several charities and organisations fighting to defend American civil rights.

But H&M isn’t the only one who has stepped up to show their support. Boohoo, Nordstrom, Madewell and even Rihanna's brand, Savage x Fenty, have also closed their stores as well as their websites.

According to Business Insider, these brands stated:

Employees will be given paid time off to reflect on the recent events in in Minneapolis and demonstrations throughout our nation. This day away from work is an intentional cease of commerce and typical business operations, both as a statement of unity and empathy for the Black community’s ongoing plight.

What about the UK?

A protest for the Black Lives Matter movement took place last Wednesday in London and more have been organised for over the weekend. Due to the coronavirus lockdown and the social distancing rules that prevent large groups from gathering in public spaces, several protesters have since been arrested. 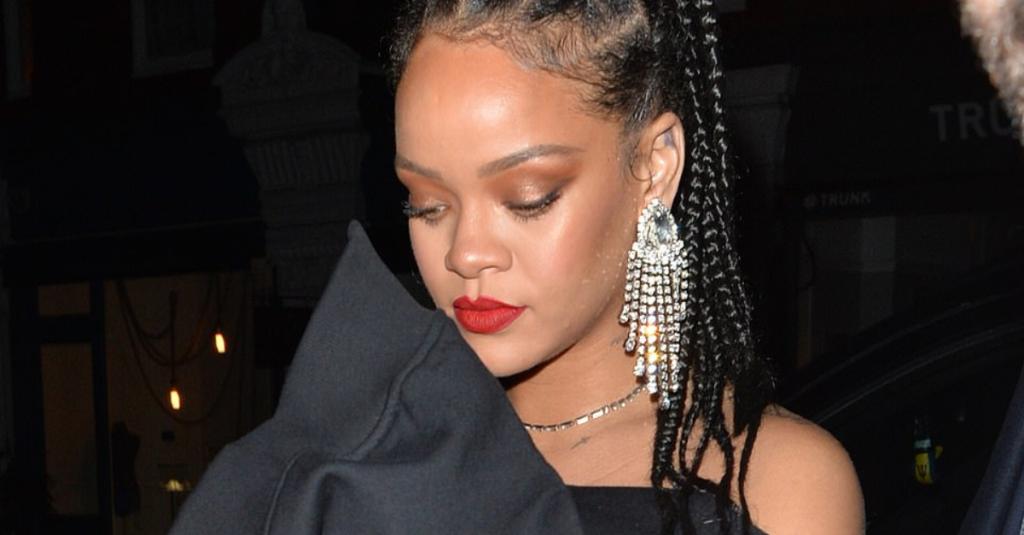 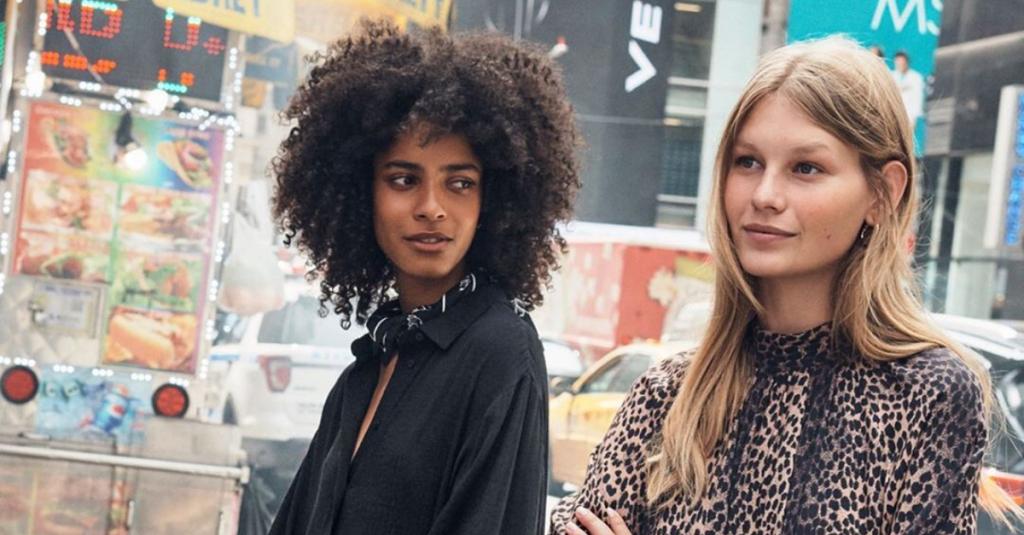 H&M Has The Perfect Replica Of Jacquemus Micro Bags