Nana's new commercial, which features several objects that symbolize the vulva, has sparked controversy. Some viewers have even requested its removal.

Another rare sighting: the period blood used in this commercial is red, which is a change from the usual blue liquid used in sanitary product ads.

400 complaints to the French Broadcasting Authority

Some viewers were outraged by the commercial, deeming it "shocking", provocative, and unsuitable for young audiences. An online petition to remove the commercial collected nearly 8,500 signatures. 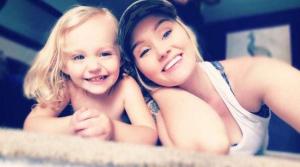 "This ad is shocking to everyone, especially younger viewers," said the person who started the petition. According to Sud Info, the French Broadcasting Authority received more than 400 complaints.

"At Nana, we believe that each vulva is unique and that these differences should be celebrated. From your pubic hair to the size of your labia, we want you to be proud of what you've got. After all, feelings of shame and embarrassment related to this small (yet unbelievable) part of our bodies can have a very negative impact on our self-esteem," says the company. "Vulvae and vaginas are at the heart of what we do, and we at Nana wish to use our visibility to be more direct and open about them." 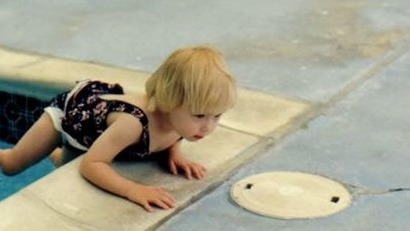 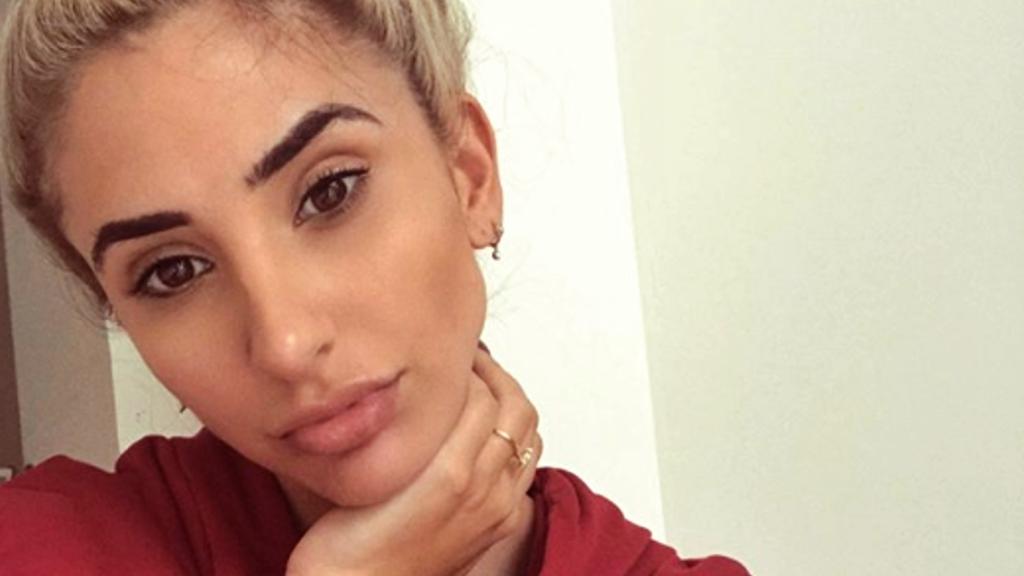 Instagrammer Bares All To Highlight The Devastating Effects Of Rare Disease