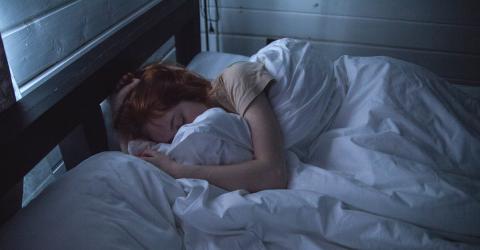 A team of researchers is developing a technology capable of interpreting images of bodily movements in a person’s dream. Soon, watching your dreams like a film will no longer be science-fiction! Check out the video above for all the details!

We’ve all had dreams that we can’t remember in the morning. Until now, watching your dreams has normally come under the umbrella of science fiction, but that could soon change. Researchers from the International Association for the Study of Dreams (IASD) are working on a technology capable of interpreting images from the bodily movements in a person’s dreams.

How does it work?

Thanks to what is called electromyography, a medical technique which allows the study of muscle and nerve functions. This lets researchers create a video in which an avatar reproduces the movements recorded during the dreams (SEE VIDEO).

The researchers have also used this technique to record what is said in a dream. In terms of images, they will draw on the work published in 2017 that uses functional magnetic resonance imaging (fMRI) to reconstruct the image through the electrical activity of the brain.

The goal is therefore to be able to recreate movement, speech and images in one recording before making it into a film of sorts.

Watching a recording of your dreams would have health benefits. It would have therapeutic benefits by allowing people to better understand their dreams and their subconscious. However, this technology is far from being in fully developed and we will need to wait a few years before reality catches up to science-fiction. 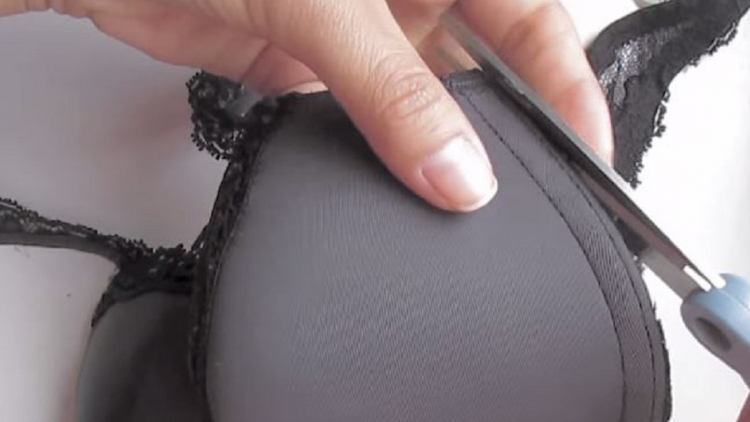 How To Make A Backless Bra 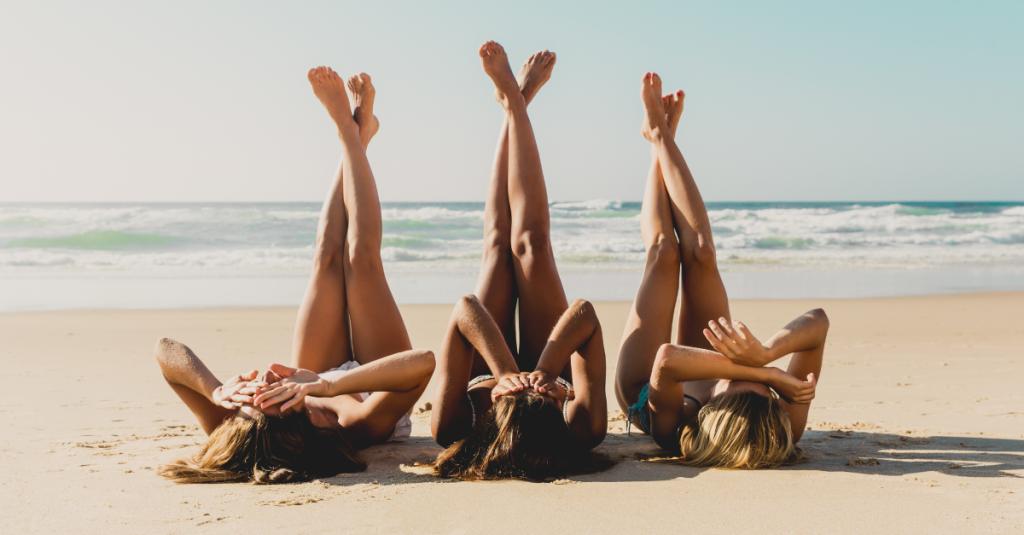 How To Keep Your Tan For As Long As Possible