Adut Akech, an Australian-Sudanese model, was offended when she saw the front page of the magazine she had posed for. Here's what happened.

It's may be hard to believe, but this actually happened. Model Adut Akech - a 19-year-old woman of Southern-Sudanese origin - had the displeasure of discovering that the magazine Who, to which she had given an Interview, had accidentally published a photo of another black model, Flavia Lazarus, instead of a picture of her. Horrified by this mistake, the young woman expressed her anger in an Instagram post. It reads:

"Not only do I personally feel insulted and disrespected but I feel like my entire race has been disrespected too." She added, "It goes to show that people are very ignorant and narrowminded that they think every black girl or African people looks the same." 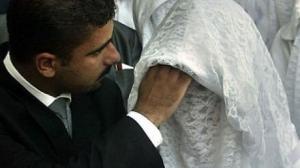 However, the model was pleased with her interview, in which she talked about how people perceive her when they see the color of her skin.

Adut Akech is one of the most influential personalities of the year 2018. After walking the runway for Chanel, Givenchy, and Valentino, the young woman posed for the covers of Vogue Australia, Great Britain and Italy.

Who magazine apologized, saying that the agency that prepared the interview sent the wrong picture, according to the Huffington Post. 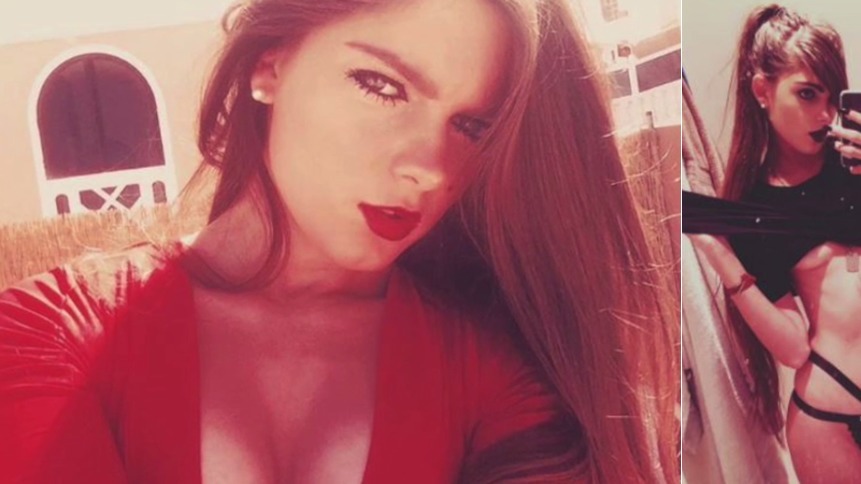 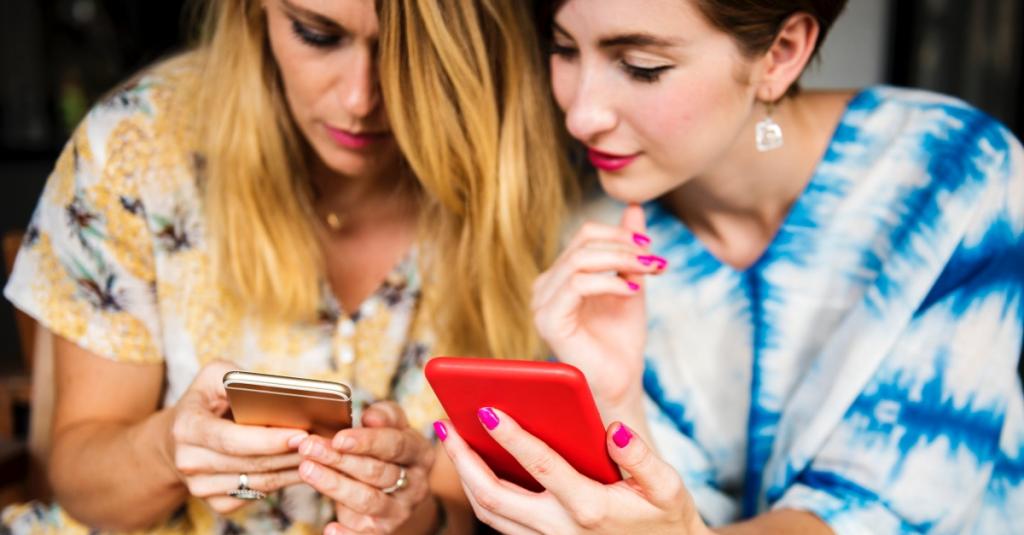 #model
Contact
To ensure that we can best respond to your question, please choose your desired department
No connection
Check your settings