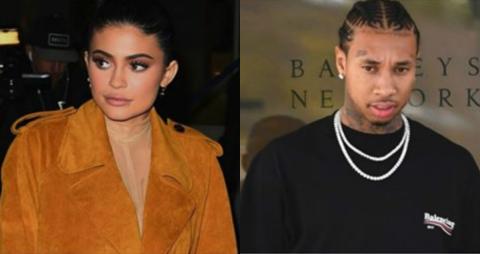 Throughout Kylie Jenner's pregnancy, her former ex-boyfriend, Tyga, 28, is still convinced that the child could be his and is demanding a paternity test. Watch our video to learn more!

According to a source who confided in Hollywood Life, Tyga 'thinks there is still a possibility that the baby might be his, whilst Kylie has assured him that it is not, Tyga made it clear to her that he might ask for a paternity test, especially if the baby looks like him'. He claims that him and Kylie were still sexually active during the time the baby was conceived. Kylie started going out with Travis Scott very soon after her break-up with Tyga. He's definitely not over her, as the source continued, 'She will always be in his heart and if the baby is his, he will not hesitate to ask her to marry him'. 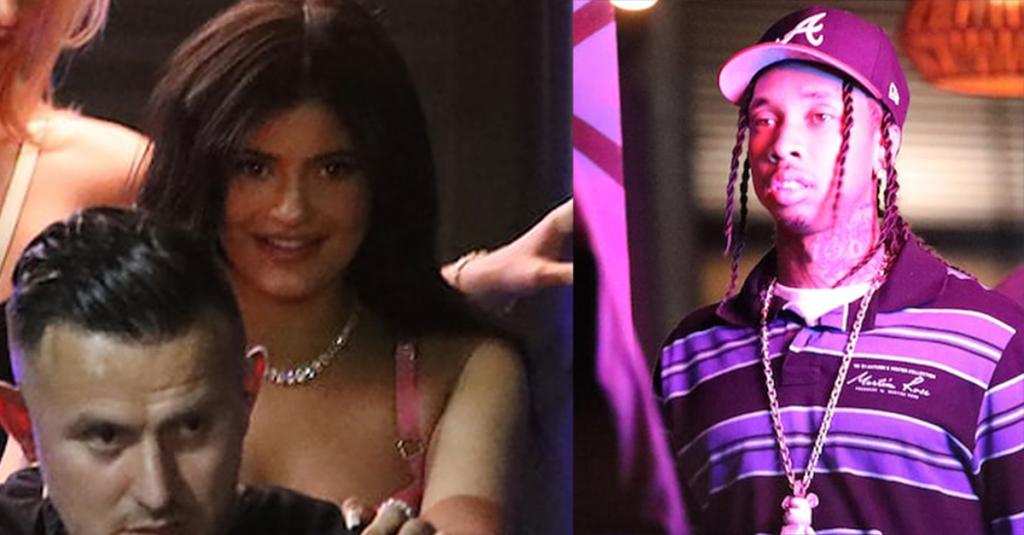 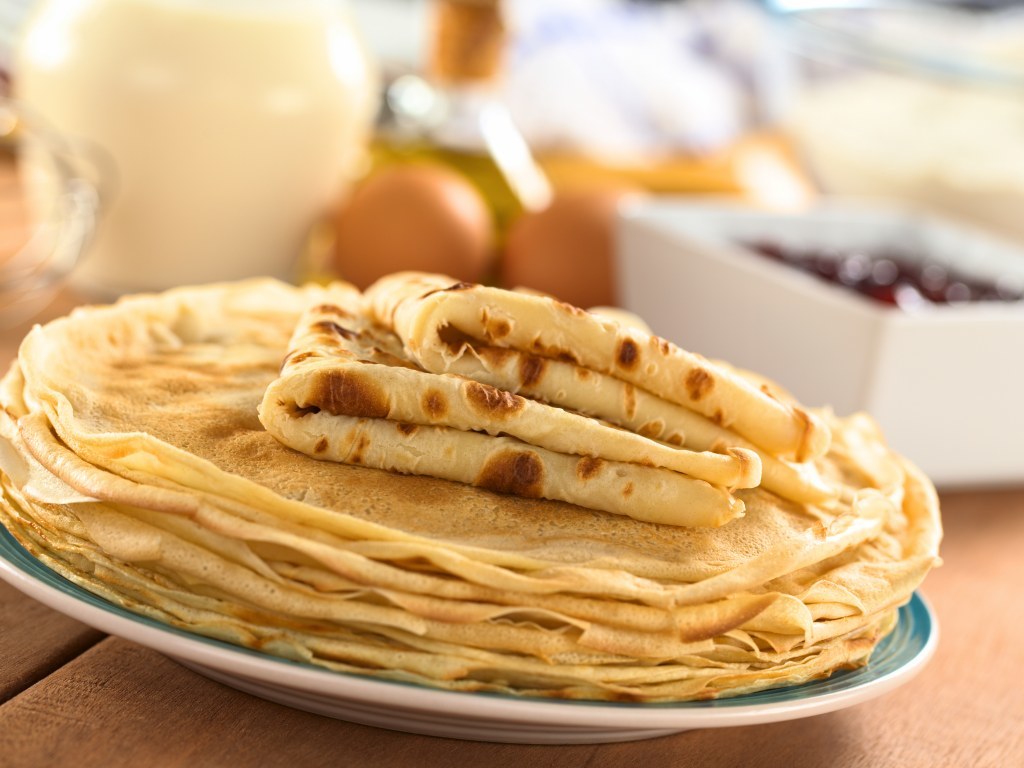 Everything You Need To Know About Candlemas