As Trump continues his historic state visit to the UK amid widespread protests, the internet has found one more reason to criticise the President of the United States - his new trim.

Since the beginning of his presidential campaign, United States President Donald Trump has been regularly mocked for his atypical hairstyle. To everyone's surprise, Trump made an appearance in Virginia on Sunday, June 1st, at McLean Bible Church with a new style. A real shock for most internet users, who had never seen the politician with a hairstyle other than his traditional crazy one.

With his hair pushed back, it was natural for Donald Trump to attract the wrath of internet users. The reason? It doesn't seem like this new hairstyle was intended. Indeed, the President of the United States went to church after playing his traditional game of golf. So it was his golf cap that had changed his hairstyle, creating overall hilarity.

Long live the internet! Check out the video above to see Trump's new look that's got everyone talking... 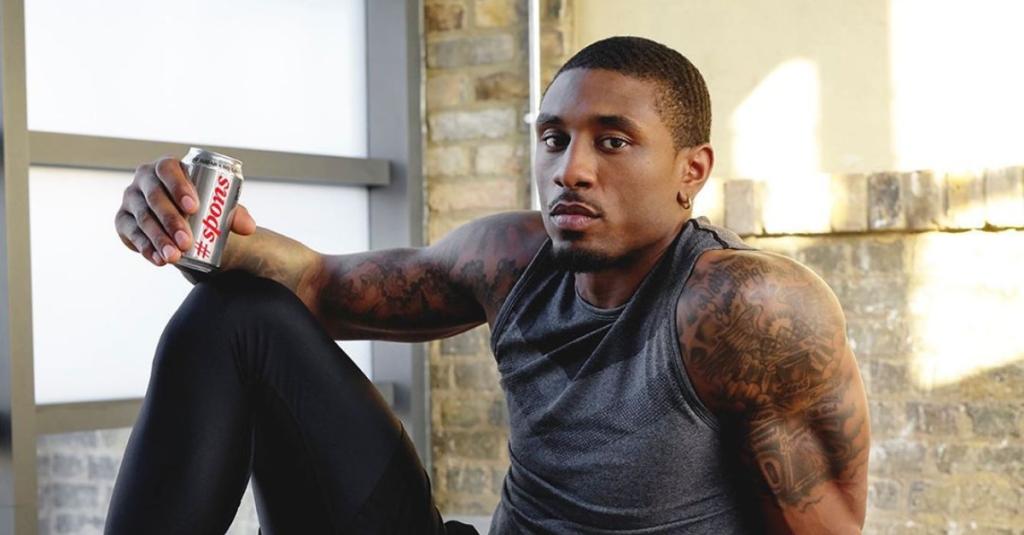