Sophie Turner and Joe Jonas have shocked fans by tying the knot in a low-key Las Vegas ceremony - which took place after the Billboard Awards on the 1st May - but it's now been revealed that they WILL have a second, more formal ceremony later this year.

Sophie Turner and Joe Jonas have officially wed! The couple got hitched at the Chapel of Love surrounded by their loved ones, fellow celebs and the legendary Elvis Presley impersonator priest just a few hours after Joe performed with the Jonas Brothers at the Billboard Music Awards.

Whilst the iconic Sansa Stark actress and her new husband didn't post anything to social media, the DJ star Diplo filmed a few moments of the ceremony. In his Instagram story, we see 29-year-old Joe alongside his two brother Nick and Kevin in the chapel. Shortly after, 23-year-old Sophie appears wearing a white jumpsuit and a long veil.

Engaged since October 2017, the couple had previously announced that they would get married this summer in Paris. A source has now revealed that this week's surprise ceremony will still be followed by a more fancy affair.

'They had to get married in the States to make it legal, but the wedding is still in Europe' the insider revealed.

This will be a relief for many fans - especially as it's not clear if Maisie Williams, who Sophie previously named as her maid of honour, was in attendance in Vegas.

Check out the video above to see the footage of the Vegas wedding ceremony for yourself. 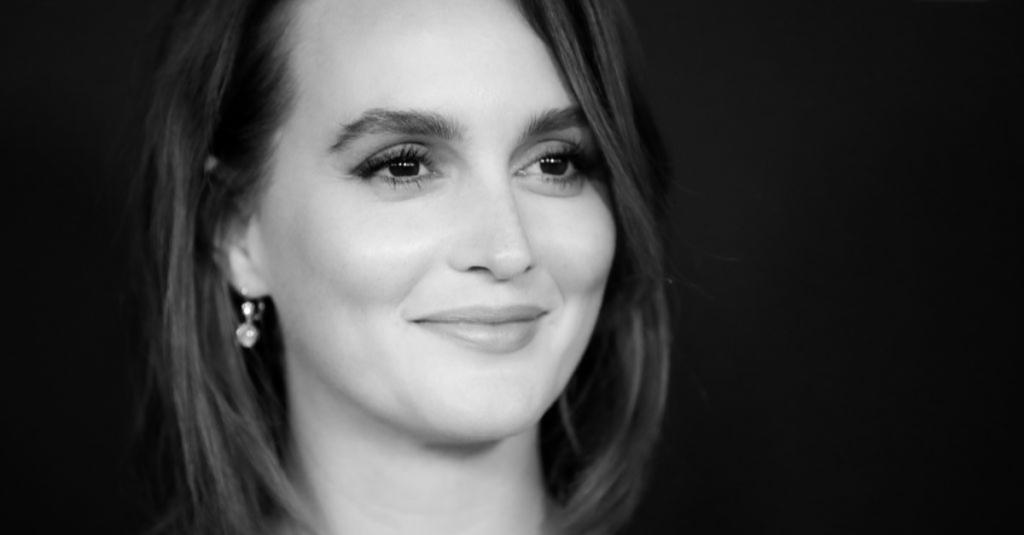 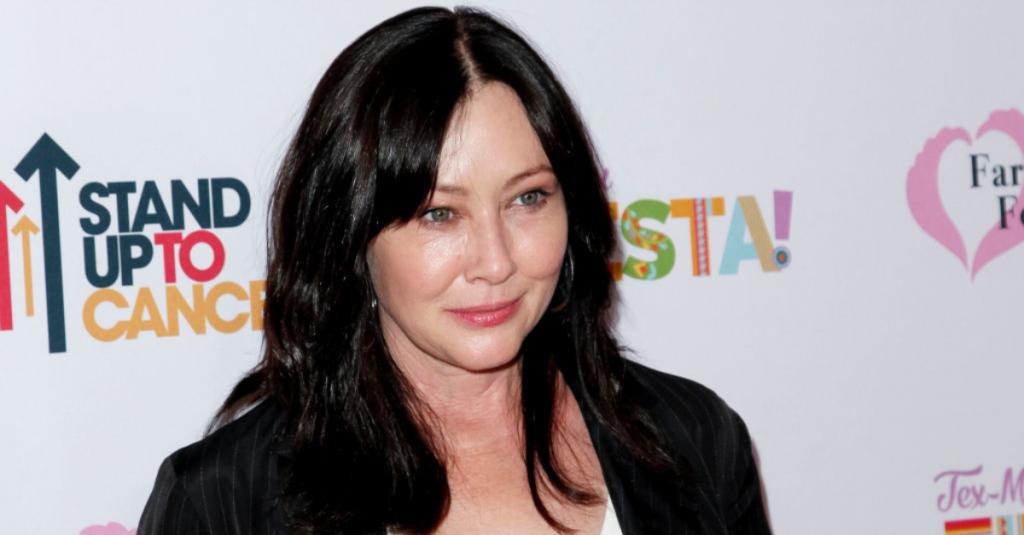