Actor KJ Apa, known for his role in the Netflix series RIverdale among other things, managed to get a huge splinter stuck in his eyeball. But instead of going to the doctor, he decided to do something that could have ended up costing him his eyesight.

KJ Apa who's full name is Keneti James Fitzgerald Apa, is no longer just known for his leading role in Riverdale. Thanks to the popular teen series, he has also starred in other Netflix productions. But recently something happened that might have not only cost him his career but his eyesight as well.

The 23-year-old recently got a splinter stuck right in his eyeball! Apa hasn’t yet revealed how this managed to happen, but in a video that the talented youngster posted on Instagram, you can see the splinter in question that looks incredibly painful be for the actor.

As a result, Apa naturally wanted to get rid of the bit of metal as quickly as possible. He didn’t waste any time faffing around though and instead of going to the doctor, he decided to simply pull the splinter out of his eye on his own, with nothing but a cotton swab and a mirror as medical equipment. A friend examined Apa’s eye while another filmed the scene.

Then, the actor from New Zealand actually pulled the splinter out himself! Afterwards, KJ burst into tears and suddenly started panicking when he saw his eye and the hole where the splinter used to be.

Concern about his eyesight

Meanwhile, fans have been worried about the talented actor with abs of steel. A few hours later, however, KJ Apa posted an update on Instagram:

Quick update, the eye is good. I’m seeing a doctor tomorrow, my appointment’s at 8 o’clock. I just want to say thanks for all the support. I appreciate it a lot.

His fans were relieved that the actor is doing well and decided to see a doctor to be on the safe side. In the comments under the video, he was showered with wishes of good luck and hopes that he won’t suffer any permanent damage. 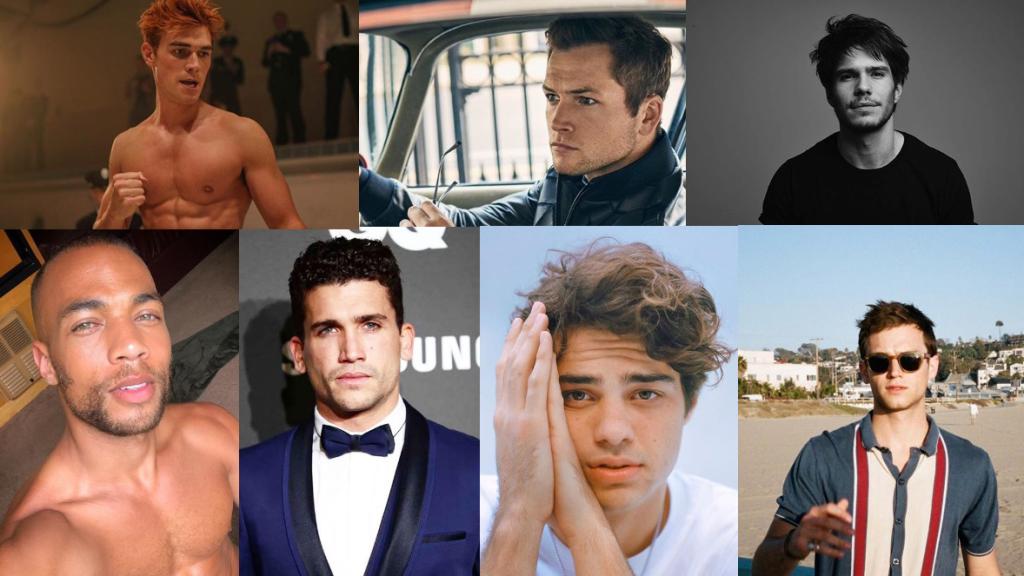