Veteran ITV presenter Phillip Schofield has come out as gay in a surprise statement on This Morning. The beloved silver fox paid tribute to his wife and two daughters in the emotional message posted on Instagram. Phillip has already received an outpouring of love and support from fans and fellow celebs.

Phillip Schofield spoke out about his sexuality on Friday morning’s episode of This Morning after coming out as gay in a statement on his Instagram story. The 57-year-old presenter revealed that the truth about his sexuality had been ‘consuming’ him for several years and that he wanted to finally ‘be honest with [him]se

In his emotional Instagram statement, Phillip wrote: ‘My inner conflict contrasts with an outside world that has changed so very much for the better. Today, quite rightly, being gay is a reason to celebrate and be proud. Yes, I am feeling pain and confusion, but that comes only from the hurt that I am causing to my family.’

Phillip continued: ‘Every day on This Morning, I sit in awe of those we meet who have been brave and open in confronting their truth - so now it's my turn to share mine. This will probably all come as something of a surprise and I understand, but only by facing this, by being honest, can I hope to find peace in my mind and a way forward.’

He also begged fans to ‘be kind, especially to my family’ and praised wife Stephanie Lowe, who he has been married to for nearly 27 years, for her support, describing her as ‘incredible’ and ‘the kindest soul’. Phillip has been married to Steph since 1993 after they met at the BBC where she was working as a production assistant. They have two daughters, Molly, 27, and Ruby, 24.

Opening up to This Morning co-presenter Holly Willoughby in his first interview since coming out, Phillip said:

‘This is absolutely my decision. It was something I knew that I had to do. I don't know what the world will be like now. I don't know how this will be taken or what people will think.’ 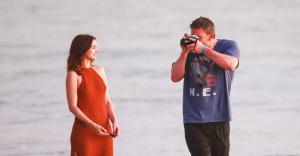 He also confirmed that he is not considering a relationship at the moment. 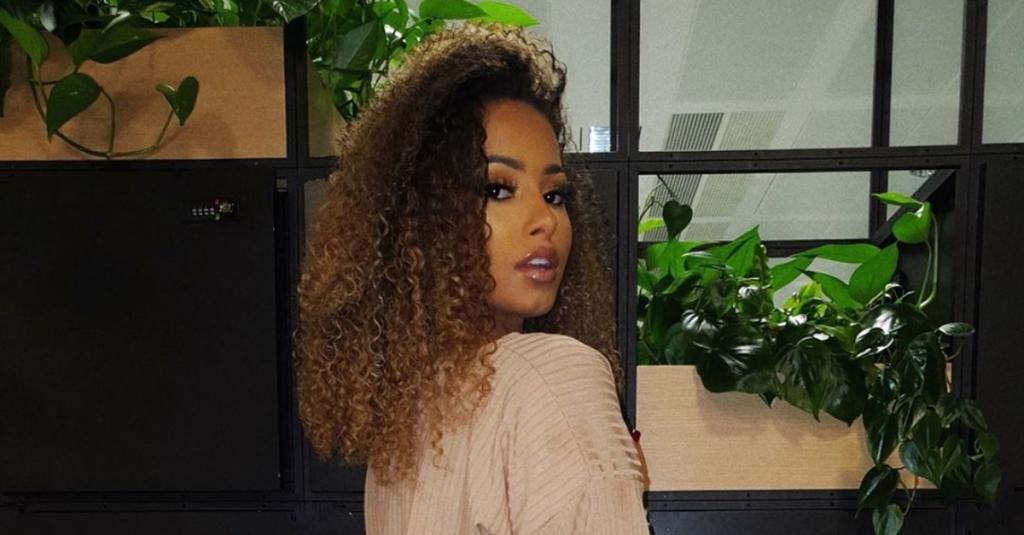 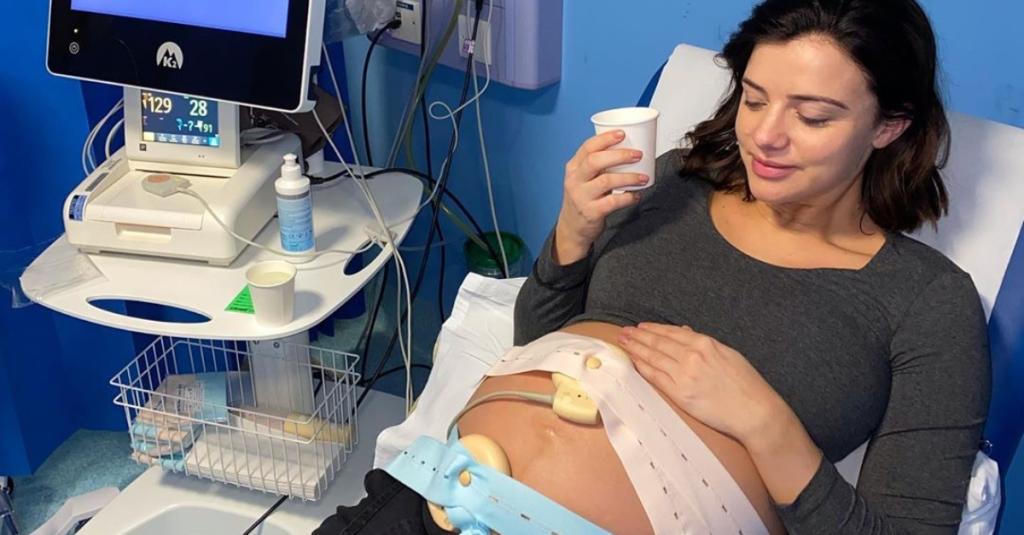