As a fan of tattoos, Miley Cyrus seems to have decided to celebrate her new single life in her own way. The tattoo artist of the stars Winter Stone posted the young woman's new ink on Instagram. Without going too far, we could see a wink at her recent divorce from Liam Hemsworth.

Each has their own way of forgetting an ex. Miley Cyrus chose the permanent way. It is on the Instagram account of the famous tattoo artist Winter Stone that the 27-year-old woman announced that she has turned the page on her divorce from actor Liam Hemsworth.

Married in December 2018, the singer and actor seemed ecstatic. However, on August 10th, Miley Cyrus announced their divorce. Since then, the young woman has been seen in the arms of another man, the singer Cody Simpson. As for Liam Hemsworth, he also seems to have turned the page and found love in the arms of actress Maddisson Brown.

Miley Cyrus appeared on December 8th with two new tattoos, one of which strongly echoed her old relationship. On her hand, with the fist closed, we can see long thin writing that represents the word ‘Freedom.’ Could this be a sign that the singer on the new ‘Charlie's Angels’ soundtrack has regained her ‘freedom?’

A few hours later, the tattoo artist revealed the singer's second tattoo. This time on her shoulder, again discreet and thin, the words of Yoko Ono can be seen: ‘I'm proud of u.’ This message written by John Lennon's ex-wife for Miley Cyrus will never leave her.

The week before, the ‘Hannah Montana’ star had also shown her followers on Instagram another new tattoo, that of a skeleton adorned with a crown.

To see the tattoos, watch the video above! 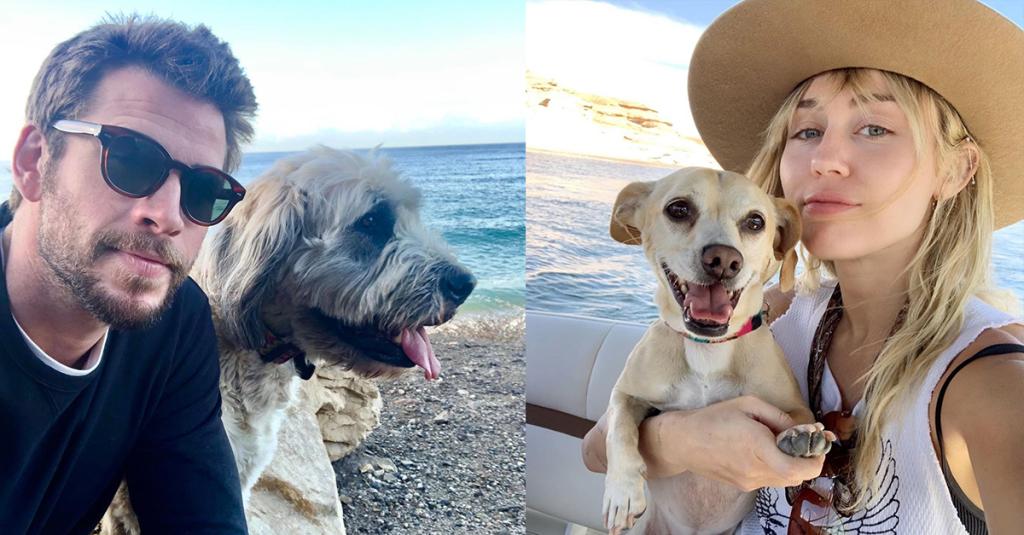 Miley Cyrus And Liam Hemsworth’s Divorce: Who Will Get Custody Of Their 13 Pets?