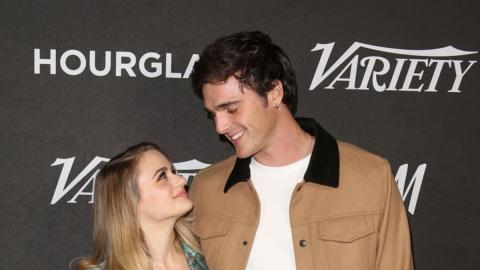 While playing the leading couple in The Kissing Booth, Joey and Jacob obviously had to kiss each other at some point. The young woman opened up about their rather eventful first kiss…

As you know, Jacob Elordi (Noah Flynn) and Joey King (Elle Evans) both play the main characters in The Kissing Booth films. While they seem to be completely crazy about each other in every scene where they kiss, the reality is not that magical.

They met while filming the first movie in 2018, and the two actors had to get to know each other quickly so they can feel comfortable playing a couple on screen. But the first kiss with a stranger can sometimes pose problems. In an interview to Seventeen Magazin in 2018, the actress revealed that they had to kiss passionately... before even really knowing each other.

According to our colleagues at Cosmopolitan, their first real kiss took place in front of everyone in the director's office, and they embarrassingly ended up knocking their heads together several times… It was only when she looked more closely at the script while they were rehearsing a scene that she realised that kissing scenes were going to take place... a lot!

You never know when cupid’s arrow will strike, and the fact that the two actors had to kiss each other while filming might have helped the arrow find its mark. During the shoot, the two actors fell in love, and Joey and Jacob were in a relationship for a few months. Unfortunately, they broke up because of the distance... and their different schedules.

Jacob Elordi is also recently separated from Zendaya and is now in a relationship with model Kaia Gerber, Cindy Crawford's daughter.

We can't wait to see the third part of The Kissing Booth!

Check out the video at the top of the article for more info. 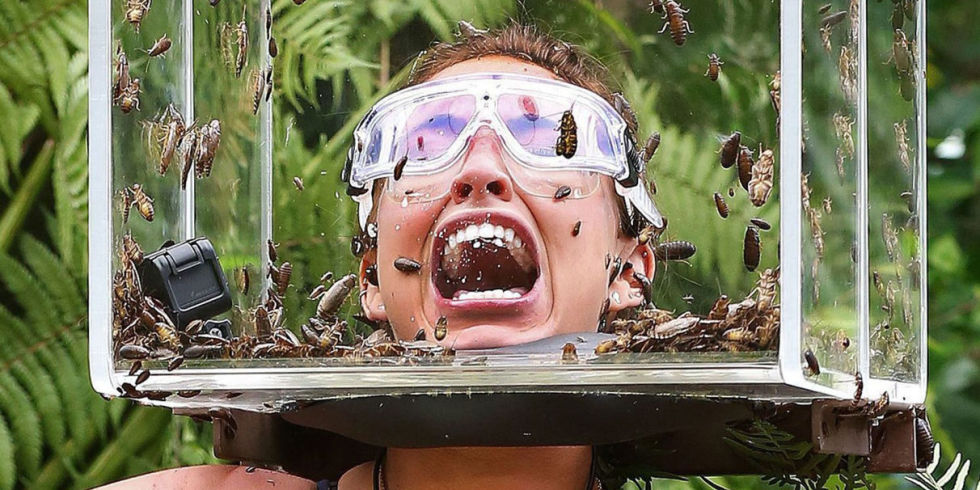 I'm A Celeb's Most Terrifying Bushtucker Trials To Date 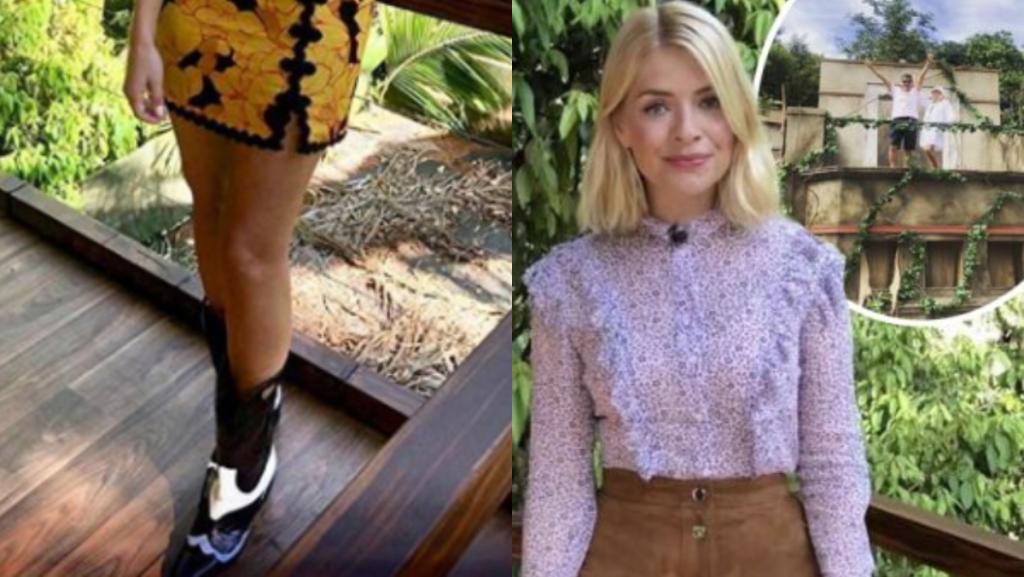