We all know Harry Styles as the sexy, heartbreaker from One Direction, for his luscious locks, his funky, unique style, and his crazy-good voice, but in the future, we may also know him as the star of RuPaul’s Celebrity Drag Race!

Remember when One Direction tore up The X Factor? Girls across the globe fell for the adorable boyband. It was hard not to love Liam, Louis, Zayn, Harry, and Niall! It’s safe to say that 2011 was a good year.

Fast forward to 2019, where all of the band members have ventured into solo careers. Liam has a kid and releases fun, poppy tunes. Louis also has a kid, and he has also released a string of catchy songs. Niall pleases listeners with cute songs. Zayn quit the band early and continues to release sultry hits.

What about Harry? Well, he had long hair for a bit, released a rockin' solo album, and wowed the world with his style. (His name is Harry Styles after all.) And now he’s entering a new era!

He’s definitely donning a more androgynous look, and he suits it, that’s for sure. The former One Direction star has even been seen rocking nail polish! For his recent appearance on SNL, he donned a tutu for one of his promo photos!

We think his new look will definitely suit RuPaul’s Celebrity Drag Race! But does he want to appear on the popular show? Tune into our video to find out more information on the rockstar!

We can't wait to see him tucked, in a fabulous sequin dress, huge wig and drag make up! 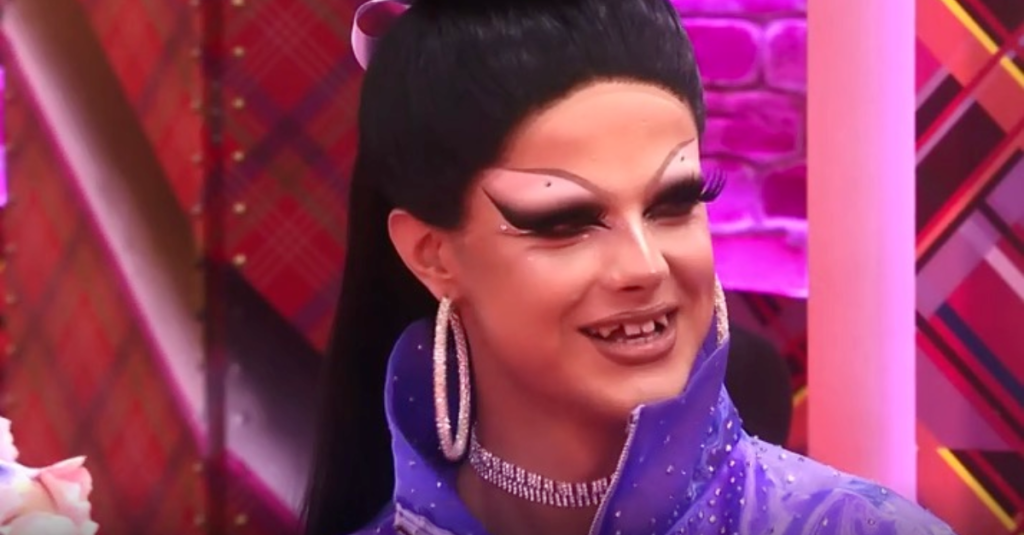