He was well-known for his roles in Walker Texas Ranger and The Expendables, as well as for the memes about his invincibility that were widely shared on social networks. The unrivaled Chuck Norris just announced his retirement from showbiz.

He hasn't been the same for some time now, and not just because he's getting older. The hero of several generations, Chuck Norris, announced his retirement from the small and big screen.

This decision is mainly due to his fight for his wife's life. Indeed, for four years, Chuck Norris and his wife Gena O'Kelley have been in a dispute against Gadolinium laboratories for poisoning his wife. They're asking for close to ten million dollars for injury and damages.

In 2013 Gena O'Kelley, the actor's partner was poisoned by a contrast medium (gadolinium) used in MRIs. In an emotional interview, the actor told CBS News: 'I’ve given up my film career to concentrate on Gena, my whole life right now is about keeping her alive.'

“I feel extremely bad about the people who go through these trials and who, unlike us, do not have the money for treatment." This fight has been going on for over seven years now. In fighting alongside his 56-year-old wife, Chuck Norris is once again taking on the role of superhero, but without weapons this time.

After spending fifty years in the role of the notorious Texas Ranger, Chuck Norris seems to be in control of the situation. Who better to protect and watch over his strong-willed, tenacious wife, than the man who is very likely "the reason Waldo is hiding", as stated on Chuck Norris Facts. 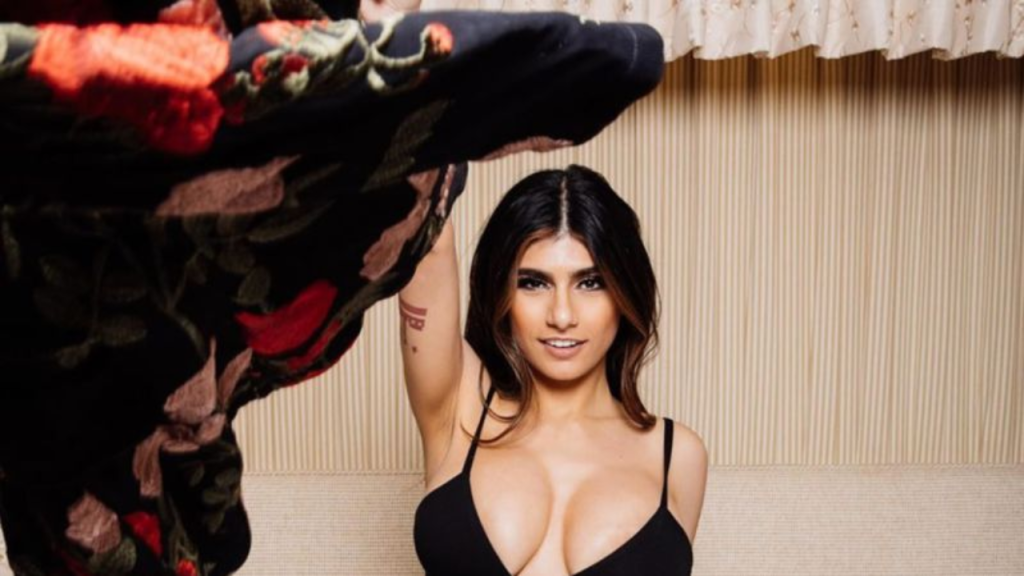 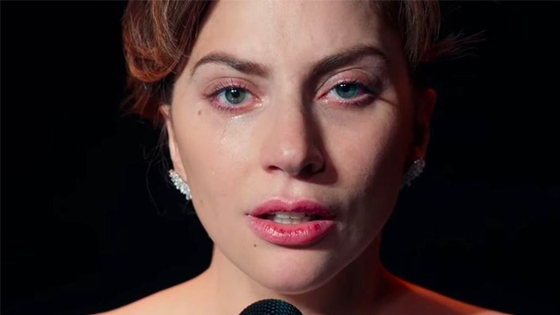 Lady Gaga's Tears At The End Of 'A Star Is Born' Were Genuine... For This Tragic Reason