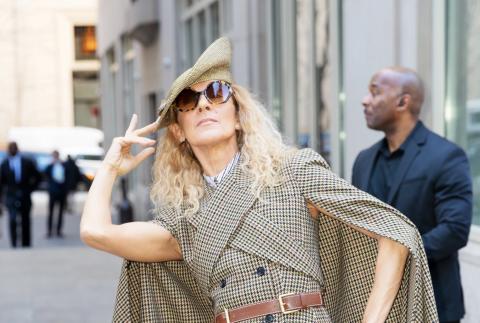 Following her career in the music industry, Celine Dion is now giving cinema a try! We’ll fill you in regarding this news, which is likely to warm the hearts of her fans.

The 'My Heart Will Go On' singer will soon be seen on the big screen in a feature film entitled Text For You, directed by Jim Strouse.

She will star in the film alongsidePriyanka Chopra and Sam Heughan, according to information released by Deadline.

An adaptation of a German film

This film is an adaptation of a German film called SMS fur dich. The story? A woman, played by Priyanka Chopra, has just lost her fiancé. To overcome this tragedy, she starts texting his number again. Days go by, then one day the number of the deceased is reassigned. A new relationship is then born between the mourning young woman and the new owner of the number…

But who does Celine Dion play?

As of yet, it is not known what role Celine Dion will play, but according to Deadline:

[Celine Dion's] songs and influence will give [the main characters] the strength to give love a chance again.

Will she be playing herself? We can’t wait to find out!

A biopic about Celine Dion

At the same time, a film about Celine Dion will soon be released. Directed by Valérie Lemercier, this feature-length film inspired by Celine Dion’s life will tell the story of a Canadian musician who, over time, gradually rises to international fame before the death of her husband.

This film, which is not strictly speaking a ‘biopic about Celine Dion,’ will be about a woman named Aline. Lemercier in 2017 confided to Le Parisien that she was ‘fascinated by her voice, but also by Celine Dion's destiny.’ 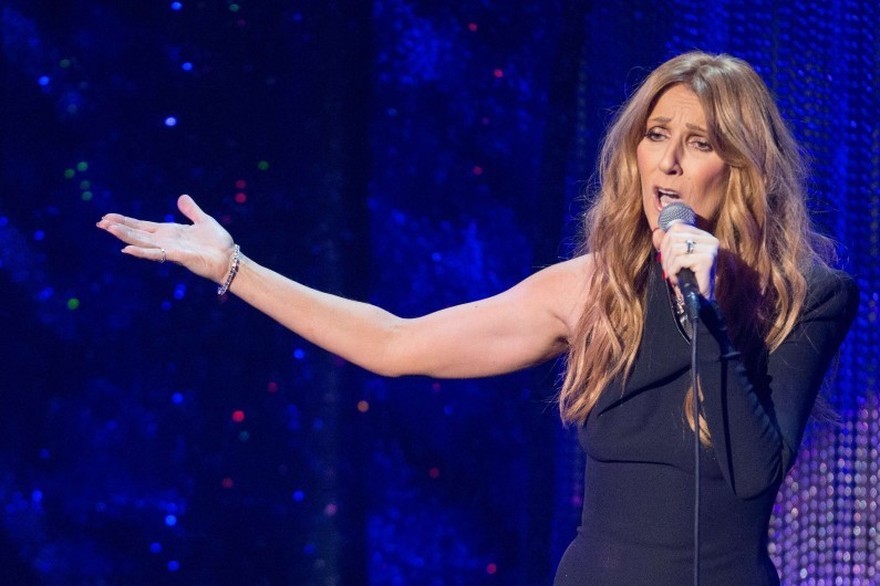 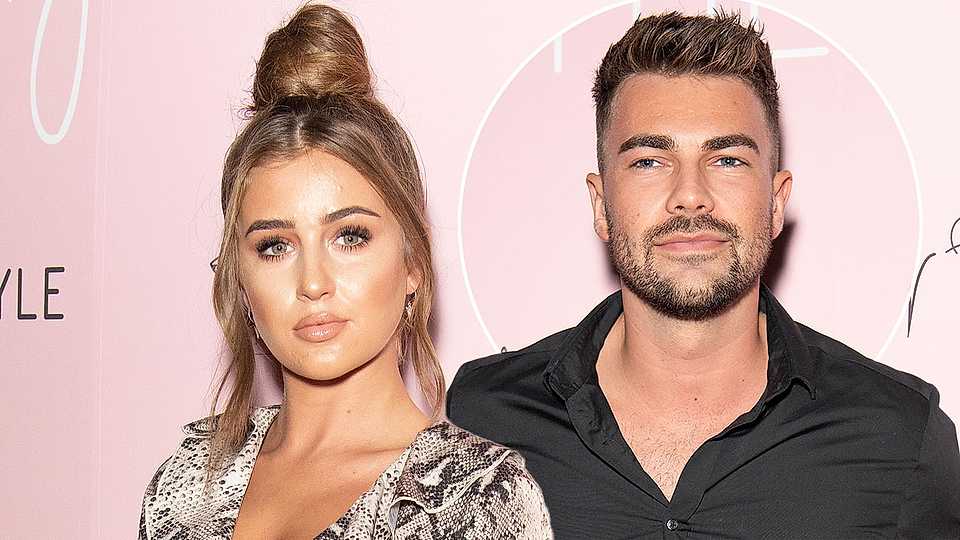