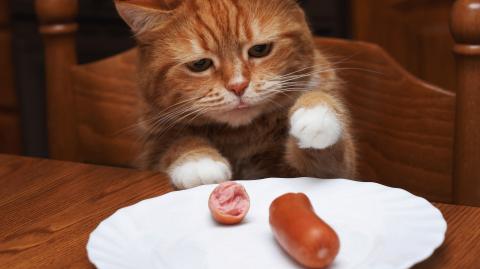 The Australian government is about to launch a major plan to preserve the island's biodiversity.

It's not good to be a cat in Australia right now. Almost two years after declaring war on species deemed ‘invasive' to protect its unique biodiversity, the country is reportedly about to launch an unprecedented offensive against stray cats. According to several Anglo-Saxon media outlets, including The Independent and the New York Times, the Australian government has decided in recent days to launch a major operation to kill two million felines by 2020.

To do this, the Australian government has already constructed its plan: thousands of poisoned sausages will be dropped in rural areas to kill felines. Made from kangaroo meat, chicken fat and spices, the sausages will also carry a poison called 1080, against which cats are not immune. ‘They must taste good. After all, they are the cat's last meal,’ said Dr. Dave Algar, who was involved in their development. Following ingestion, the sausages will kill the cats within 15 minutes.

But why take such an extreme measure? To save biodiversity and preserve species essential to soil fertility, such as birds and lizards. According to government figures, stray cats kill 377 million birds and 649 million reptiles every year.

Despite the ecological necessity, animal welfare associations strongly disagree with the method selected. When questioned by the Daily Mail, Wayne Hsiung, an executive from the American association 'Direct Action Everywhere', regrets that ‘no significant effort has been made to reduce the impact of these cats on wildlife by non-violent means,’ or to ‘take stronger sanctions against those who abandon their cats.’ 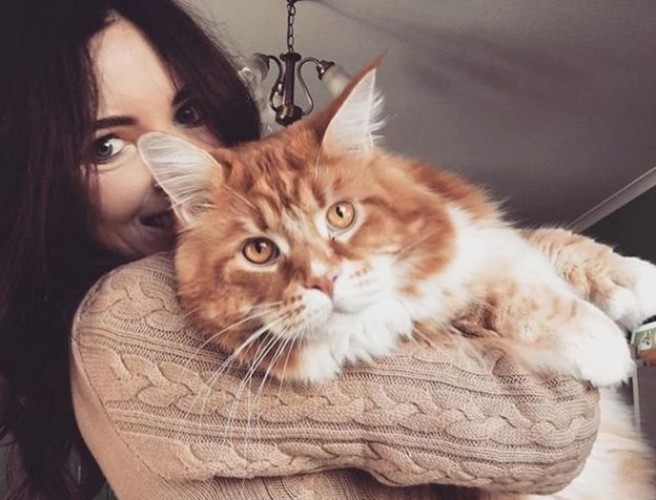 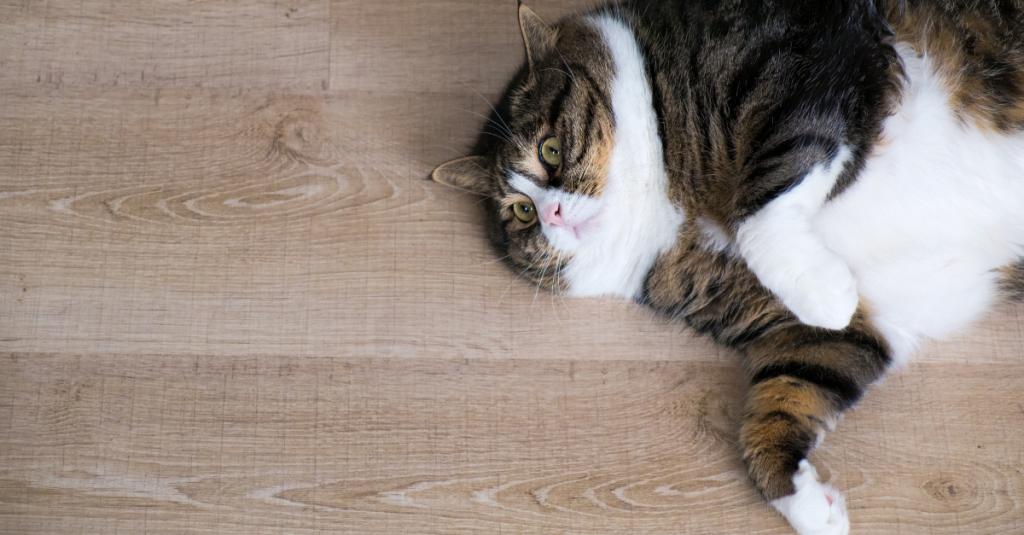