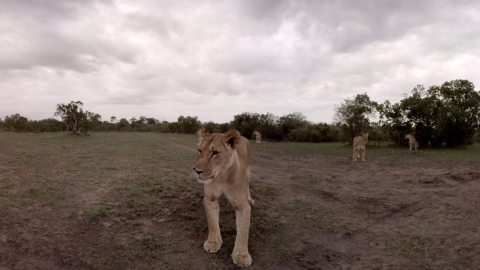 A film crew had set out to capture the great wildebeest migration when one curious lioness stole a camera prompting en epic chase.

Ulrico Grech-Cumb and his film crew had set out with the intention of filming a wildebeest migration that takes place between Tanzania and Kenya between May and December each year. But, one tiny pride of lions decided to have a little fun with the expensive cameraequipment.

The crew working for Habitat XR creates immersive nature experiences and decided that this would be the perfect time to turn some attention to the lions. CEO Grech-Cumb told the Dodo

Lions are nocturnal, meaning they are typically more active and assertive during the night; during the day they become lethargic for hours on end. We weighed whether the benefit of filming lions sleeping was worth the risk — we decided it was.

The film crew decided to place a 360 degree VR camera near the lionsalong with some expensive sound recording equipment and while they thought they carried out the task unnoticed, one lioness had another idea.

Grech-Cumb recalls the instant he realised they had made a mistake:

Within seconds, the alpha female noticed the odd-looking object and perked her head up. She got up and approached the camera cautiously, as did her sister in support. Having had lions investigate our cameras before, my body was immediately overcome with dread.

Not long after they placed the cameras did thelioness decide to nix the invasion of privacy and take the equipment elsewhere:

Lions are naturally inquisitive and naturally possessive, and as soon as they realize they can steal something that someone or something else wants, they usually do. We eventually started approaching but by doing so, we invoked her instincts and she committed to the theft!

After chasing the lion in an effort to get the $10,000 worth of gear back, Grech-Cumb realized that the beast was playing a game with the crew by running ahead, waiting for them to catch up just run off again:

We realized that they'd get ahead of us then put the rig down and actually wait for us to catch up, then set off again. They did this three times before we realized that this was a game to them.

Luckily, while the camera was destroyed, the SD card was still intact and the crew were able to showcase exactly what had happened. You can even witness the cheeky antics in the video above. 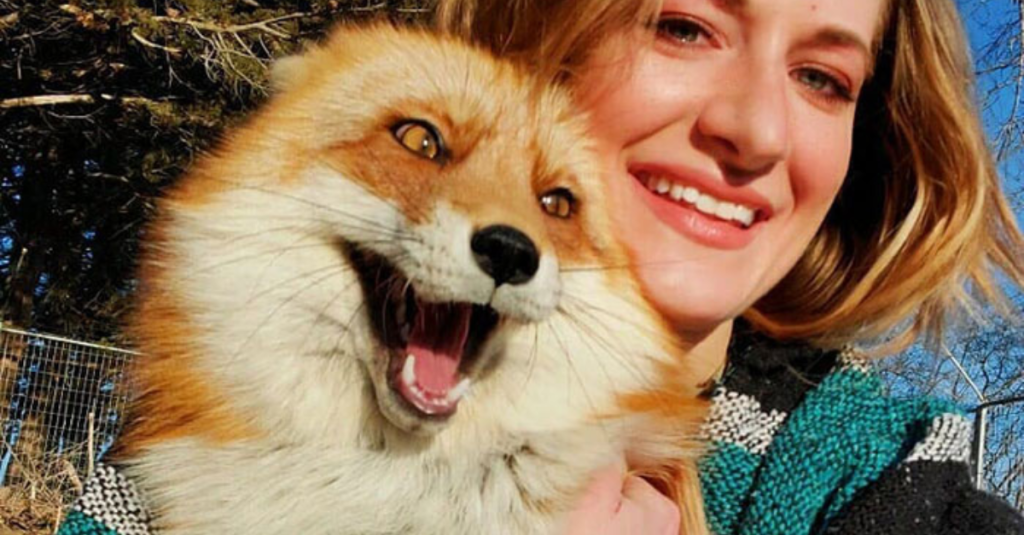 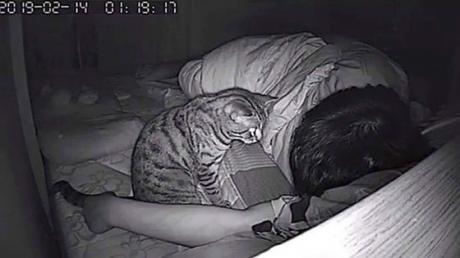