Don’t laugh! According to a scientific study lead by some very serious people, it could be possible for goats to perceive human facial expressions and respond to emotions such as anger or happiness. Here is everything you need to know!

Have you always dreamed of having a goat for a best friend? Well if you do, here is how to make that happen… just smile!

This study couldn’t be more serious

According to the results from a recent study that was published on 29th August, it seems that our goat friends are perfectly capable of distinguishing many human facial expressions. They seem to be more drawn to people who smile than people who are angry.

We already knew that goats are very attuned to human body language, but we did not know how they react to different human emotional expressions, such as anger and happiness.

The biologist, who works at the Queen Mary University of London, carried out this study throughout 2016 and continues:

Here, we show for the first time that goats do not only distinguish between these expressions, but they also prefer to interact with happy ones.

But how did the group of scientists come to this conclusion? They had to observe the behaviour of a group of twenty goats who were shown human faces. The experiment was done in an enclosed space that the animals could go to and come from as they pleased.

In this space, scientists showed the goats the face of a woman, then a man. For each person, there were two photos in black and white, one with a happy face and another where the person was angry.

And here is the result!

The result didn’t take long to come back. Goats prefer to interact and be around smiling faces, although they don’t seem to be influenced by the gender of the person.

The goats in this experiment spent on average 50% more time in front of the happy faces than the angry ones which allowed Alan McElligott, director of the research and member of the Queen Mary University of London, to come to his conclusion.

The study has important implications for how we interact with livestock and other species because the abilities of animals to perceive human emotions might be widespread and not just limited to pets. 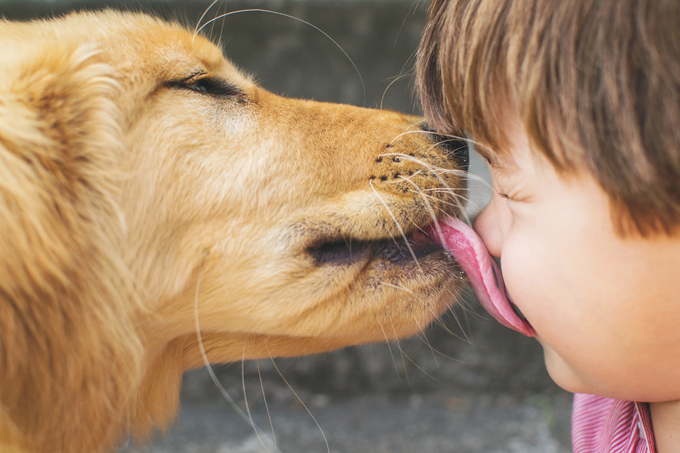 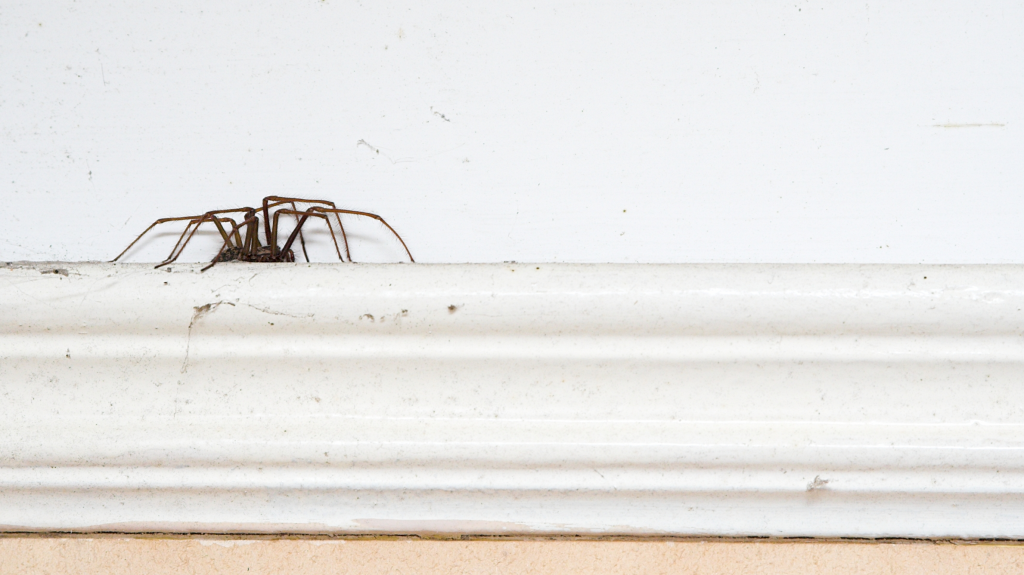