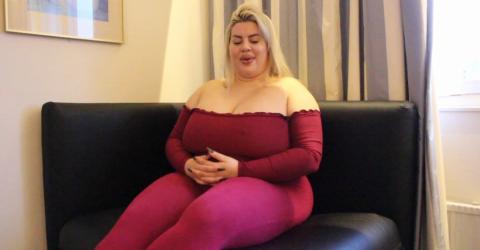 At 24, Natasha Crown makes a living selling pictures of herself to her fans. Since her teenage years, the young model has been doing everything she can to get the biggest bum in the world!

In an interview for The Sun, Natasha Crown said:

‘The more I gain the better the bum will be.’ before adding ‘They make me feel powerful and sexy.’ Ready to do anything to achieve her goal, the plus-size model has already undergone three operations, during which she was injected with fat into her bum. The young woman has also had chest and facial surgeries.

But that's not all. After doctors told her that if she gained another 4 stone, they could redistribute the fat to enlarge her bum even further. She currently weighs 20 stone, but decided she wants to go even bigger.

"I want to lift them up and to do them bigger," Natasha concludes. "My goal is to have world's biggest bum and nothing is gonna stop me from achieving my goal."

Today, her diet consists mainly of pizzas, pasta, ice cream, but also Nutella. A lot of Nutella. She has about 15 jars of the famous spread per month - that’s 13 ib of it. Natasha Crown claims that her buttocks are two metres wide. She has made a living of her passion as she sells pictures of herself to her millions of fans. 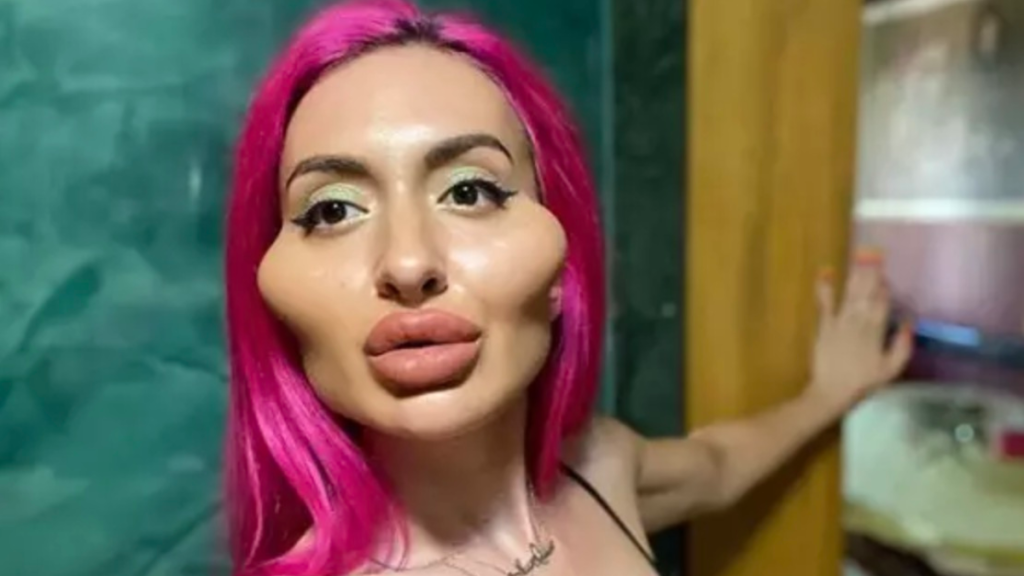 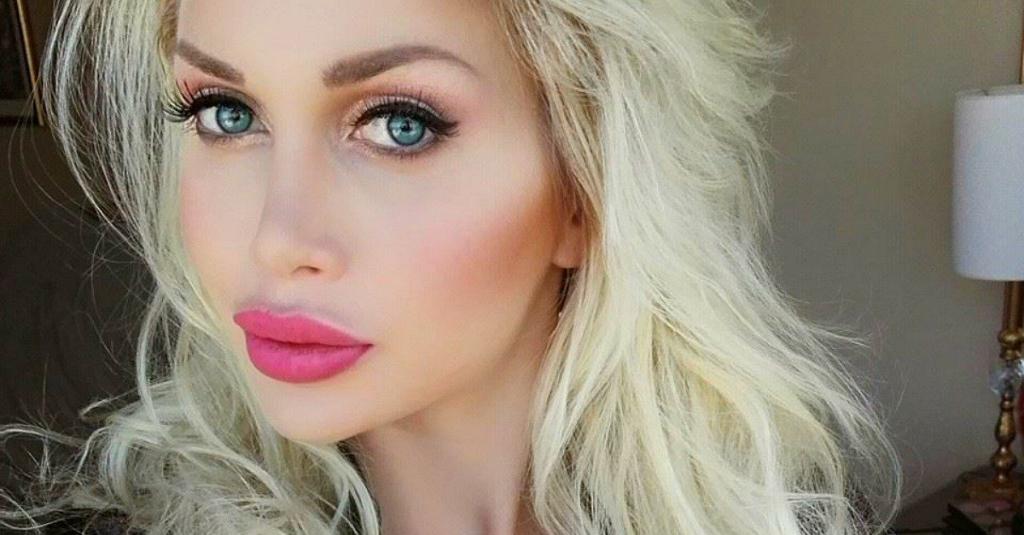