26-year-old Rebecca is on her way to becoming the World’s Strongest Woman with the help of her partner and coach. 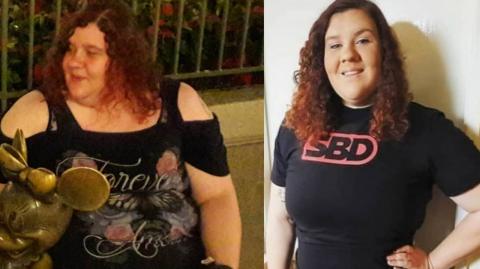 When you imagine a first date with someone special, the last place you’d probably think of going is the gym. But when Rebecca Roberts opened up about her health issues to a man she was talking to on a dating app called Plenty of Fish, he suggested taking her to the gym for their very first date. Turns out things took a sweet turn for the two, as their relationship continued to blossom and it also triggered the start of Rebecca’s own transformation journey.

It started with a date

The 26-year-old 6-foot 4-inch tall woman used to be a rugby player, but a horrible back injury took her off the field and out of the gym permanently—well, that’s what she thought. It wasn’t until she met Paul on Plenty of Fish that she realised that maybe she could actually get her strength back. When she opened up about her history to Paul, who was coincidentally a coach, he offered to train her and they decided to make a date out of it. She told the Liverpool Echo:

I used to play rugby for Liverpool John Moores Uni. I was the captain of the team there but then I got a really bad back injury and stopped playing and stopped going to the gym.

Then I met my partner on Plenty of Fish, and he said he could help my back because he does coaching, then it turned into our first date, which was in the gym. He thought I was quite strong and I had potential.

Her journey to becoming the strongest woman

While the date did give her a push, that’s all she needed to get the ball rolling. From there on out, Rebecca was training 20 hours a week, and she decided she was going to win the title of World’s Strongest Woman.

I went out every morning and did a 45 minute fasted walk before my breakfast and counted my calories. I still gave myself a treat every day and made my calories up of 80% good wholesome food and around 20% treats so I basically had chocolate nearly every day and that really settled any cravings I had.

Rebecca managed to lose an incredible nine stone,and she’s not far off from stealing the title of the World’s Strongest Woman, either. The Mirror reports that last week she participated in another competition and came in second place after being beaten by a woman who was the reigning champion for three years.

This November, she will be flying out to Florida to officially compete in the World’s Strongest Woman competition, and we’re all rooting for her! 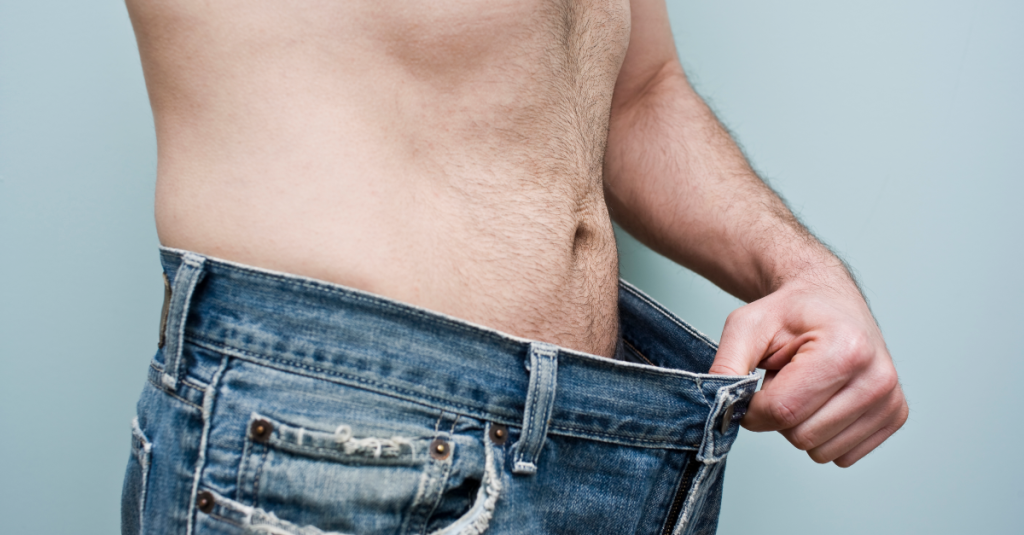 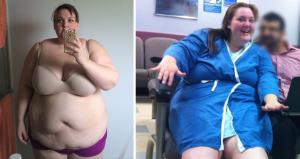 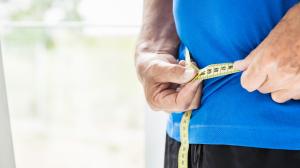 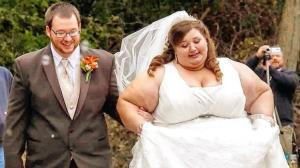 Life, transformation
Couple go on incredible weight loss journey together and this is what they look like now 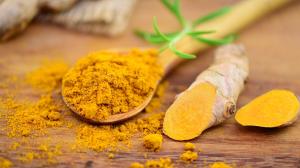 Life, beauty
How To Use Turmeric For Losing Weight 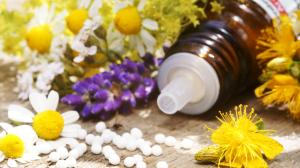 Style, beauty
The Benefits Of Homeopathy For Losing Weight 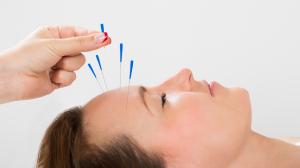 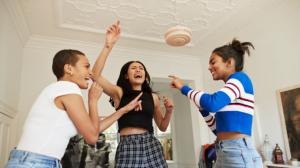 Life, health
How Long Do You Have To Dance For To Lose Weight? 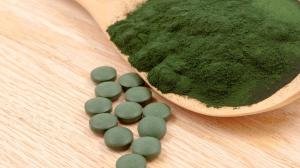 Life, weight loss
How Spirulina Can Help You Lose Weight 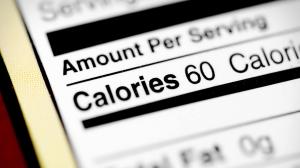 Life, beauty
How Much Calories To Eat For Losing Weight 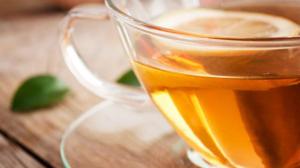 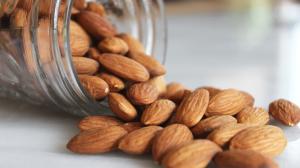 Life, food
How Almonds Can Help You Lose Weight 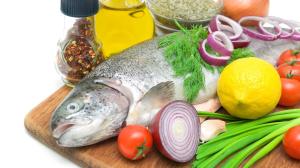 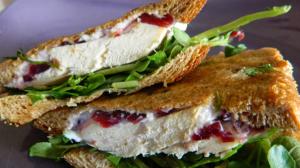 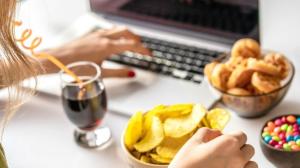 Life, health
How to Lose Weight If You Tend to Snack Between Meals
More 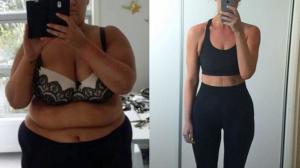 Style, weight loss
After losing half her bodyweight, this woman's photos got a shocking reaction online 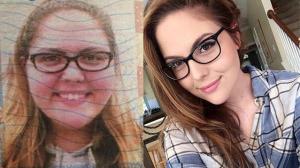 Life, stories
16 of the most incredible weight loss transformations 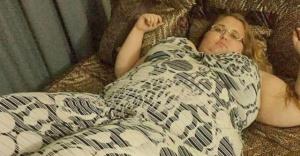 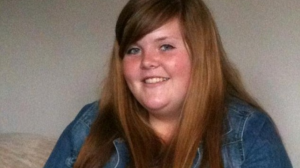 Life, stories
After her incredible nine stone transformation, she also lost her friends

Life, transformation
Couple go on incredible weight loss journey together and this is what they look like now

Life, beauty
How To Use Turmeric For Losing Weight

Style, beauty
The Benefits Of Homeopathy For Losing Weight