Stephen Ringo's story is incredible. After his wife left him for being too overweight, he decided to make a radical change in his life. Wait until you see the before and after!

This American man has shared his incredible physical transformation on social networks. The pictures leave no room for doubt, the change has been radical. And Stephen Ringo had to go through one of the worst moments of his life to grab the bull by its horns and get his life in order.

Stephen has left everyone speechless with all the weight he has lost. In fact, in just two years he managed to get drop more than 100 kg. In addition, Ringo also wanted to document this process so that he could share it with everyone.

This man's lifestyle may be the same as that of many other people around the world, but what sets Stephen Ringo apart from other mortals is that he was able to change his fate when he was at his worst.

When his wife left him because she thought that he couldn't perform in bed due to his size, this American man became aware of his problem and began to change the little, bad habits he had. He began to eat well and, above all, to exercise regularly.

Do you want to see the amazing change? Hit the play button! 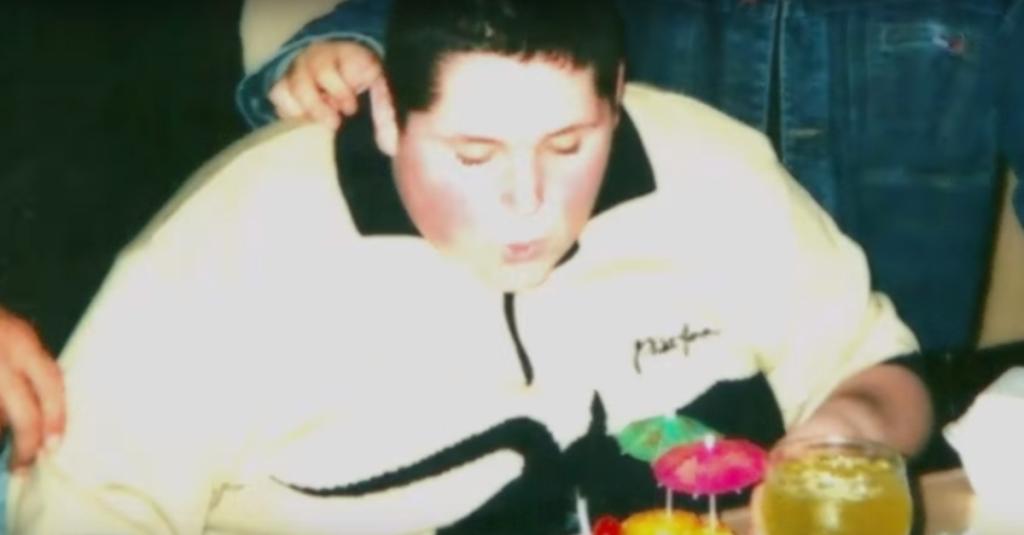 After a Near-Fatal Car Crash, This Man's Weight Loss Journey Saved His Life 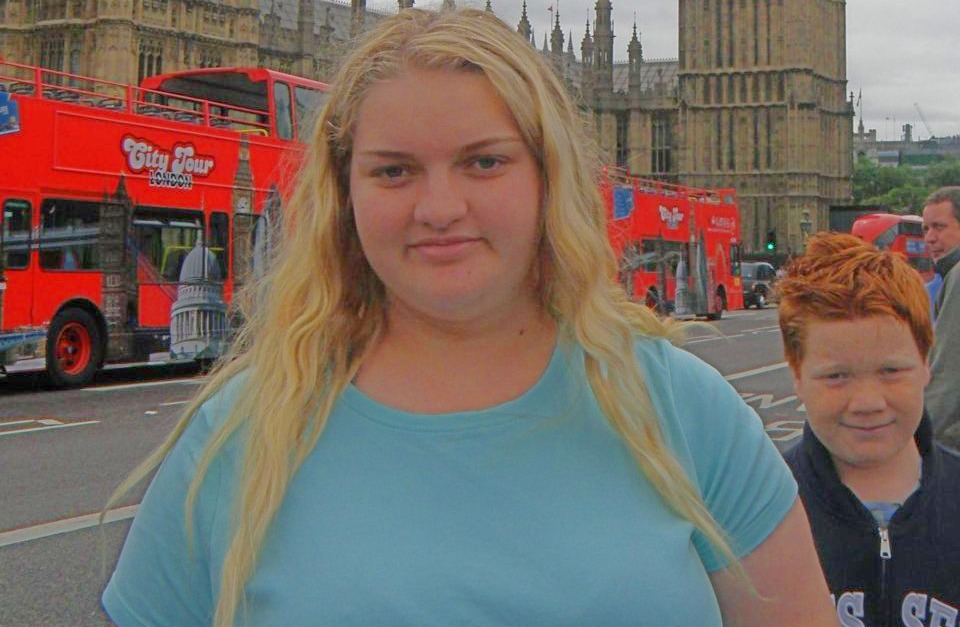