Normal women decided to try out swimsuits from Victoria’s Secret and although they aren’t models, these ordinary women didn’t look awfully different from these models from the British brand.

Victoria’s Secret releases their new products every year in an exceptional fashion show. Stars from all over the world come to these events so as not to miss out, but one question remains on everybody’s lips, what about plus-size models?

We saw Kendall Jenner on the catwalk, wearing the tell-tale wings of the Victoria’s Secret ‘Angels’ and showing off her amazing body, Bella Hadid strolling down the runway and even the beautiful Taylor Hill joined the party. But there were no curvy models anywhere in sight…

And that’s why these women decided to show off that sexy Victoria’s Secret underwear isn’t just for top models. In these photos, these beautiful women with body shapes that are a lot different from those of catwalk models, posed and showed that it is possible to be sexy no matter what the scales say.

And for good reason since in June this year, the brand announced that their legendary fashion shows won’t be broadcasted on TV anymore. Recently, sales have been plummeting and the brand has had less and less of a following.

Likely due to several controversial issues that they have been caught up in, including the brand’s refusal to include transsexuals and the eulogy of being skinny which women end up getting tired of. 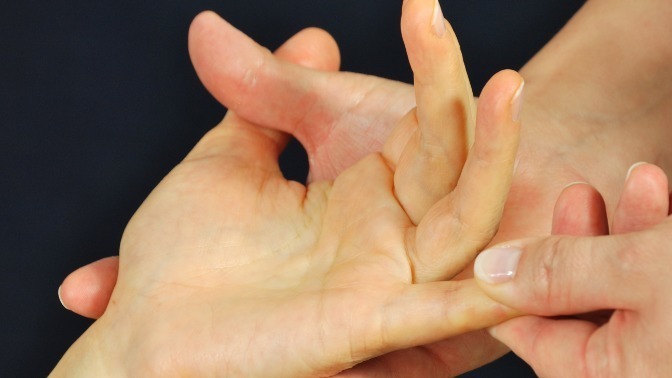 The Clues To Your Health Are In Your Hands

#body positivity
Contact
To ensure that we can best respond to your question, please choose your desired department
No connection
Check your settings