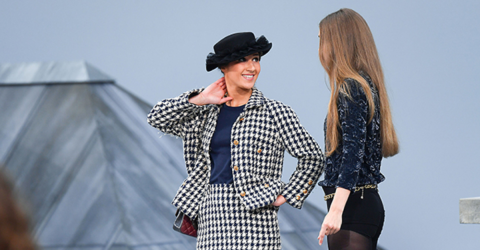 During the Chanel Show at Paris Fashion Week, French comedian Marie Beloniel or as she’s known on youtube Marie S’Infiltre crashed the runway in spectacular fashion.

Sporting a vintage Chanel skirt suit Marie was able to evade security and jump on stage, getting in line with the numerous models strutting down the runway.

She did not reveal how she gained access to the venue and stage though she did state over messenger to CNN it was one of the less smooth operations she’s carried out, though she does claim to have worse experiences.

After some time, the comedian was escorted off stage by model Gigi Hadid, Marie told the publication that her reaction seemed somewhat aggressive but she wasn’t too surprised.

"Gigi was quite nervous by all means and reacted quite aggressively to me. She clearly did not understand my comic approach," she said. "I understand her reaction somewhat and continue to love her in spite of that."

Marie S’Infiltre (Marie Inserts Herself) has pulled this type of prank before. In 2017, she somehow managed to gain access to the Cannes Film Festival red carpet. She walked the carpet with a sign on her back stating: ‘Seeking role’ followed by a phone number.

Here are our fashion tricks for petite women to appear taller 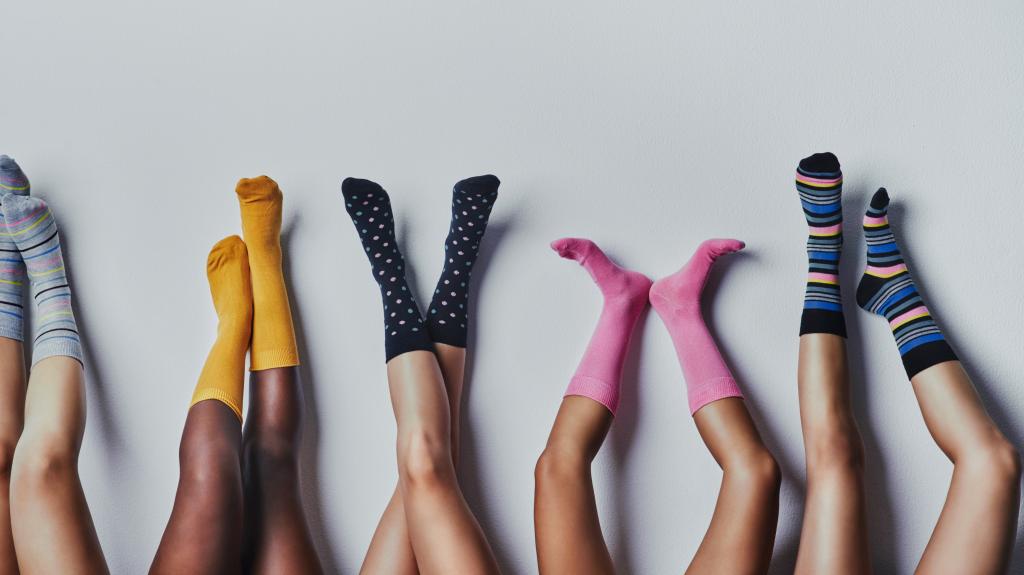