Caroline Best was only 35 years old when doctors gave her just one year live because of her years of drug addiction and abuse. But the young woman managed to overcome her addiction and now, one year later, she is barely recognisable…

For half of her life, Caroline Best was addicted to cocaine and heroin and this left her body in quite a bad way. When the woman from the West Midlands was lying, weakened in hospital, doctors told her that she may only have one more year left to live because her heart was too severely damaged by her years of drug misuse. Because of her weakened state, surgery wasn’t an option.

In order to finance her addiction, Caroline committed a series of robberies and ended up in jail, where she continued to abuse drugs. This vicious cycle really did a number on her young body and at just 35 years old, she looked like an old woman. Her face and body were completely haggard and gaunt.

But even in her darkest hour, there was someone who didn’t give up on Caroline or stop believing in her: Policeman Stuart Toogood of the West Midlands Police. The official offered her a place in a rehab program that had been set up by the police to help offenders with their addiction problems. The woman managed to get through her withdrawal stage here and was then moved to a supervised dry house for recovering addicts.

Now, Caroline has been clean for a year and is a completely new person. The West Midlands Police shared before-and-after pictures of the former addict on Instagram and it’s clear that Caroline has undergone a remarkable change because she looks completely different. The former drug addict has turned into a healthy young woman. Check out the pictures below:

The 36-year-old’s heart has also fully recovered, and she owes all this to her saviour. On Facebook, Caroline wrote:

‘Thanks to Stuart Toogood, I’m now a productive member of society and I thank him for helping me do something that I couldn’t do on my own. I am living proof that we can recover.’ 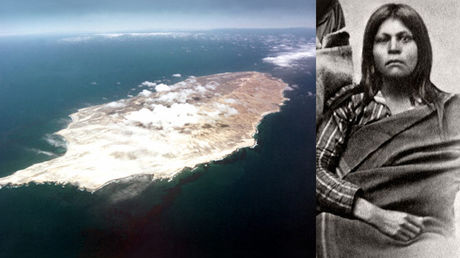 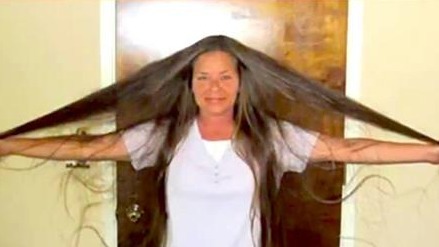 After Her First Haircut In 30 Years, This Woman Looks Unrecognisable