It may be hard to pinpoint who is who from Orange Is The New Black when the actresses of the show walk the red carpet donning fabulous outfits, make-up, and glammed-out hairstyles.

Orange Is The New Black took viewers and critics by storm when it first premiered on Netflix. It basically defined binge TV, which is quite the feat, isn’t it?

The popular drama entertained viewers for seven seasons long! In the meantime, Orange Is The New Black also launched the careers of several actresses.

However, it’s important to note that most of them look totally different in real life, so you may not recognise some of your favourite characters and actresses.

Most viewers will be able to pinpoint Taylor Schilling (Piper Chapman). The blonde beauty has appeared in a collection of movies including The Lucky One, where she starred alongside Zac Efron.

And most of you know that Laura Prepon (Alex Vause) won our hearts when she played Donna in That ‘70s Show. It may be easy to differentiate Taylor and Laura, but what about the rest of the cast? Take a look at our video to see pictures of your favourite Orange Is The New Black characters all glammed-up! 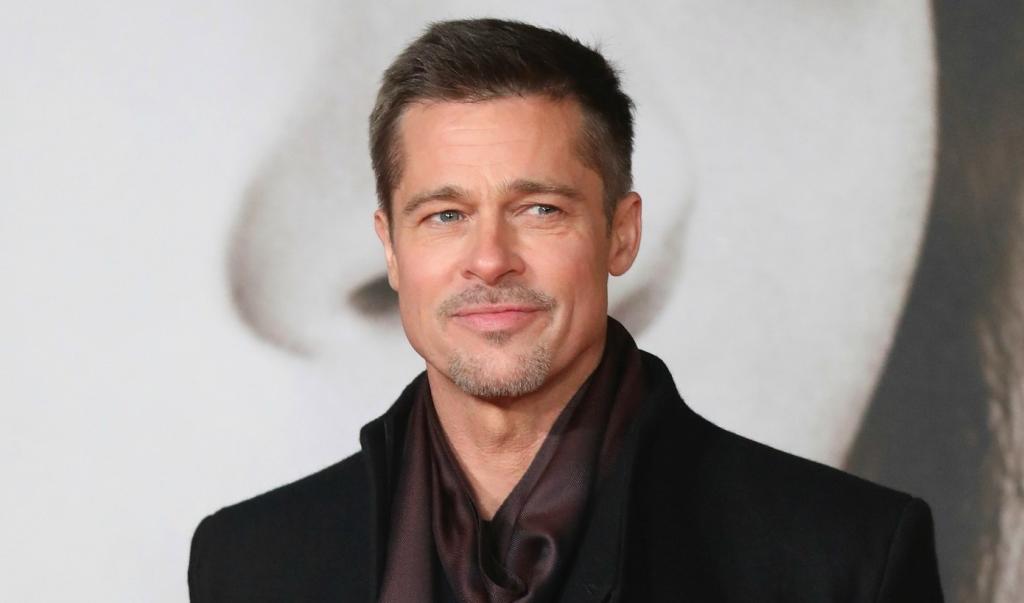 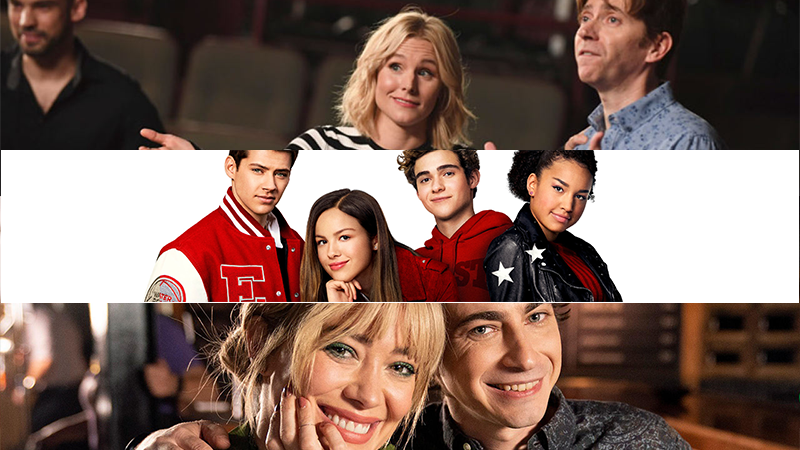