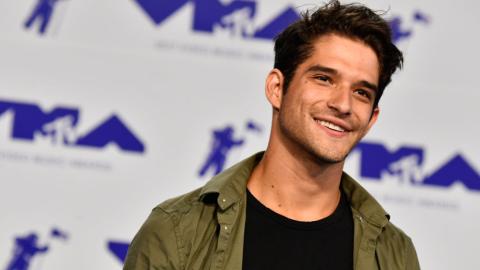 Teen Wolf actor Tyler Posey has recently been very honest and opened up about his intimate life, in particular, his relationships with other men. Keep reading to find out more.

Do you remember him? Of course you do! If you watched the hit TV series Teen Wolf when it was on a few years ago, you probably already know who we are going to be talking about today. The star of the series, Tyler Posey, who played Scott McCall.

Although you might think you know a lot about the actor, you’re probably wrong. Especially when it comes to his romantic relationships. In August, the 29-year-old actor confessed to having previously had relationships with transgender women. When he was invited to be on The Jason Ellis Show, he also revealed more about his love life and relationships, only this time, relationships he has had with other men:

I haven’t had sex with a man. We’ve blown each other, you know what I mean. But never had sex. So yes, I have been with men before.

He is also very open about his sexuality and posted a video on his OnlyFans page of him singing naked, which we can imagine would have pleased his many fans. So if you thought he had only had relationships with people like Bella Thorne, Miley Cyrus and Sophia Taylor Ali, you’d be very wrong indeed.

Tyler and his addictions

He is also quite a sensitive individual though and became quite badly addicted to drugs at one point. In order to overcome his problem, he ended up cutting himself off from other people and revealed live on The Jason Ellis Show that:

I went through a rough patch. I’m sober now...I kind of fell out with everybody that I loved that I know. But now, I'm fucking.. I love myself for the first time in forever. Things are really, really, really good. It's really cool. I don't smoke weed anymore. I don't smoke weed. I don't drink, I don't drug, I don't do anything. I was at a party the other night where they had a table of cocaine. And they had 'Holy Water', which was shots with Molly in it, and mushroom chocolate. And I didn't give a shit at all.

We hope he’s doing better now though, especially after making all those revelations in front of thousands of viewers. For more information, check out the video at the top of this article. 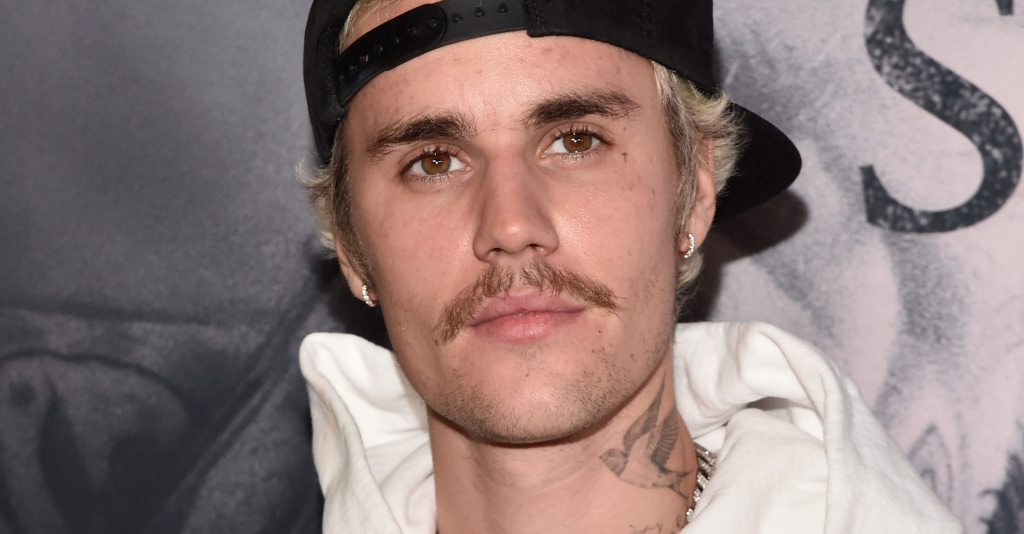 Justin Bieber Opens Up About His Addictions In His New Youtube Documentary: Seasons 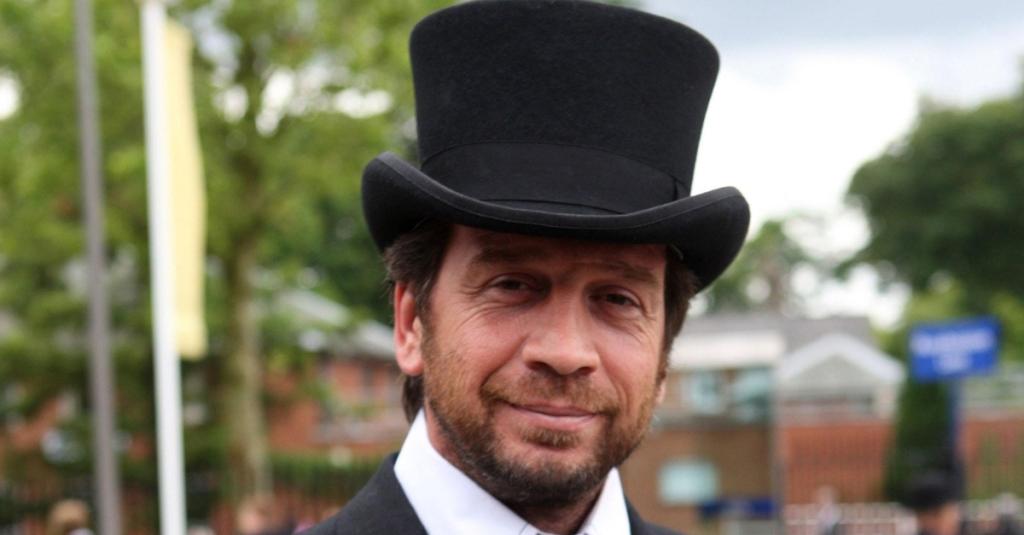