According to reports, Love Island producers are specifically looking to cast bisexual singles for this year’s series. 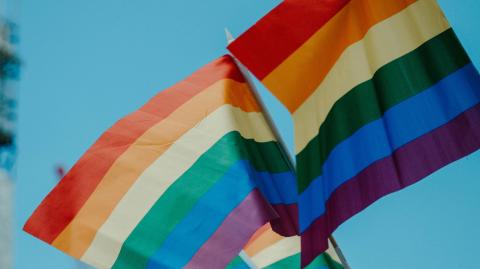 It’s looking more and more likely that we could be seeing more same-sex couplings on Love Island 2021. Show insiders have been promising a more diverse cast than ever in every way and sexuality seems to be one element of that. According to The Sun, Love Island casting has been told ITV want 40% of the contestants to be bisexual.

A show source told the tabloid:

Love Island has always been inclusive–the only criteria is that you’re over 18 and looking for love. But this is the first year that finding contestants with more fluid sexuality has been part of the briefing. The casting team have been doing their best to tick that box as they whittle down the pool of contestants to the final numbers.

The source continued to say that Love Island has an advantage over other reality dating shows when it comes to introducing same-sex couples because:

The pairings are organic. No one puts them together, they choose each other. So there is the potential for genuine same-sex relationships.

Whilst Love Island featured a same-sex coupling on series 2 back in 2016, Katie Salmon and Sophie Gradon, there haven’t been any others since. Series 4 star Megan Barton-Hanson has even opened up about feeling under pressure to hide her sexuality (she is bisexual) whilst on the show.

After publicly coming out as bi, Megan said that she had initially auditioned for Love Island in 2017 but was turned down and worried that her honesty about her sexuality had put producers off. When she was cast in Love Island 2018, she kept her interest in women a secret as she feared ‘stigma’. 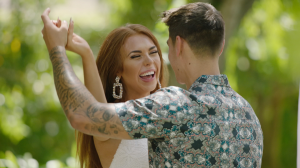 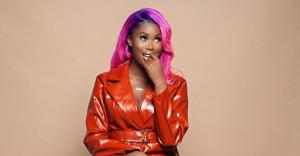 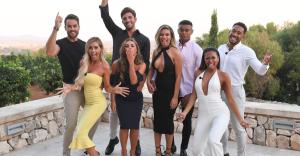 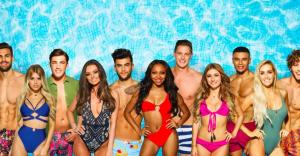 TV & Film, love island
There Could Be A Love Islander Heading Into The Jungle After All
More