We have to admit, this is one reality TV couple we never saw coming–but it looks like Jack Fincham and Laura Anderson really might be coupling up – two years after they left the Love Island villa. According to a source, the newly-single reality stars have recently ‘grown more romantic’ and ‘locked lips.’ 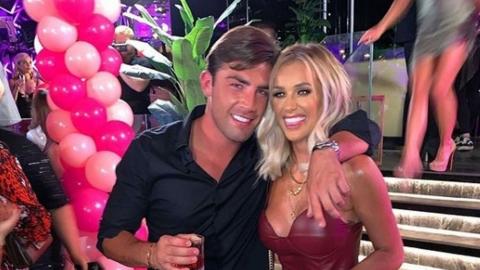 Whilst Jack Fincham only had eyes for ex Dani Dyer when he was in the villa, it seems that he and 2018 runner-up Laura Anderson have grown very close in the two years since they left the show. And now it seems that the jokey ‘marriage pact’ they made on Love Island: What Happened Next may have more to it than we thought…

On the reunion show which aired last Wednesday, Jack vowed to marry Laura if they’re both still single at 40–claiming that his mum ‘loves her’ and that they are ‘such good friends.’ Whilst most of us took this as a jokey comment between mates, it now sounds like Jack and Laura may really be more than just friends.

According to The Sun, an insider source told them that the pair have shared a kiss. The source said:

They have always been close, but lately they’ve grown more romantic with each other. Laura is based up in Scotland but sees Jack when she’s in London. They really like each other and have even locked lips.

Single and ready to mingle

Interestingly, Laura and Jack have both recently become single. After spending lockdown with personal trainer boyfriend Tom Brazier, Laura revealed that they had split at the start of September. Meanwhile, Jack’s summer romance with Connie O’Hara also seems to have recently come to an end.

Sources said that Jack was now planning to focus on his boxing goals and fatherhood as a single man, as ‘being in a relationship just doesn't fit at the moment.’ But could this budding romance with Laura tempt him away from single life so soon? We’ll just have to wait and see… 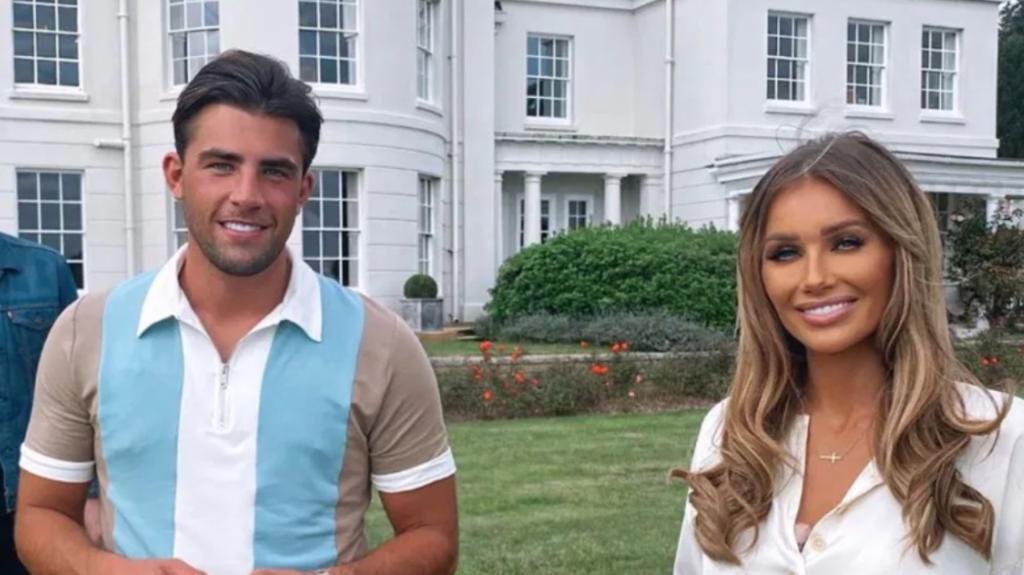 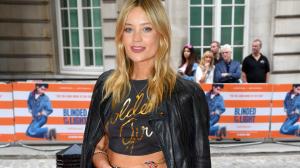 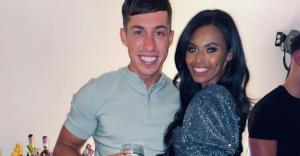 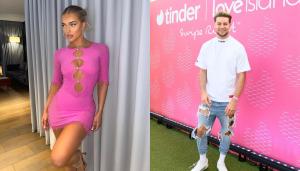 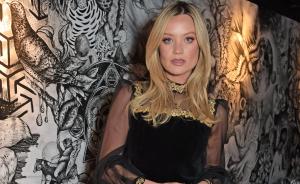 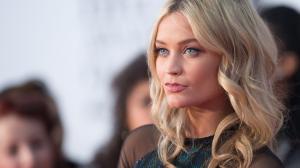 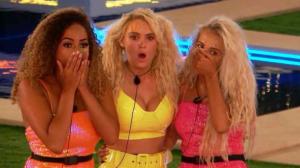 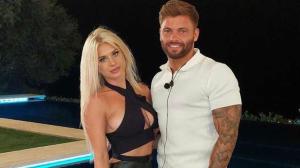 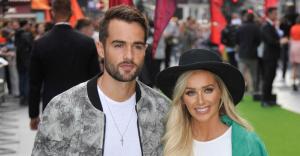 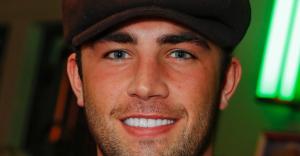 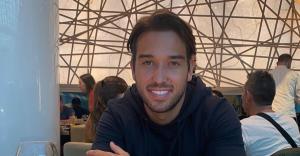 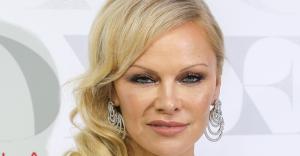 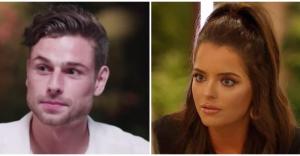