In a recent interview, Patrick Dempsey looked back on how his time on Grey’s Anatomy ended and admitted that he wasn’t a huge fan of how everything played out.

In an interview with publication 20 Minutes, he looked back on how his time on the Grey’s Anatomy came to an end, in which his character died at the end of season 11 after a car accident. Patrick Dempsey’s departure was an enormous loss for the series, especially since the actor wasn’t particularly happy about how his character’s time came to an end.

He wanted better for Dr McDreamy

In the interview, Patrick Dempsey admitted that he would have liked a different end for his character Derek since he didn’t want him to die, but Shonda Rhimes and the screenwriters decided to go down this path.

‘I wasn’t the creator or the producer, so I didn’t have a say. I could only play the character until the end. Although I did push for a different end. But that’s how it goes, that’s life.’

Tension among the team?

20 minutes made the most of this interview and cleared up some rumours surrounding tensions on set.

‘As for tension, I would say it was more passion. There is always emotion on a series that lasts so long, but it was never a question of ego, always history.’ Patrick Dempsey also admitted that he regrets that his character didn’t leave sooner since according to him, Derek Shepherd was going around in circles.

‘It was time for me to move on with other things and other interests. I probably should have moved on a couple of years earlier. I stayed a bit longer than I should have,’ he concluded. 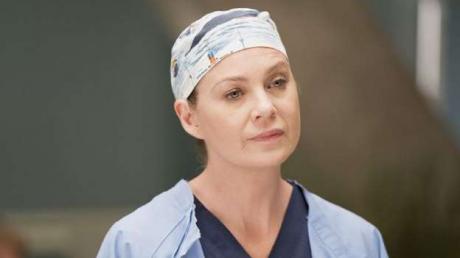 Ellen Pompeo Speaks Out About Sexism On Grey's Anatomy 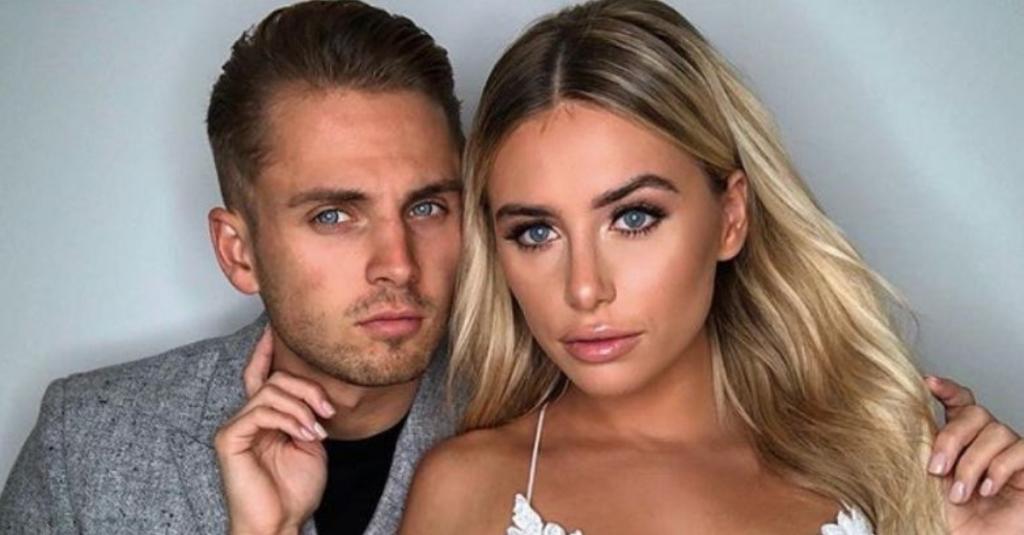