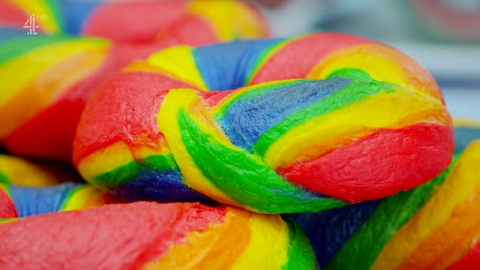 Paul Hollywood claimed that the Great British Bake Off’s latest rainbow bagel challenge was an ode to the NHS. The claims made quite the stir in the gay community resulting in 13 Ofcom complaints.

Broadcast regulator Ofcom confirmed that the show has so far received a total of 13 complaints, most likely because the baking judge failed to comment on the significance of the rainbow in the LGBTQI+ community.

I think bagels are a great challenge when you're making bread, you've got to boil them which is unusual and then bake them as well. I think the rainbow colours for me, although it originated over in the States, I think it represents the NHS.

Viewers immediately took to Twitter in droves to comment on Hollywoods inability to acknowledge the LGBTQI+ community. One person wrote:

When Paul Hollywood said rainbow bagels represent the NHS and not the LGBTQ+ community.

Another angry commenter chimed in:

Watched by millions of people. Paul didn't even acknowledge the significance of the rainbow flag to the gay community, he just said 'it originated in the states.

Paul Hollywood brazenly stating that rainbows represent the NHS with a s**t eating grin on his face. *gay rage intensifies*

The rainbow has long been a symbol of LGBTQI+ communities and events and is often used as a flag representing gay pride during LGBTQI+ rights marches. This representation of the rainbow flag originated in San Francisco but has since been adopted worldwide.

But, this season of the Great British Bake Off was filmed during lockdown when the rainbow flag also became a symbol representing a symbol of hope for the NHS as they fought hard against and put themselves at risk of coronavirus.

During this time many people would put up rainbow flags in their windows in honour of the NHS.

But surely, it wouldn’t have hurt Hollywood to mention the original representation of the flag, because as another commenter stated: ‘those bagels are gay bagels’. 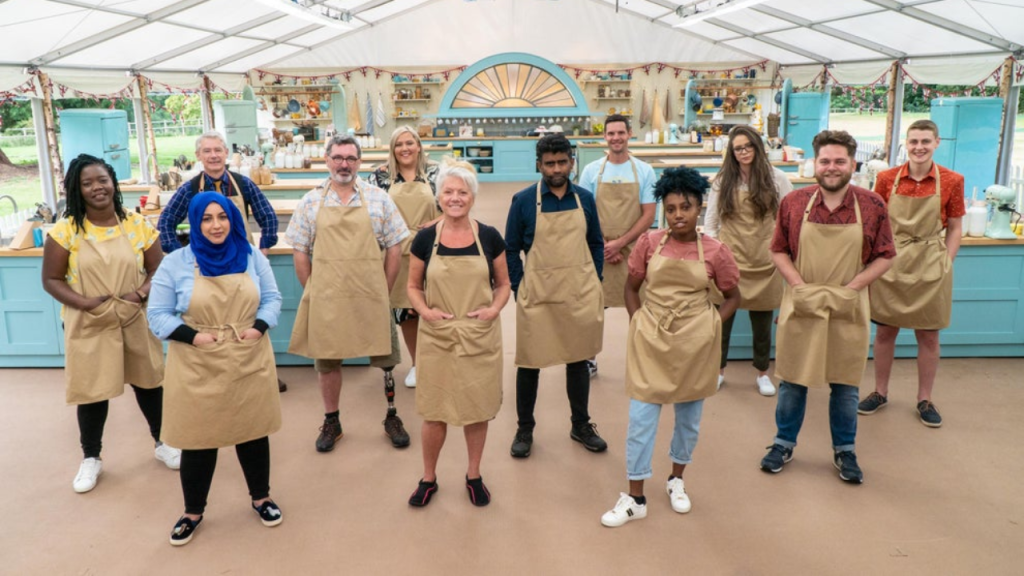