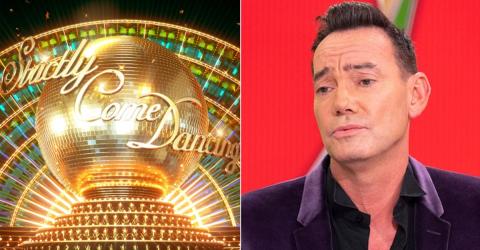 The first three contestants for Strictly Come Dancing 2019 were set to be announced on tonight's One Show - but they've been revealed early on live TV as radio host and I'm A Celeb star Iain Lee dropped a massive clanger on Good Morning Britain.

We may be in the middle of summer, but we'll soon be back to Strictly season and the BBC are getting ready to reveal this year's star-studded line-up. We already know there'll be big changes ahead as Motsi Mabuse (yep, that's Oti's big sister) joins the judging panel to replace Darcey Bussell.

We also know that there will be at least one new professional dancer joining the show - Chinese Latin champion Nancy Xu. It's not yet clear whether Nancy will be paired up with a celebrity partner or if she'll just take part in the ensemble numbers.

Meanwhile, the official Strictly Twitter account revealed that the names of the first three celeb contestants would be dropped on The One Show tonight - teasing their code names 'Banana Man', 'The Hulk' and 'Mystique'. However, DJ Iain Lee appears to have given the game away during an appearance on Good Morning Britain this morning.

Take a look at the video above to see the celebs Iain named - could they be the faces behind Banana Man, The Hulk and Mystique? 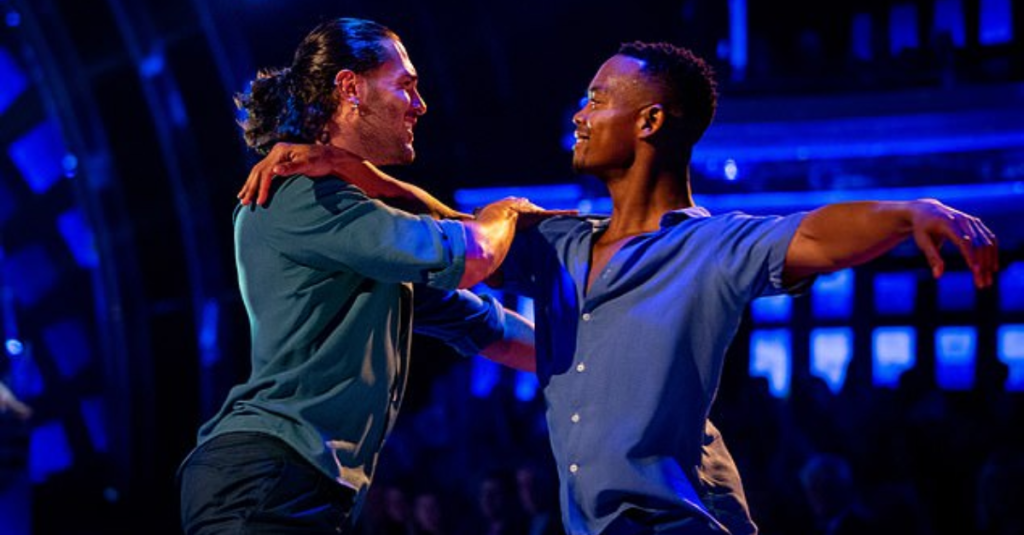 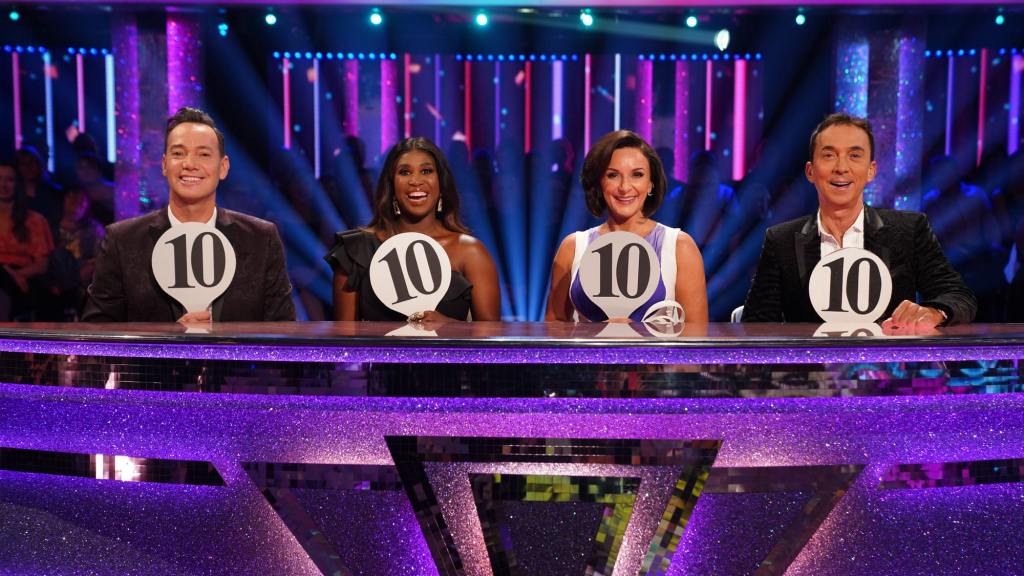 Strictly Come Dancing: The confirmed and rumoured star line up for 2020