Since exiting the villa, this islander argues that it’s high time we ditch the love labels following accusations questioning his sexuality. Check out the video to find out more!

Curtis Pritchard made it as a show finalist on Love Island, the nation’s most-watched reality TV show, and following a string of accusations aimed at his sexuality, the ex-islander has given the best response.

The 23-year-old ballroom dancer got far in the series, first enduring a five week “half-relationship” with Amy Hart before final coupling up with the fiery Longford lass, Maura Higgins.

Some members of the public hit out at the contestant for not conforming to society’s stereotypical gender roles and Curtis has bravely spoken out to call on the public to ditch the labels as “love is blind”.

Speaking to The Sun, Curtis bravely admitted he is open to love in various forms, “I’ve been with women and I’m with a woman now…I can never ever say what will happen in the future.”

Moreover, after lasting eight weeks without getting busy between the sheets, he reveals that it wasn’t without difficulty. “It’s human instinct, it’s natural – we’re put on this earth to reproduce, it’s part of us. It was hard not to do it.” 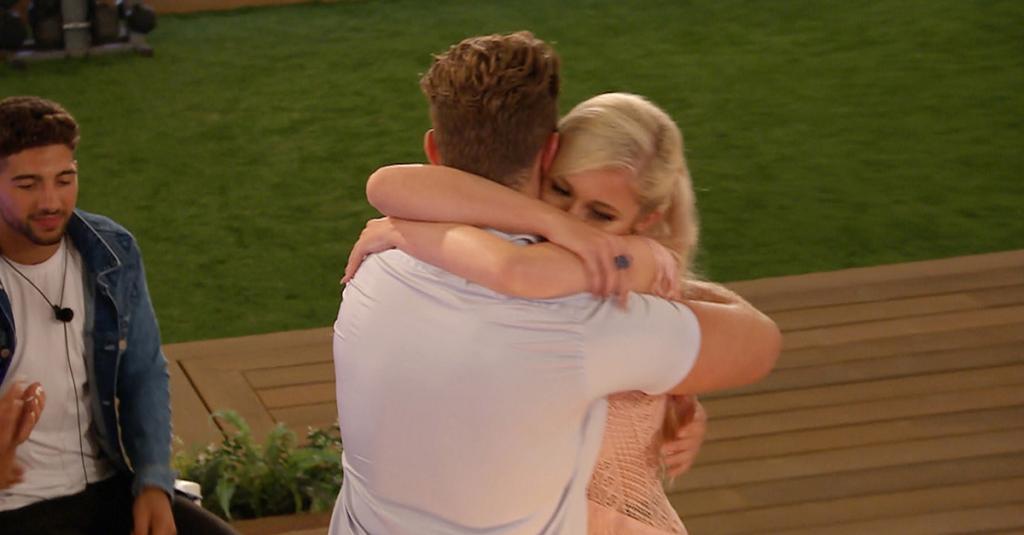 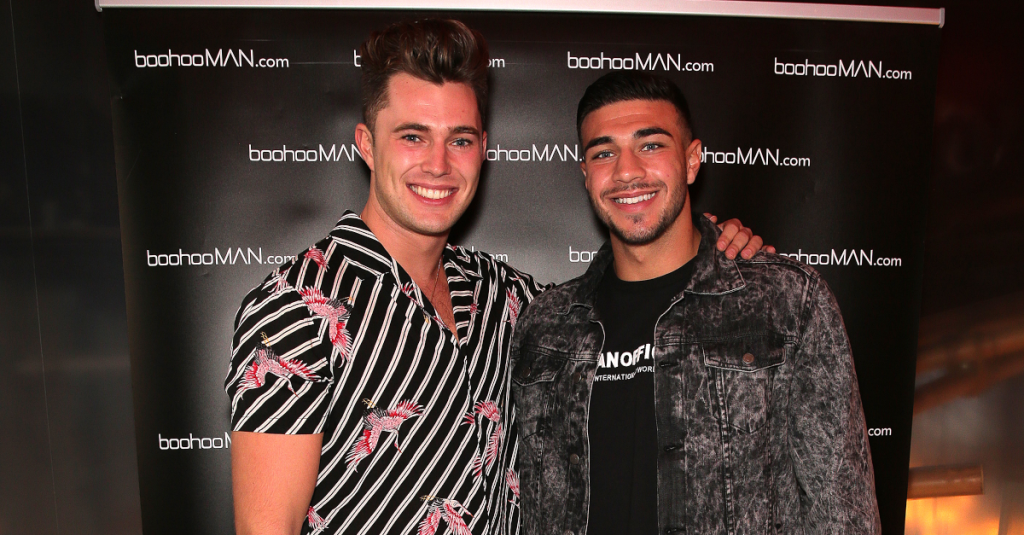