Could there be a Love Island US/UK crossover this summer?

The new series of Love Island UK and US are both set to launch in the next few weeks - and some fans reckon we might see a crossover. 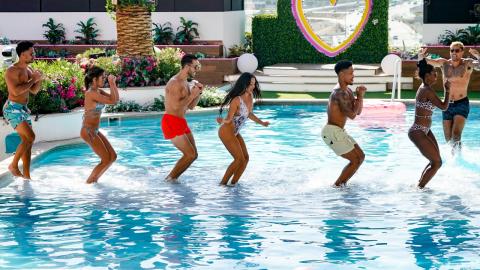 This has led to some speculation online that there could be a crossover between the two shows. One Reddit user mused:

I wonder if there’s any chance of a crossover. Big Brother has done that a few times. And I remember during 2018 there was speculation that uk4 and Aus1 were going to crossover in some way due to both airing at the same time.

Due to travel restrictions I’m 100 per cent sure there won’t be any actual swapping of contestants, but I’m thinking more so like they’ll meet virtually for a task, something like that.’ If the Love Island producers hadn’t thought of it already, this fan might have just given them a brilliant idea!

Time differences might be an issue of course, given that Love Island USA series 3, hosted by Arielle Vandenberg, is set to be filmed in Hawaii, which is 12 hours behind Majorca. That being said, it’s a well-known fact that the Islanders have crazy schedules and clocks are banned in the villa so a crossover wouldn’t be totally out of the question. 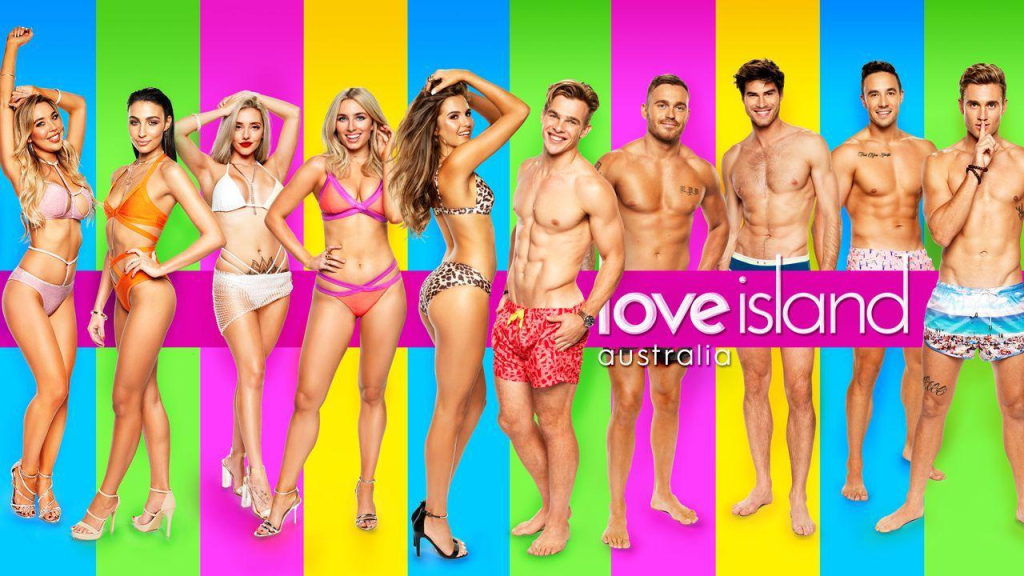 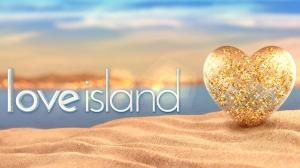 TV & Film, tv
Love Island may not go ahead this summer after all

TV & Film, love island
These Are The Contestants Rumoured To Be Coupling Up On This Summer's Love Island
Read more

TV & Film, love island
Love Island intruder reveals how he got into the villa
More