Ex-Islander Anton Danyluk has slammed his Love Island 2019 co-stars, saying he no longer speaks to them because they are ‘so far up their arses.’ 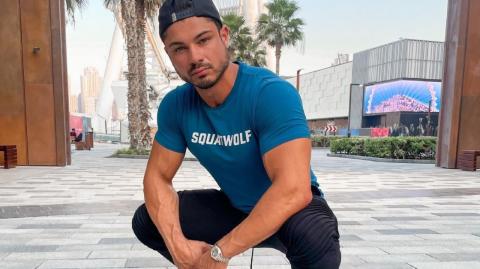 While the Love Island villa can be the making of strong couples and even stronger friendships, not everyone stays in touch after their time on Love Island. This week, Love Island 2019 star Anton Danyluk revealed there’s only one of his co-stars he still speaks to, despite getting on well with everyone during his time in the villa.

People come off the show, get their blue tick, get their million followers and go so far up their arses it's unbelievable. They forget where they came from. It's quite sad but at the same time I always appreciate the journey I had with the people in there.

It's like going on a holiday, meeting a group of friends, and then never speaking again. They change as a person, it's not the person you knew. The friendships are massive, they're really, really big in there. You think they're gonna last forever and they feel like brothers and sisters but obviously sometimes it just doesn't end up that way.

Anton did reveal that he is still in regular contact with one of his Love Island 2019 co-stars: Anna Vakili, saying that they are ‘very close.’ Judging by his Instagram, Anton also seems to be matey with some Islanders from different series of the show—including series 3 star Chris Hughes and series 4 runner-up Laura Anderson. 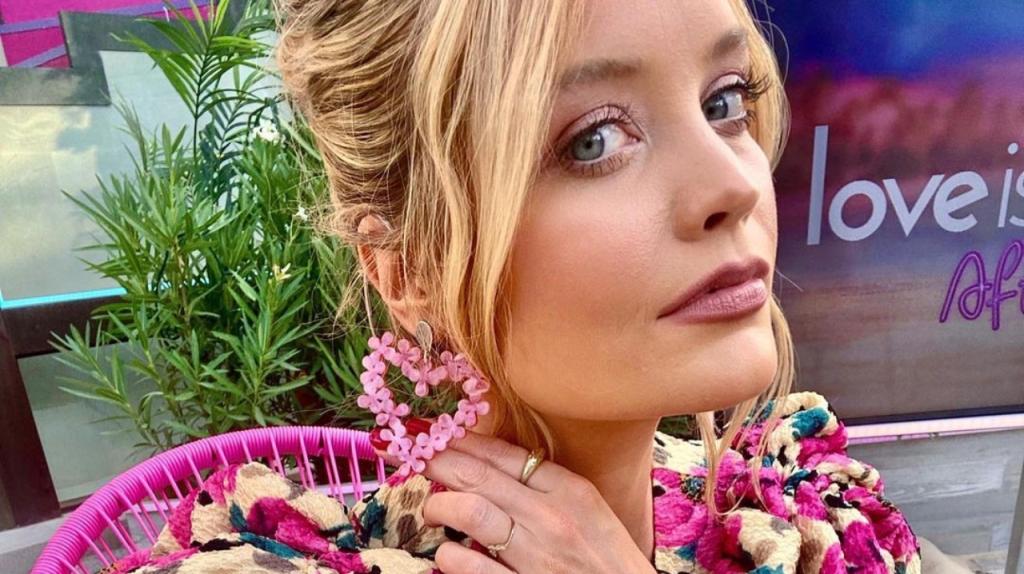 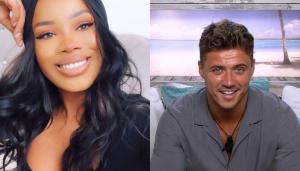 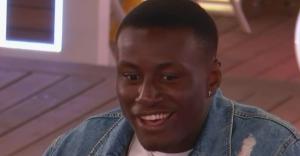