It seems like there's still bad blood between Amy Hart and her Love Island 2019 castmates as the former air hostess seems to have avoided her supposed pals at several events this week.

Despite all the drama that goes on between the couples, the Love Island cast tend to come out of the villa with some firm friendships. This year was no exception, as the totally platonic relationship between Ovie and Amber was one of fans' favourite parts of this year's series and Tommy and Curtis' bromance got us all swooning.

However, one Islander who doesn't seemed to have stayed matey with her co-stars this year is Amy Hart, who dramatically quit the villa in an emotional exit after she was brutally dumped by 'half-boyfriend' Curtis Pritchard.

Things were always bound to be awkward between Amy and Irish beauty Maura Higgins, as the former ring girl cracked on with Curtis as soon as Amy was out of the picture. However, it seems that Amy has grown apart from some of the other girls from the villa too.

She hosted a party for her 'real friends' last weekend at which the criteria for an invitation was 'nice to me before the villa, supportive whilst I was in the villa, and nice to me when I came out of the villa.' None of the Islanders were invited.

Amy's absence from other Islanders' events has not gone unnoticed by fans, as one asked her in an Instagram Q & A last week asked her why she 'hardly hang[s] out with any of the other islanders'. Amy's response left many of her followers confused as she replied 'Because I live in Worthing, so if I'm in London I'm working and if I have time off I'm in Worthing. I love them all dearly and I can't wait to see them all. We're all so busy.'

However, Amy has been in London twice this week just around the corner from her former villa pals Amber, Yewande and Lucie - and still swerved their events, leading fans to believe they're feuding. Take a look at the video above for all the details! 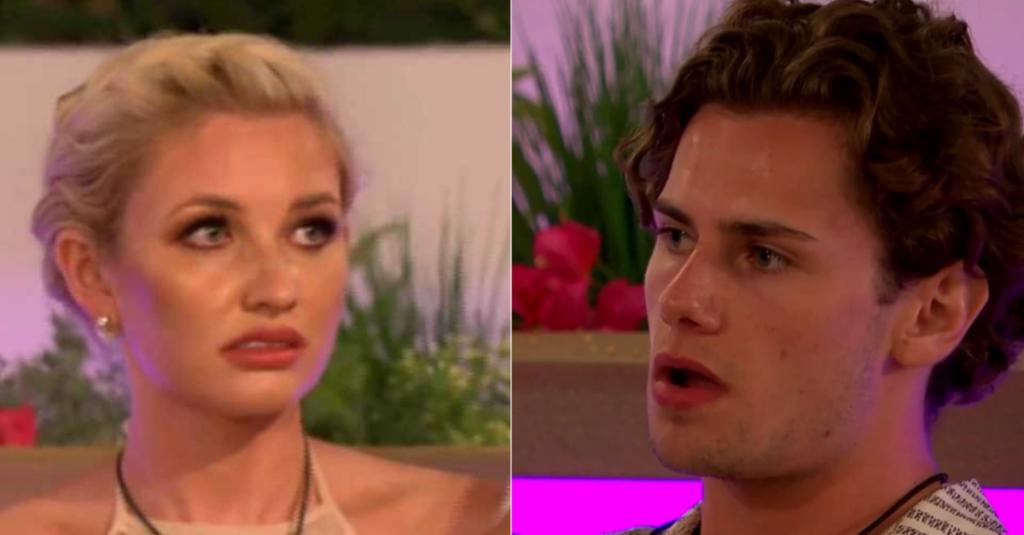 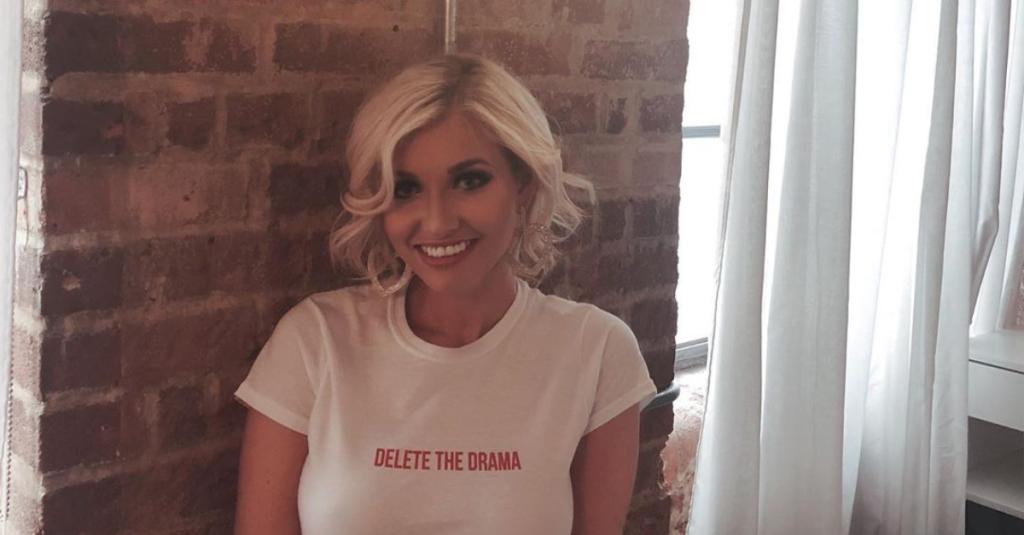