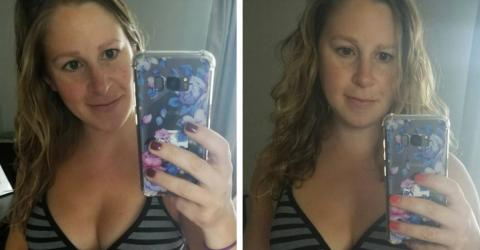 A young mother has shared pictures of her stomach on Instagram three weeks after giving birth. The images immediately went viral. The aim of these shots was to prove that it wasn’t always easy to get back in shape after childbirth.

Not long ago, Kristen Sullivan, a native of Long Island, gave birth to her second son, Gavin. Three weeks after the delivery, Kristen posted pictures of her stomach on Instagram.

The objective of these shots was to prove that it is not always simple to lose your curves post-pregnancy in a few days, despite what we see on some star’s posts on social media.

So on the 20th of August, Kristen posted these pictures and found the right words to explain that you should never be ashamed of your body shape following a pregnancy.

'It’s not realistic', Kristen Sullivan notably wrote about some of the photos in which celebrities show off a flat tummy just a few days after giving birth.

Kristen also explained that she might be suffering from abdominal separation. She cannot be sure until six weeks after delivery and may need to organise rehabilitation sessions. But once again, Kristen has remained positive in ensuring that this will allow her to give her body 'a chance to breathe'. Her message has understandably been supported by thousands of Internet users on social media. 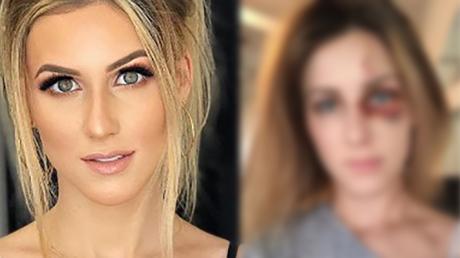