We all have our own idea about what constitutes the ideal family. However, according to a new study, there is a secret to being the perfect family.

How many children do you want to have? Only one? Or maybe two or three? You might want to stop at two because apparently that is the key to being THE family that everyone envies.

The secret to perfection

A study published in The Telegraph has revealed the secret to being the perfect family. The key is to have two children, two girls to be exact. Researchers interviewed 2116 families with several children under the age of 16, excluding families with only one child. The researchers questioned these families about their relationships, if there was a good understanding between them and if they got along well together.

After responding to several questions, the results showed that the closest and happiest families were those with two daughters. This combination is the ideal one since girls are often quieter, very seldom fight between themselves, and usually help out their parents; due to all this the family then becomes closer.

What is the most undesirable family?

The study showed that the second most ideal family is one made up of a girl and a boy. In third place is one with two boys. As you can see clearly the best choice is to have only two children, no matter what. But what is the worst combination? According to the study, it would be to have four girls! The points made by the parents are that it is more likely that a competitive nature forms between the four girls, they take too long to get ready in the morning and it is difficult to reason with them on a daily basis.

Below is the complete classification of ideal family makeups as presented by The Telegraph:

9. Three boys and a girl 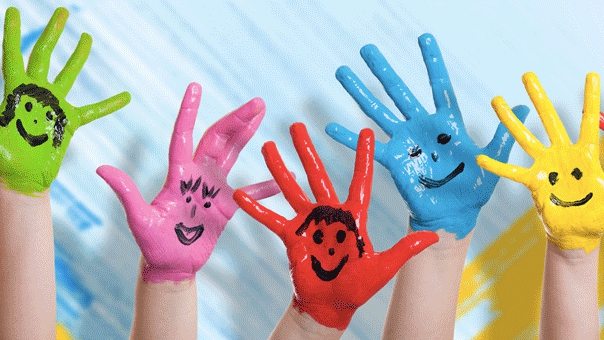 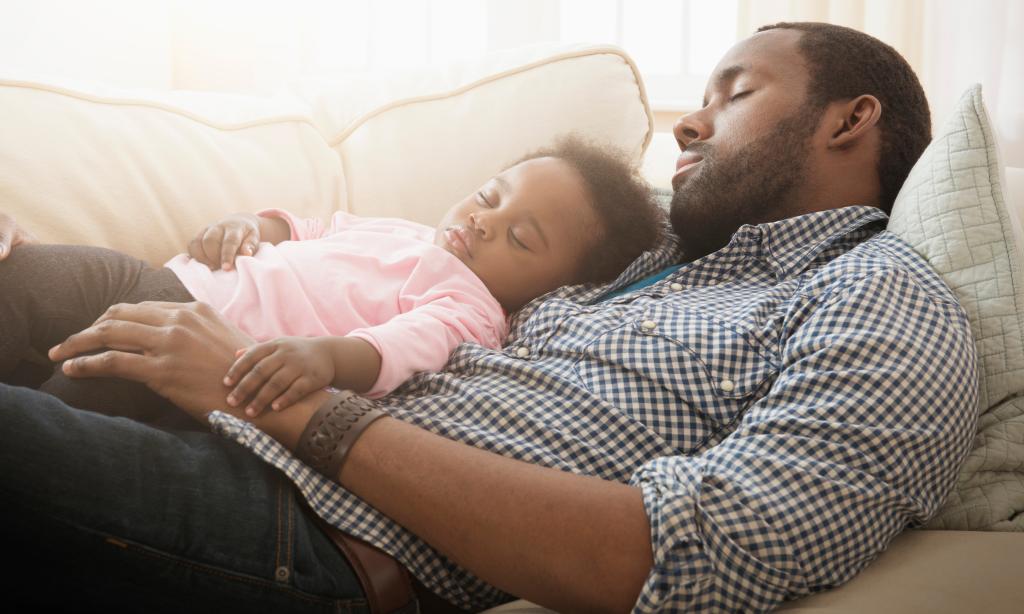