This young woman says she has spent her whole life using huge amounts of makeup to cover all the marks on her skin. She has been suffering from psoriasis for 4 years, a disease that has often lowered her self-esteem.

Sophia Chen is 20 years old and lives in Colorado, United States. She was 16 when, for the first time, she noticed a reddened area that was beginning to flake on her skin. After seeing a dermatologist, she knewthe name of the disease that she would have for a long time: psoriasis. It is a disease of the skin that causes those typical scaly rashes all over the body.

Psoriasis is an autoimmune disease which causes skin patches to be red, dry, itchy and scaly. It can occur in just localised places on the body, or completely cover the body. It is a genetic disease that can be triggered by environment factors such as stress. There is currently no cure, but there are treatments such as steroid creams.

Sophia says that she began to notice eczema on her chest and it soon began to spread all over her body, even covering her face. The disease had a huge impact on their self-esteem. She confesses that she got up at 6 in the morning just to have time to put makeup on the spots before going to class.

There were hard times, she cried almost every day... her mother didn't know what to do. Sophia had always had perfect skin, she didn't even have acne, so the onset of psoriasis was a huge blow. When she was in college, one day, her roommate told her that her scars were sexy, that they made her look like a panther. Sophia began to change the way she looked at her skin. 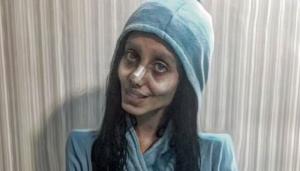 Now, she not only accepts it, but celebrates it. And the truth is that she couldn't be more spectacular.

Take a look at the video above to see Sophia's inspirational message... 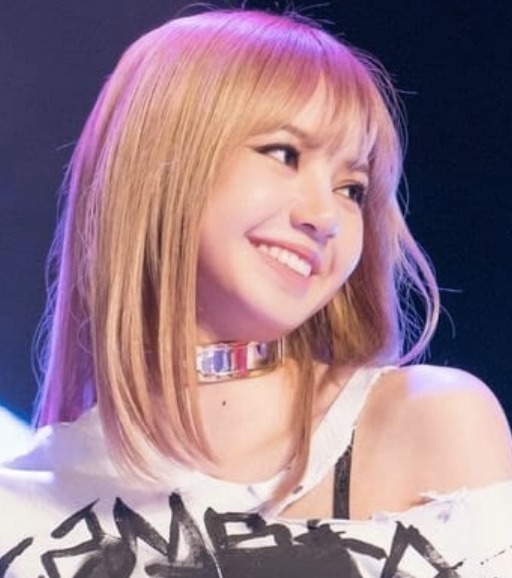 2017 TC Candler List Revealed: Most Beautiful Faces In The World 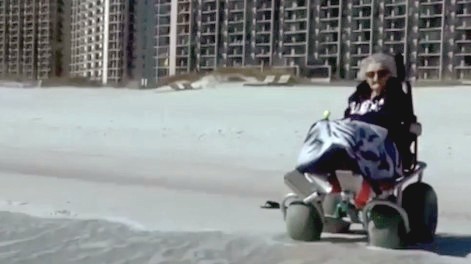 In 100 Years, She Had Never Seen The Ocean. Now, Her Dream Has Finally Come True.