While she was vacationing in Hawaii with her boyfriend, Molly Hill found herself detained by US authorities. The 26-year-old Australian woman had a three-month visa but after reading her diary, the police thought she was going to stay longer...

Molly Hill is a 26-year-old Australian woman who planned to spend a dream holiday in Honolulu with her American boyfriend Ross. Nevertheless, the trip quickly turned into a nightmare when Molly ended up in jail.

Authorities were convinced that Molly was about to immigrate illegally to the United States while her visa allowed her to stay for only three months.

Notes from Molly's diary, such as "Last Day at Work", were misinterpreted by US Customs, who concluded that the young woman intended to settle permanently on their territory.

After an interrogation, Molly had to spend a night in detention because no flights were going to Australia. She was then searched and had to separate herself from all her personal effects. Authorities also verified that her tattoos did not reflect any possible gang affiliation.

The next day, the young woman was released and could return to Australia. To return to Melbourne, she had to pay $620 to get her ticket. While they had planned to spend a lavish holiday there for Molly's birthday, the couple ended up in Melbourne, forced to give up on their stay in Hawaii. 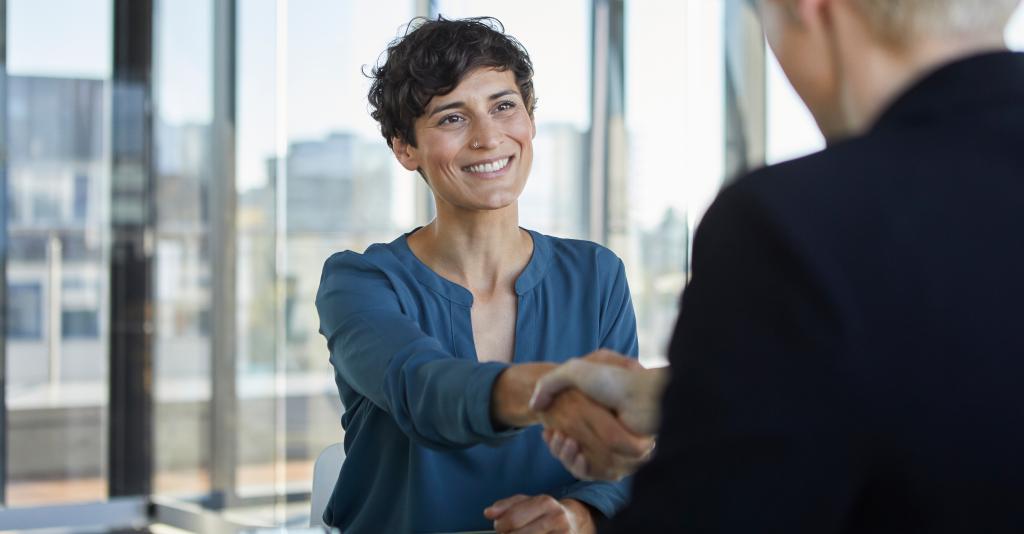 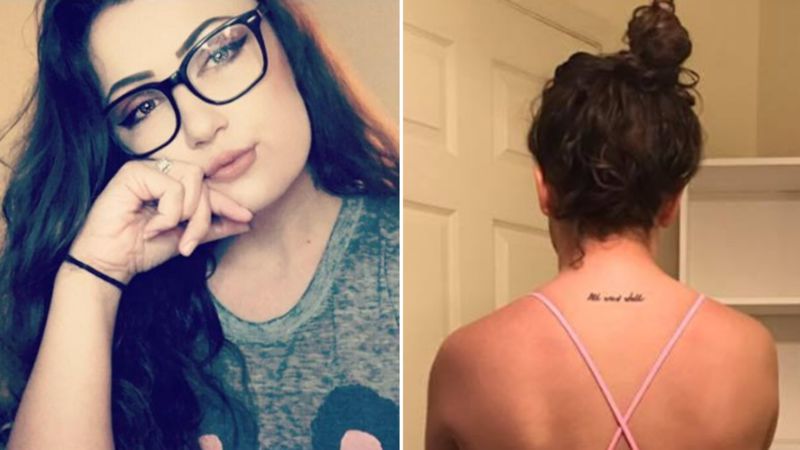