When Krissie decided to help her best friend by welcoming her into her home, she would have never imagined that it would end up costing her her marriage.

Krissie's dramatic story of ended just like Khloe Kardashian'sinfamous scandal: a best friendwho betrays you and ends your marriage.

Beth Furini and Krissie were best friends until they started living together. They didn't share a flat; Beth didn't have a place to live and her friend Krissie did not hesitate to welcome her into her home in a great act of generosity.

Krissie shared her family home with Calum Duffy,her husband. They met on Tinder in April 2016, immediately fell in love and were soon married, 5 months later. Krissie confesses that she felt sparks fly when she met him and that her wedding day was the happiest day of her life. She thought they made a very good couple until Beth got in the way.

A month after her friend began living with them, her husband told her that he wanted to end their relationship. Krissie was bewildered but the truth did not take long to come to light. Just a week after the breakup, she learned through Facebook that her close friend and her husband were dating.

Krissie, a victim of infidelity, felt very hurt and betrayed. She never thought that being nice to her friend would end her marriage. Now, Beth and Calum are engaged. They are expecting a baby and are already creating a life together. 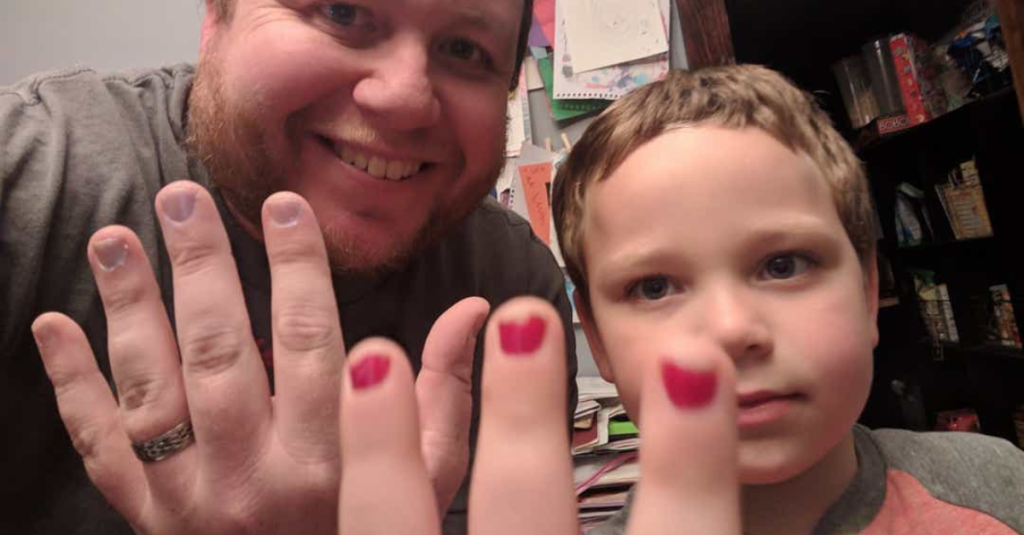 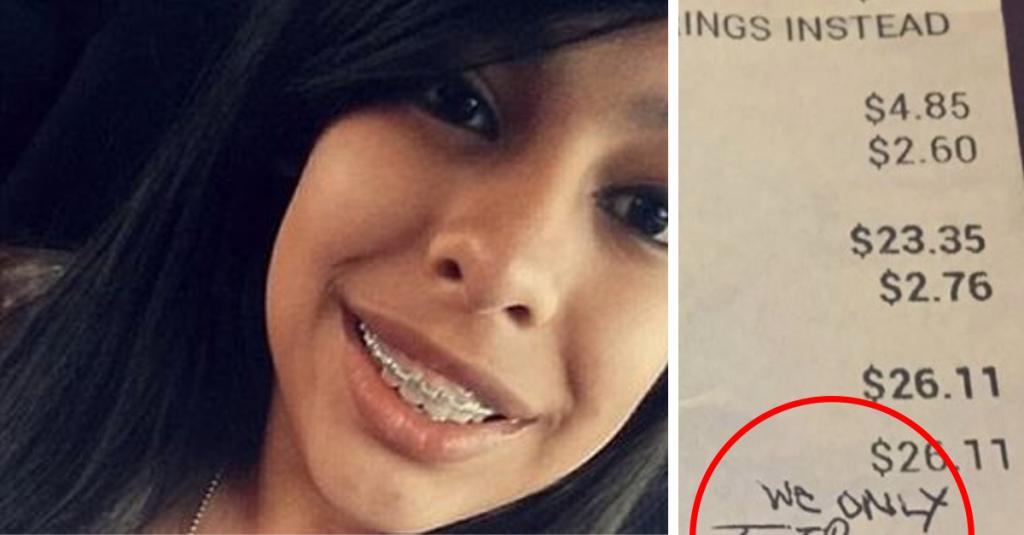 They Left A Shocking Note On Her Receipt, She Reacted In The Best Way Possible