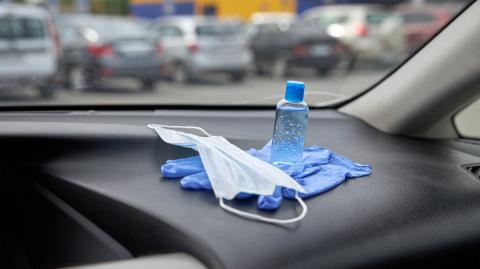 The NHS has issued an urgent warning not to leave hand sanitiser in the car after bottles have been catching fire in the hot weather.

Temperatures have been soaring this week topping at 31 degrees and the immense heat has prompted the NHS to issue a severe warning to all who store hand sanitiser in their cars.

Hand sanitisers that are alcohol-based can release very flammable vapours when hot. In fact, temperatures of just 21-24 degrees are enough to trigger the dangerous vapours.

Vapours produced by sanitiser left in cars in this type of heat can easily catch fire with just a spark of faulty electronics or even the flame of a lighter.

We have received a number of reports of hand sanitiser being the cause of fires when left in vehicles in the hot weather the UK is currently experiencing.

The alcohol hand sanitiser is becoming heated resulting in flammable vapours being released. Make sure to remove it.

The London Fire Brigade has also issued warnings to the public due to the intense heat and are urging locals not to have barbecues on dry grass and not to leave lighters and rubbish on the street as they might start fires. Deputy Commissioner Richard Mills stated:

Barbecuing on dry grass is thoughtless and reckless and can easily be the cause of a significant fire, which isn't something you want on your conscience.

The met weather service has raised heat health warning to a level three meaning that due to the extreme heat people are being asked to be considerate of fire risks and to look out for the elderly, the young and babies as the heat may have drastic effects on their health. 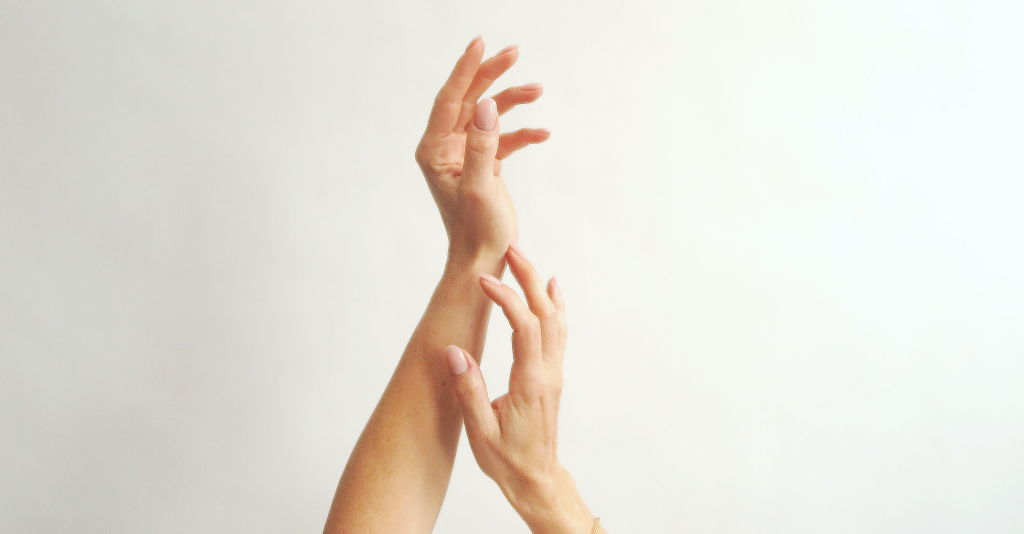 If You Have This "X" On Your Hands, Here's What It Means!