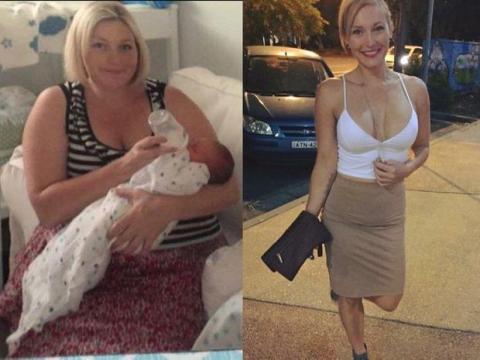 Karlye Thurlow, an Australian woman, suffered from severe obesity. She weighed almost 19 stone and cut her weight in half after she stopped drinking Coca-Cola.

Karyle is a mother of two and used to weigh roughly 19 stone. But after making one simple change to her diet, she changed her whole life.

After drinking vast amounts of Coca Cola all her life, Karyle's diet was far from healthy. On an average day, she would drink around four litres.

To put that into perspective that's 12 cans a day! Deciding it was time for a change, Karyle decided to wipe the drink out of her life indefinitely. Within the first three months, she began to notice an incredible difference.

In the first three months of not going near a single can of Coke, Karyle lost three stone! As a result of her rapid weight loss, her determination to stay fit and healthy intensified.

Karyle started to follow a strict fitness routine and went to the gym daily and after nine months she lost nearly half her weight. She is now a personal trainer who is full of determination to inspire the others.

Such an incredible transformation and through something so simple! What an amazing woman! 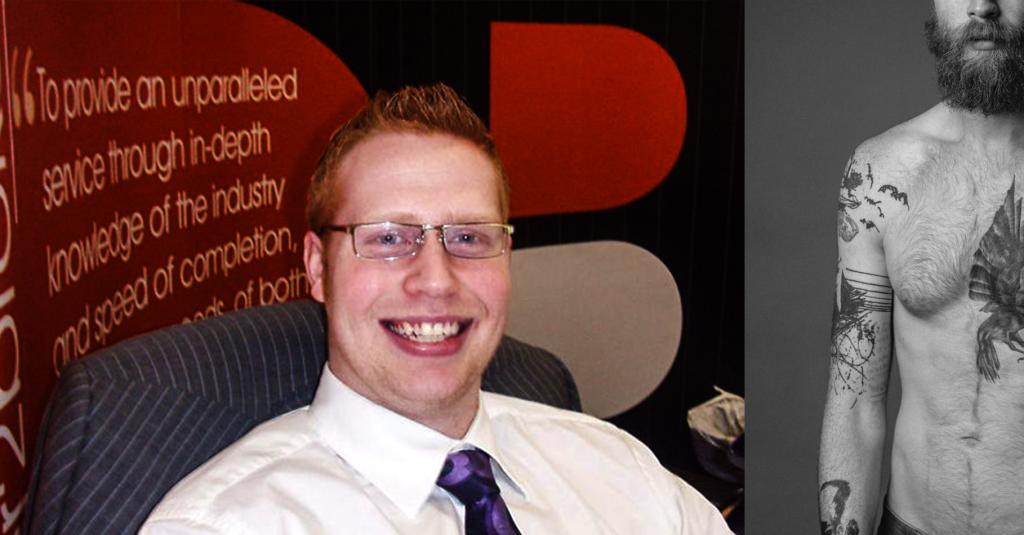 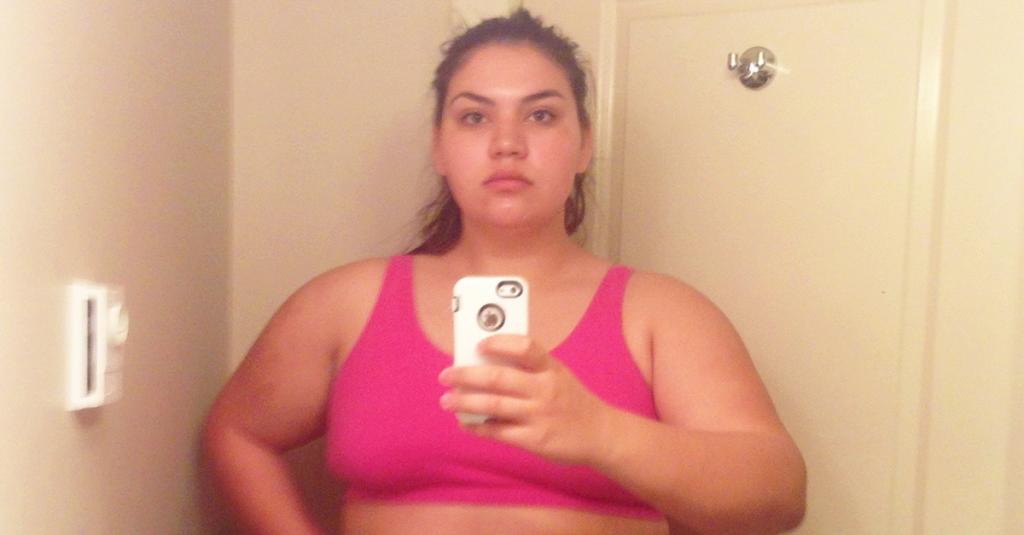 At Just 22, This Woman Underwent a Dramatic Body Transformation and Took Back Her Life